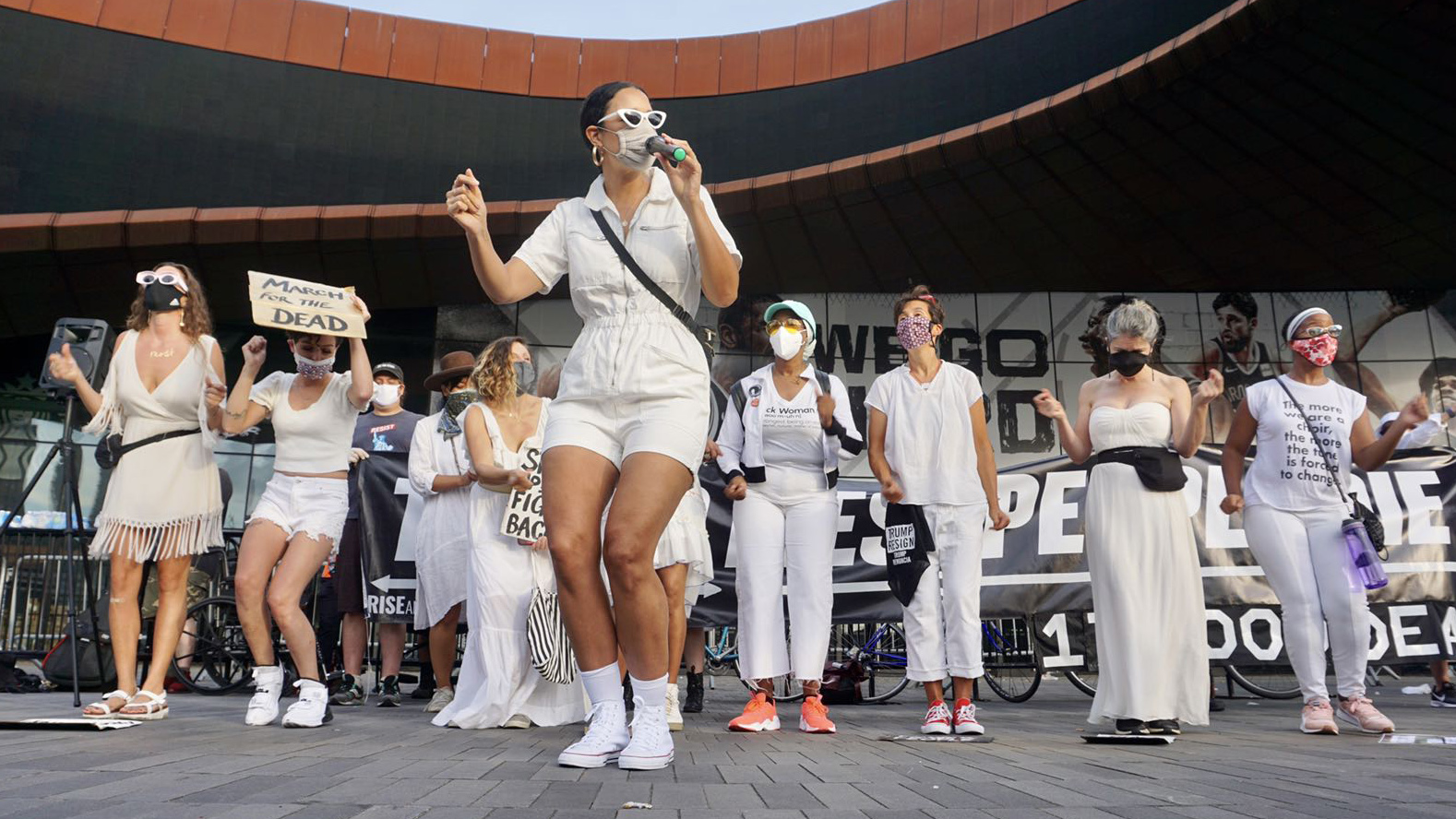 Families grieving the loss of loved ones by the pandemic organized the "March for the Dead" in New York City on Friday to mourn over 175,000 Americans who have lost their lives during the coronavirus pandemic under the Trump administration.

"The U.S. federal government has abandoned us at a time when we needed it most, and complicit Republicans across the country continue to support Trump and his administration's murderous policies," said a statement released by the event initiator on Facebook.

The march also aims to "address profound inequality and inequity in access to healthcare and basic services" from the U.S. government.

The event started at the Barclays Center in Brooklyn, with people marching across the Brooklyn Bridge to the New York City government. People carried candles to remember those who died due to the coronavirus. 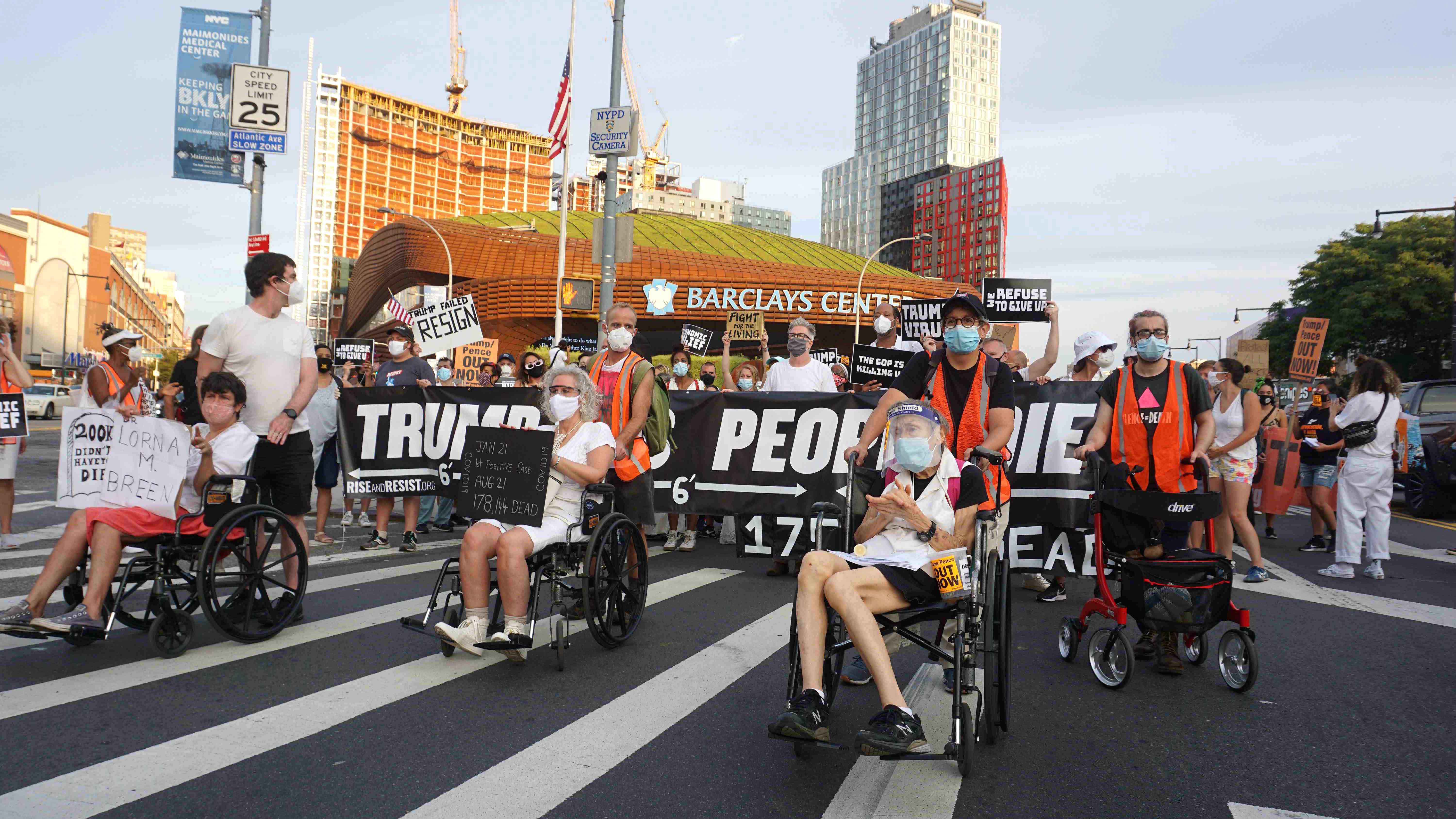 During the peaceful demonstration, "Trump lies, People die" signs were seen, while participants chanted "march for the dead, fight for the living."

According to the participants, the city of San Francisco will also hold a similar event.

As of Friday evening, the U.S. has seen more than 5.6 million cases of COVID-19 and 175,245 fatalities across the nation, the latest tally from Johns Hopkins University showed.