New Zealand to vote on legalization of recreational marijuana 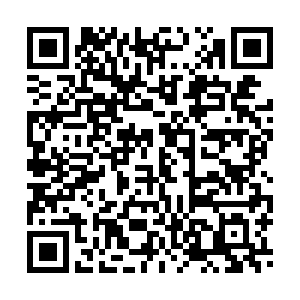 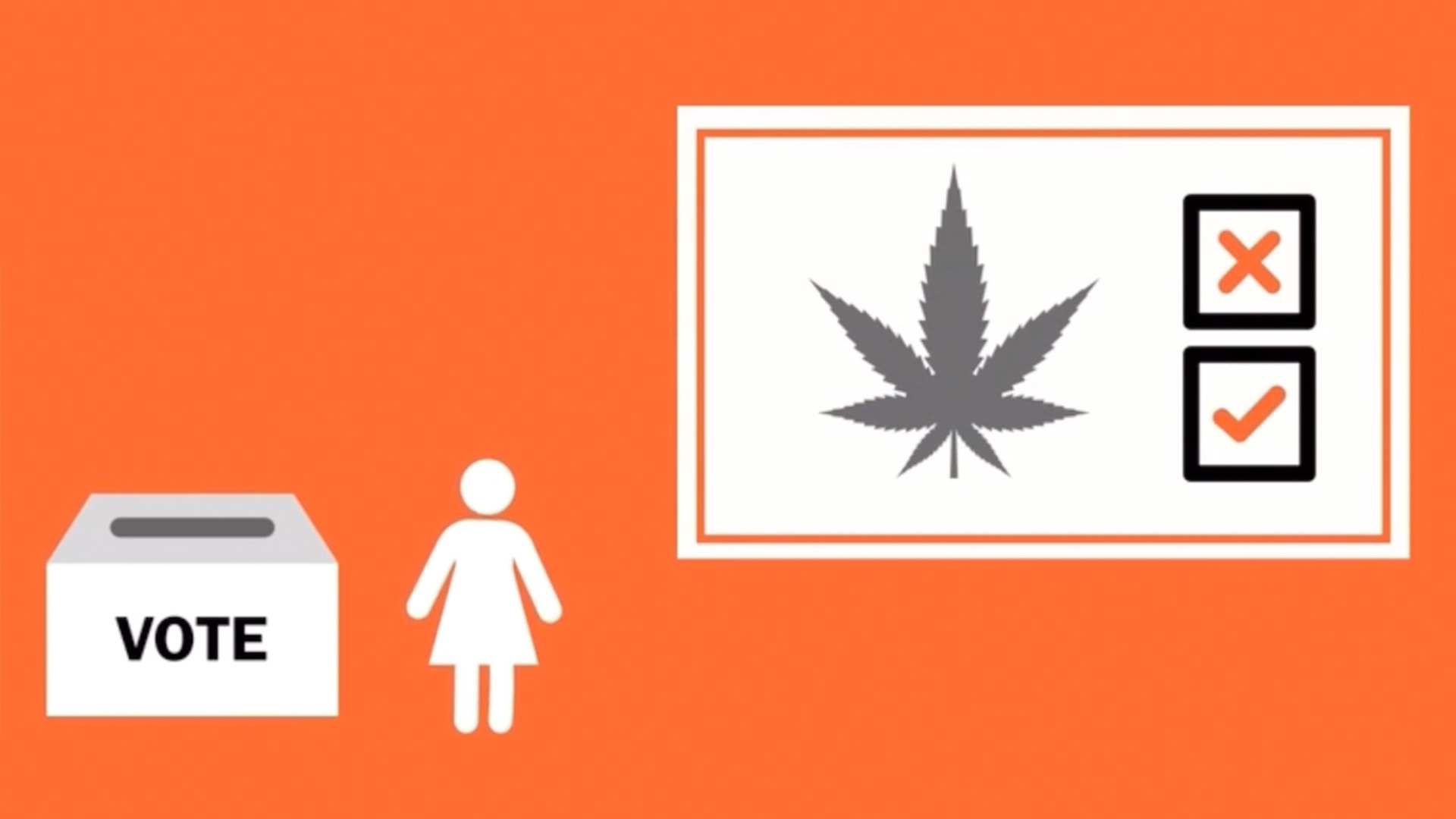 Voters in New Zealand this year will decide whether to legalize recreational marijuana. Under the proposal, cannabis would be grown and sold by licensed businesses and will be taxed. The possession and use of cannabis has been a crime in New Zealand since 1961. Public opinion is evenly divided on the legalization issue, but those who're campaigning against it blame it for mental health issues and family violence. The proposed law limits potency of cannabis, smoking in public is banned, and teenagers can't legally buy it. Sales taxes will also be spent on health and education programs, but opponents say that doesn't justify legalization. And if a majority vote Yes, and if the present Labour government is re-elected as polls suggest, the drug could be legal within 18 months.