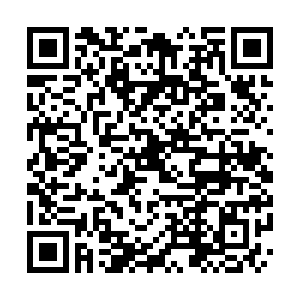 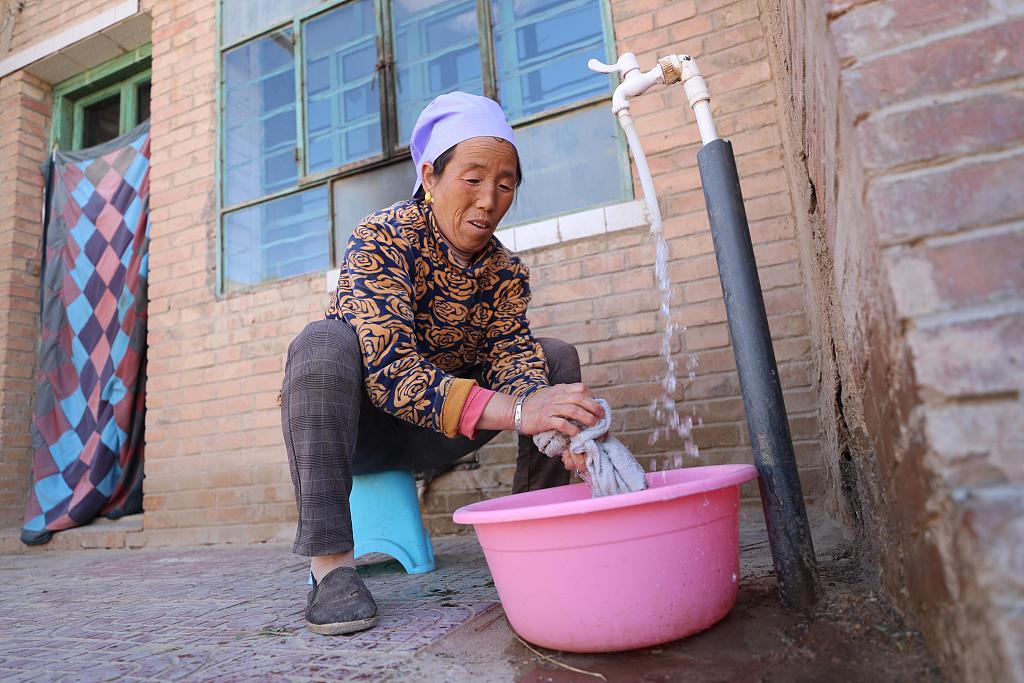 The vast majority of villagers in China's poor areas have access to safe drinking water and over 80 percent now have running water in their household as water grid projects in seven extremely poor counties in Xinjiang Uygur Autonomous Region and Sichuan Province wrapped up in June, Ministry of Water Resources officials said on Friday.

Tian Xuebin, vice minister of Water Resources told reporters that about 25,000 villagers in Xinjiang and Sichuan did not have access to safe drinking water by the end of 2019. The ministry organized over 1,000 officers in the seven counties to supervise the process of water grid building and together with localities, conquered the "last bastion" at the end of June.

"Thus far, the problem of safe drinking water in poor-stricken areas throughout the country has been comprehensively solved," Tian said.

More than 80 percent of the rural population in China has been connected to the water grid and has running water in homes, Chen Mingzhong, director of the Rural Water Resources and Hydropower Department said, adding others get water from decentralized water supply projects, like wells and water cellars. 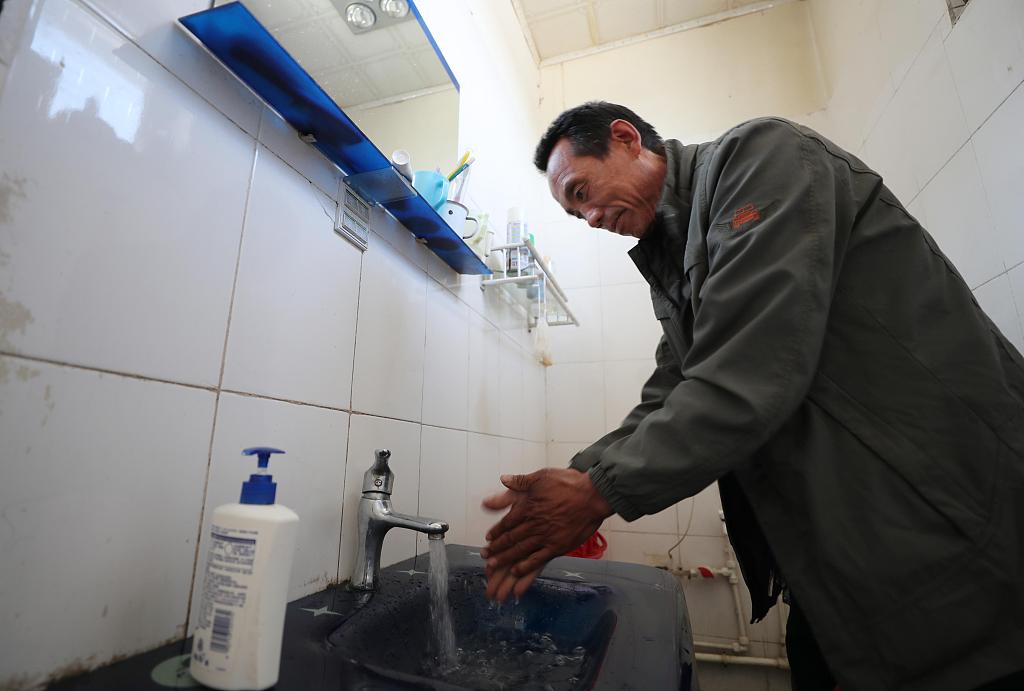 He explained that due to geographical reasons, some mountainous areas, pastoral areas and remote areas, temporarily do not have the conditions for household tap water supply. And some households with wells, water cellars and other means to obtain water conveniently are unwilling to pay for tap water installation fee, so these groups haven't been connected to the centralized water grid.

The ministry said they paid special attention to tap water supply in alpine regions during the installation of water supply facilities as the water source in the region is unstable and the water supply network is prone to freezing in winter. They have tried their best to find water sources that are not easily affected by the cold weather and also strengthened the anti-freezing function of the pipe network, water plants and faucets.

The ministry has been focusing on developing networked and centralized water supply systems in rural areas, but there isn't a one-size-fits-all solution. The next step for the ministry, according to Lu Shengfang, director of the Reservoir Resettlement Department, is to standardize small water supply projects in remote areas with scattered and small population, protecting water sources, improving the management of the water supply project and providing stable and safe water for villagers.

He said the ministry will also further strengthen the communication between officers in different provinces and provide training and technical assistance to people in poor areas, improving their ability to manage and maintain water supply facilities.