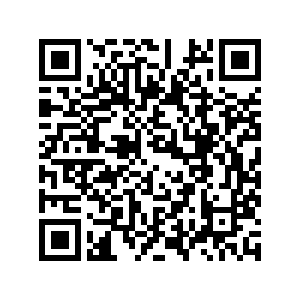 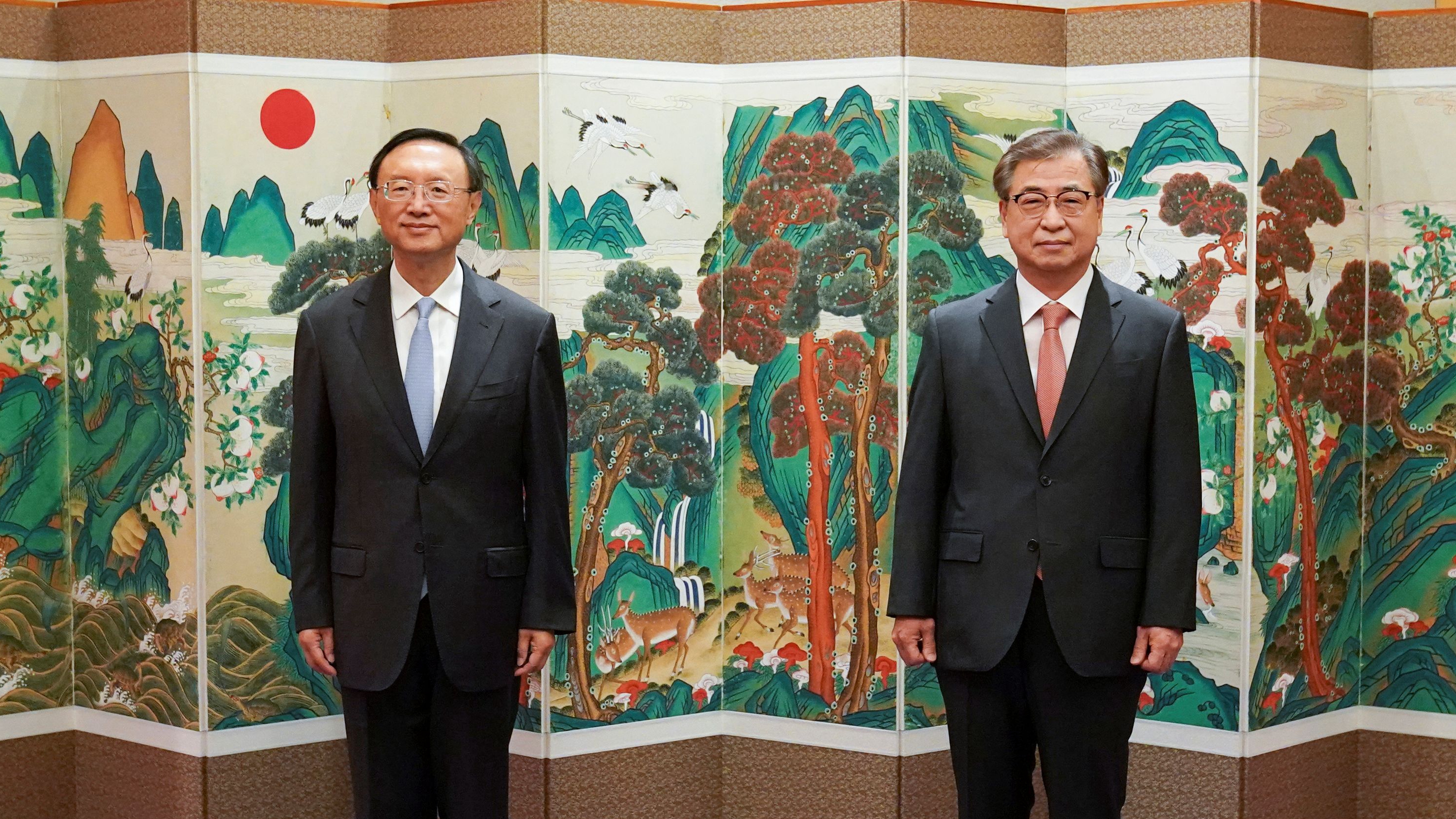 China and the Republic of Korea (ROK) pledged to further develop relations and uphold multilateralism as well as free trade, Yang Jiechi, a member of the Political Bureau of the Communist Party of China (CPC) Central Committee, said when meeting top ROK national security adviser Suh Hoon in Busan, a southern port city in the ROK, on Saturday.

Yang, also the director of the Office of the Foreign Affairs Commission of the CPC Central Committee, spoke highly of the achievements made in the development of China-ROK relations, saying the two countries have enjoyed good momentum in developing bilateral ties under the strategic guide of the leaders of both countries.

The countries have joined hands in fighting COVID-19 to effectively bring the epidemic under control and made solid progress in cooperation in various areas, he added, becoming role models on the international stage.

Yang said that China is willing to work together with the ROK to strengthen high-level exchanges and strategic communication, promote docking of development strategies, explore and cultivate new growth points in bilateral cooperation and boost economic, trade and cultural exchanges so as to elevate the China-ROK strategic cooperative partnership to a new high.

Yang said China supports the ROK in playing its role as the chair of China-Japan-ROK cooperation and in advancing regional economic integration. China also supports the two Koreas in improving relations and promoting reconciliation and cooperation, and is ready to work with relevant parties to play a constructive role in the political settlement of the Korean Peninsula issue, Yang added. 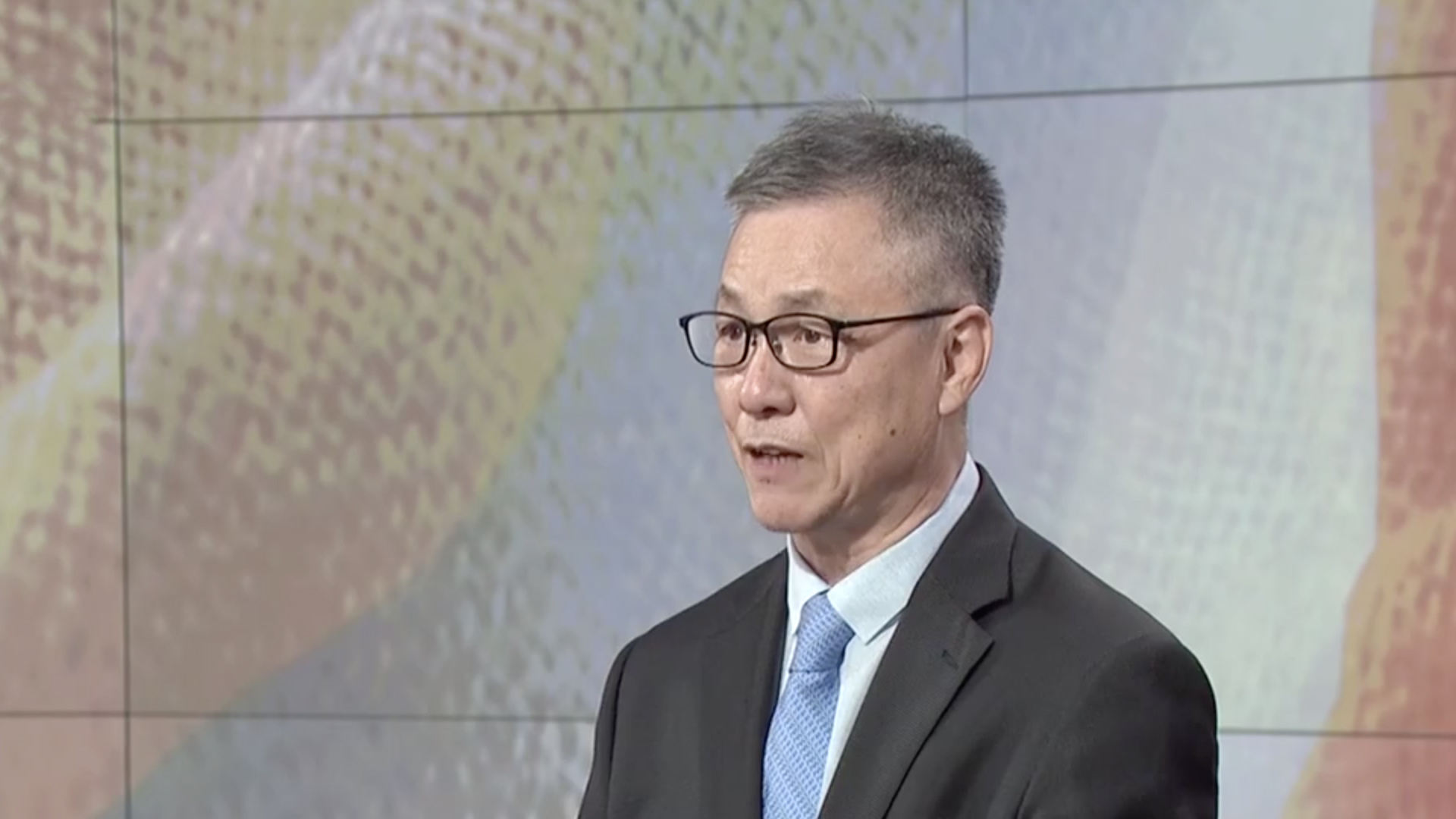 Suh Hoon said the ROK attaches great importance to developing relations with China. He said the ROK looks forward to having closer high-level exchanges with China, comprehensively deepening communication and cooperation in a full range of areas, and jointly building lasting peace on the peninsula.

Suh said the ROK will actively advance the agenda of China-Japan-ROK cooperation, uphold multilateralism in international affairs and make new contributions to international cooperation in fighting the COVID-19 epidemic.

The two sides also exchanged views on the situation in the Asia-Pacific region. The Chinese side elaborated on its principles and stance on China-U.S. relations.

Yang arrived in Busan on Saturday. According to the Blue House, the agenda for the meeting included the Chinese president's proposed visit to the ROK, COVID-19 cooperation and inter-Korean relations.

Yang is the first high-ranking Chinese official to visit the ROK since the COVID-19 pandemic started.

He visited Singapore on Wednesday and Thursday and met with Singaporean Prime Minister Lee Hsien Loong.