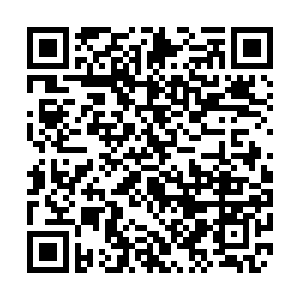 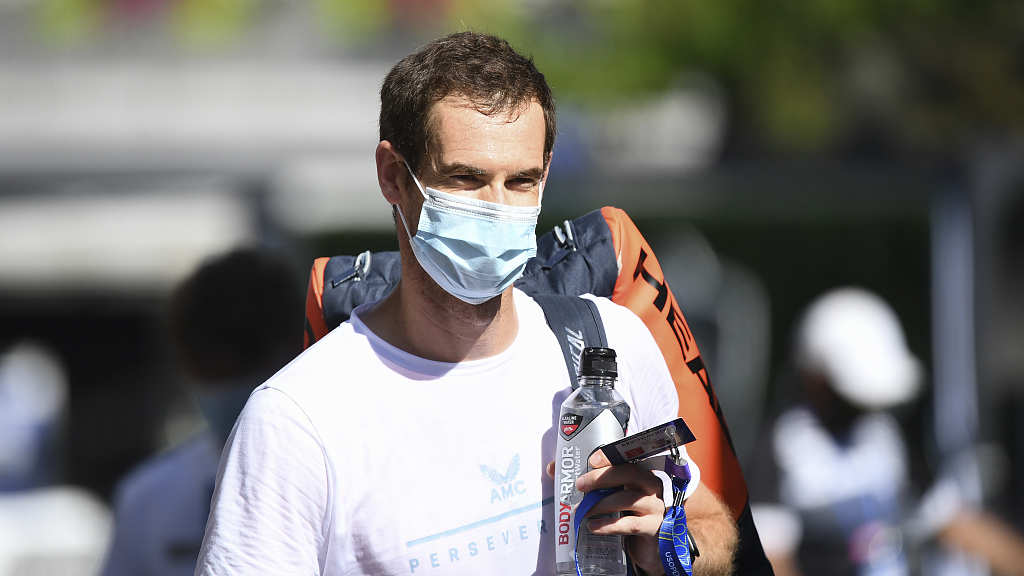 Andy Murray admits he feels "off the pace" for his return to the ATP Tour this weekend, where he will play against American wild card Frances Tiafoe in the opening round of the Western & Southern Open at Flushing Meadows.

This tournament is a warm-up for the U.S. Open due to start from August 31, and is staged in the same bubble where the New York hardcourt Grand Slam will take place.

The two-time Wimbledon champion was last seen in an ATP Tour during the Antwerp Open in October, 2019, and has been battling injuries over the years.

"I'm looking forward to it, just to be back competing again," said Murray.

"I've really enjoyed the last few days just practicing with top players, which I've kind of done a little bit back home but not that much," he added.

However, he did raise concerns over health issues as he needs to share a hotel with scores of players in New York during the pandemic over the next few weeks.

Meanwhile, Japanese tennis star Kei Nishikori said on Friday he was still positive for COVID-19 and will remain in isolation into early next week as the start of the U.S. Open looms.

The 2014 U.S. Open runner-up tested positive in Florida last Sunday and withdrew from the ATP tuneup.

If he continues to be tested positive next week, it is foreseeable that he will be missing out on the start of the U.S. Open.

"I have very minimal symptoms and am staying in full isolation. Next test will be early next week at which time we will update you."