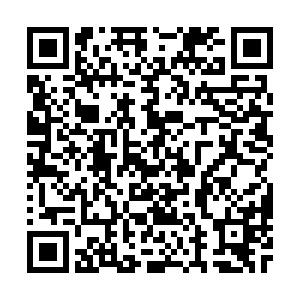 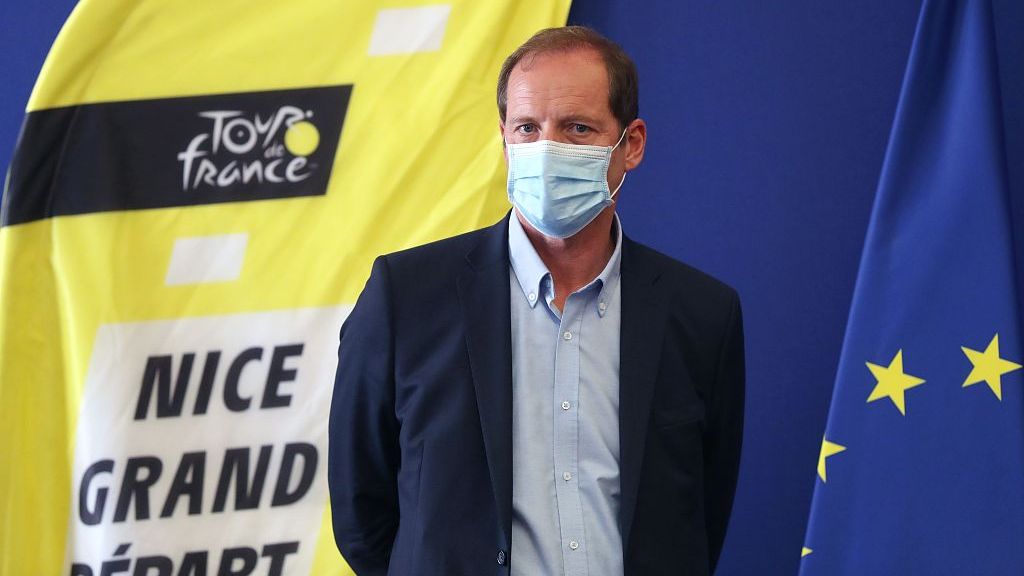 Tour de France organizers have told teams they will boot them off the race if they return two cases showing symptoms or testing positive for COVID-19 in seven days, including both riders and staff members.

The measure concerns not only the riders, but other team staff inside the "race bubble."

The 2020 Tour will start on August 29 in Nice. There are 28 teams each with eight riders but those in close contact in the bubble take the total to 25 to 30 people.

Tour organizers and a team that had received the health protocols confirmed the measures on Friday.

All the riders must undergo two PCR nasal tests in the days leading up to the start of the Tour.

"A first wave will be made on Saturday, Sunday and Monday," said a Tour official explaining the tests were spread over three days because riders were competing in their national championships spread across Europe and over the weekend "and riders are not tested on race day."

He added "a second wave of tests" will also be staggered over three days – Tuesday, Wednesday and Thursday – because some riders will be competing in the European championships, which run from Monday to Thursday in Brittany.

A team can replace a rider who tests positive before the race. 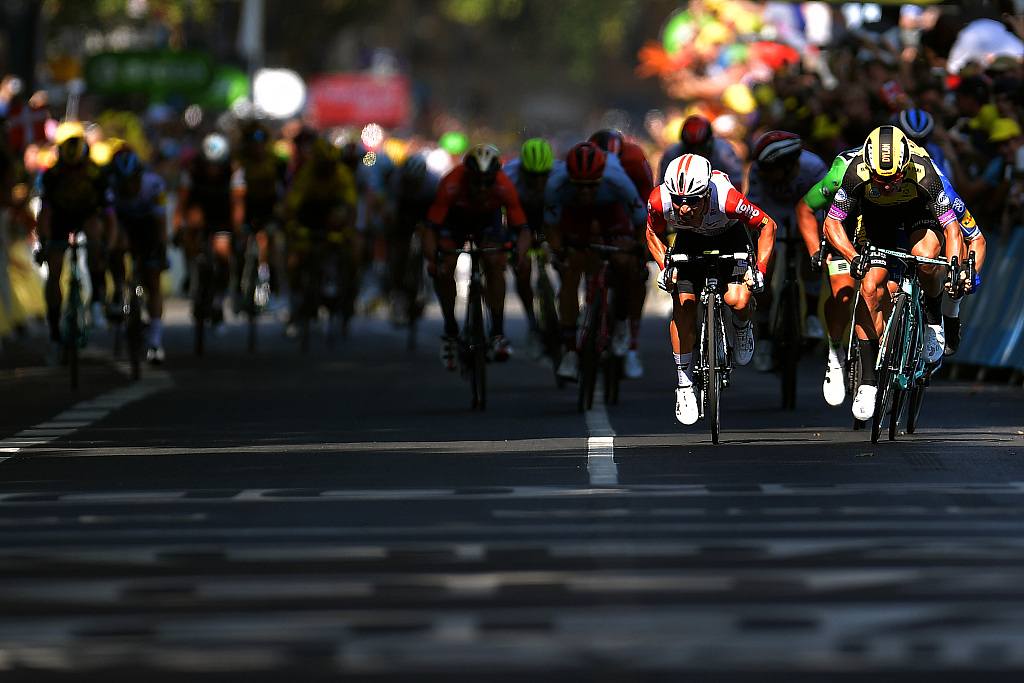 For the race, the Tour has set up a COVID-19 unit of around 15 people which will be attached to the coordination center which is part of the Tour caravan. It is responsible for liaising with regional health authorities and team doctors.

During the race, anyone who tests positive would have to leave the race bubble. Riders would therefore automatically withdraw from the race.

A daily check-up will be carried out within the teams and each doctor will have to report any problems to the race coronavirus unit.

All those in the race bubble will have to undergo another PCR swab test on the two rest days – September 7 and 14.

The COVID-19 unit can also, on medical advice, expel anyone displaying suspicious symptoms, even if they have not tested positive.

On the other hand, "a rider may be allowed to start in the event of a favorable medical opinion from the team doctor and the COVID-19 unit", said Tour organizers.