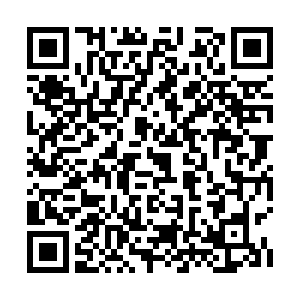 The move is aimed at meeting increasing customer demand and rebound in the air travel market, said Delta.

In late June, Delta became the first U.S. airline to resume passenger flight services between the U.S. and China following a temporary suspension in February due to the COVID-19 outbreak.

The newly added flights will depart from Seattle and Detroit, respectively, and arrive in Shanghai, both via Seoul. With the new additions, the airline will be operating four weekly flights between the United States and China.

Delta will provide hygienic and safe flight services to passengers by constantly improving quality standards based on advice from medical experts and customer feedback, said the airline.