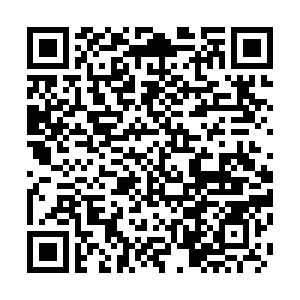 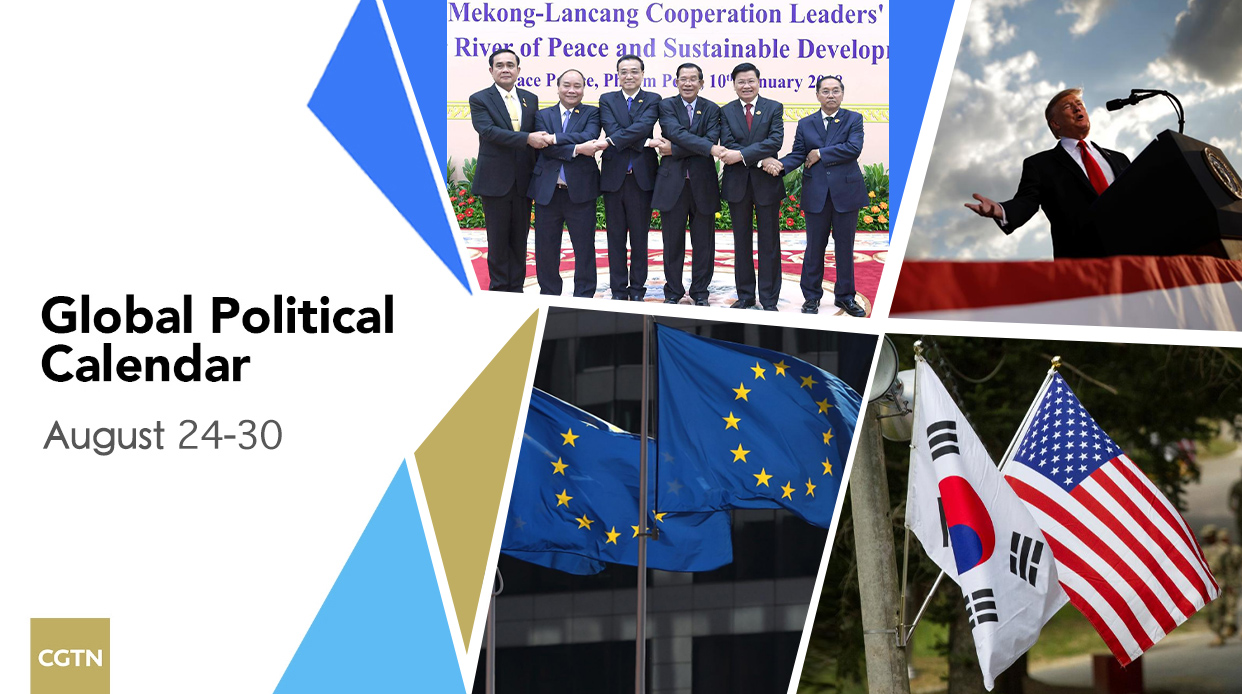 The Chinese premier and other leaders attending the meeting will make a blueprint for the countries' cooperation in areas such as water resources, connectivity and public health, said spokesperson Zhao Lijian.

What to expect from the Republican National Convention?

The Republican National Convention will be held from Monday to Thursday in Charlotte, North Carolina, with only a limited number of people attending the convention in person.

The theme of the nominating convention will be "Honoring the Great American Story," and will culminate in a live acceptance speech from President Donald Trump on Thursday night on the South Lawn of the White House.

The White House grounds will also be used on Tuesday night, when First Lady Melania Trump and Trump's adult children will speak from the Rose Garden.

Trump will be the central focus and will make appearances on most days, according to campaign sources, including one event when he will honor doctors, nurses and other workers on the front line of the fight against the COVID-19 pandemic.

Pence will be the main speaker on Wednesday, delivering his remarks from Baltimore's Fort McHenry.

The combined forces of South Korea and the United States on Tuesday began their joint annual military exercises amid rising concerns about the recent resurgence of the COVID-19 infections, according to Yonhap news agency.

The computer-simulated Combined Command Post Training, which kicked off Tuesday morning, is scheduled to last until August 28. The first part, which focuses on defense, will continue until Saturday, while the second part for counterattack, will run until August 28.

Out of the virus concerns, the exercises will be scaled back while the nighttime training programs are to be skipped.

The springtime annual South Korea-U.S. military drills were also called off due to the COVID-19 pandemic.

Thursday: Donald Trump accepts the nomination in a speech from the White House; the informal meeting of EU foreign affairs ministers starts in Berlin (to August 28).