How the BRI is defying expectations in 2020
Tom Fowdy 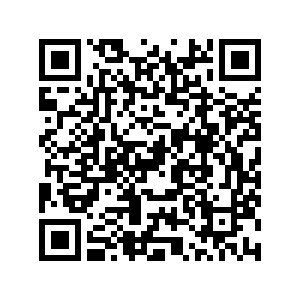 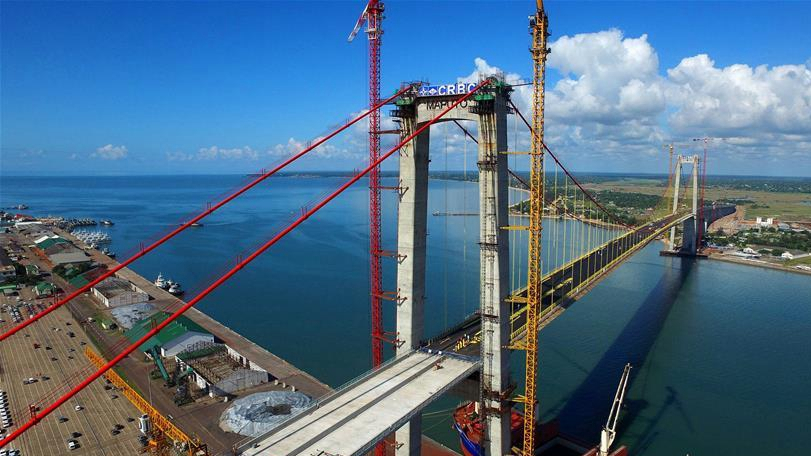 The year 2020 has been one of the dreariest years in global economic history. The imposition of worldwide grinding lockdowns and the decimation of recreational and tourist industries have created profound challenges for global prosperity and wellbeing, with countries experiencing overwhelming surges in unemployment and falls in gross domestic product.

Yet in the midst of the chaos and uncertainty, there is one program which has ultimately defied expectations, that is China's Belt and Road Initiative (BRI).

Despite the frosty climate for global investment which has of course slowed down new Belt and Road related lending, newly published data nevertheless found China's non-financial direct investments in Belt and Road countries (thus investments by private companies) stood at 10.27 billion U.S. dollars in the first seven months, up by 28.9 percent year on year, with foreign contracted projects standing at 67.18 billion U.S. dollars in the same period.

In addition, projects created by the BRI have also come to fruition. China-Europe railway trains have surged by 68 percent in the past year, with cargo having increased by 73 percent, with 1,232 trains having made journeys from Chinese cities to European destinations. The increases have been bolstered by the COVID-19, proving faster, more efficient and cheaper than maritime and flight cargo.

Western commentators have persistently sought to push a confirmation bias that they believe the BRI is failing, or doomed to fail. If it is not described as a "debt trap" or in another malign ways, then its investments are typically presented as incompetent or inefficient, with a focus on how countries are apparently "pushing back" against it or how it is "unravelling."

Thus not surprisingly, the early COVID-19 pandemic resulted in a chorus of typical op-eds which heralded the virus as "the undoing" of the project. However, far from crippling China, evidence seems to suggest the pandemic has accelerated the program as a route to economic recovery, and is now changing Eurasian supply lines accordingly.

An example of a "fatalist" article against the BRI from earlier in the year is one from the U.S. Council on Foreign Relations titled: "What the COVID-19 Pandemic May Mean for China's Belt and Road Initiative." 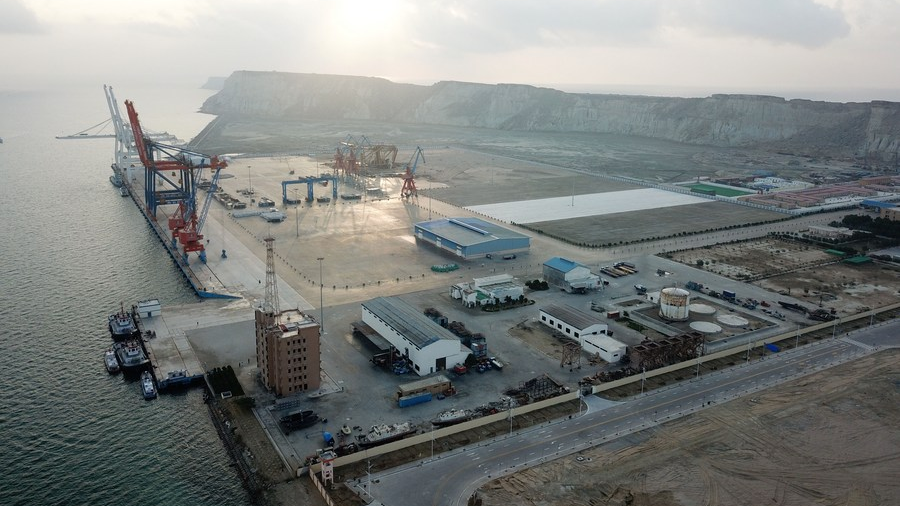 Published in March, the article argued that the virus highlighted the "fragilities" of the project and argued (very prematurely) that China's lockdown hampered its reliability as an economic supplier and concluded that it is "highly unlikely that BRI will be the same initiative by this time next year." Although the authors obviously lacked hindsight as to what was to follow, the article builds into a broader discourse of analysis concerning China which is obsessed with predicting failure and crisis.

In doing so, as I spoke on August 22, the authors of this piece also advocated the prevailing conventional wisdom of that time period that China's lockdown was inherently bad and dystopian, something the superior West would never need to repeat, and therefore the virus only served to discredit China's economic reliability, thus the BRI was doomed. Yet that is not how it played out.

Despite the surge of anti-China sentiment in several countries, months later Beijing would find itself the only major operational economy on earth and rebounding as others struggled. Although of course construction and labor supply would be disrupted through various lockdowns worldwide, this single narrative attempting to highlight the BRI as unreliable was no longer applicable.

Instead, the initiative began to position itself as part of the recovery. New private investments from China have become crucial to pumping energy into ailing economies, for example the China-Pakistan Economic Corridor was reignited with a new 6.8 billion U.S. dollars rail deal.

Meanwhile as set out above, the pandemic has powered the China-Europe railway to new highs as countries have sought to purchase supplies and equipment, this is re-writing trans-continental supply chains and investments in more efficient and convenient ways, which of course flies in the face of the narrative that countries seek to shift supply chains out of China.

This has amid political uncertainties, consolidated integration between China and Europe and upheld many trade transactions across the Eurasian landmass at a time of logistical difficulty.

Therefore as a whole, whilst 2020 has been an extremely disruptive year for the global economy, the BRI has arguably defied expectations. Continually the subject of endless negative coverage in Western publications which are obsessed with its pending discrediting or failure, the project has in fact began to blossom into maturity, gaining ground not in terms of lending but in the investments which companies themselves and their contractors create.

This combined with the growing success of the China-Europe railway illustrates how the focus on investment in infrastructure and connectivity between nations thus facilitates potential for private sector growth.