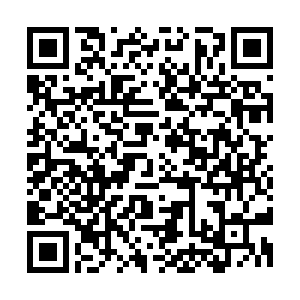 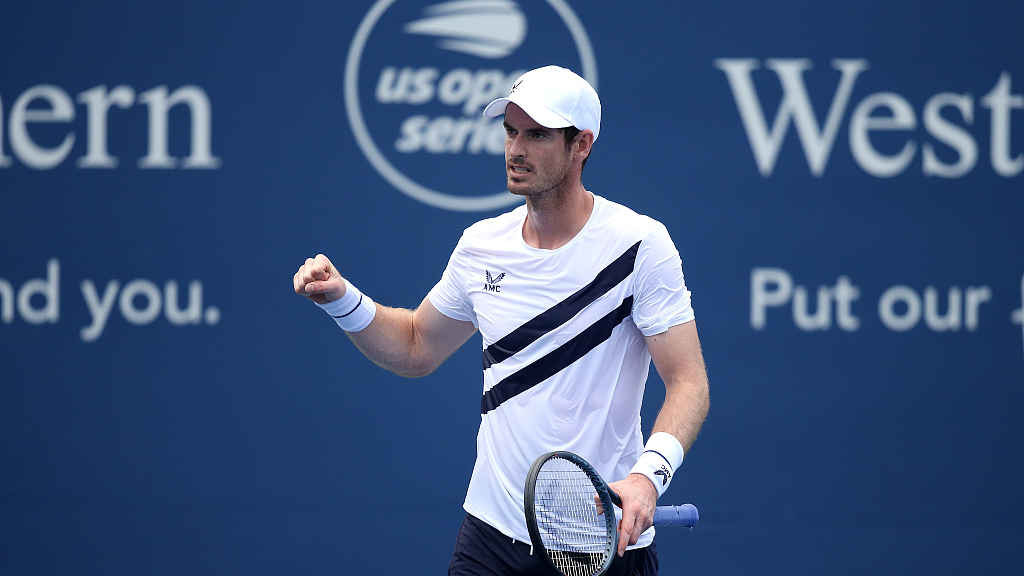 This was the two-time Wimbledon champion's first appearance in the ATP Tour since last October in the Antwerp Open. He suffered from a pelvic injury in the following Davis Cup in November, which cost his ranking dropping to 129th now.

It wasn't an easy win for Murray. Murray was forced to save a break point in the first set when Tiafoe went 5-2 up, within touching distance of the lead. Murray fought back and sealed the deal by 8-6.

The first set was largely controlled by serve and a double fault in the tie-breaker. Murray broke Tiafoe for a 2-0 lead in the third set when the American missed a volley, broke again to 5-1 with a backhand return winner and held at love to finish matters.

Murray will face world number seven Alexander Zverev in the next round, en route to his much anticipated comeback at the U.S. Open which will happen in the same bubble amid the pandemic.

Meanwhile, Japanese star Kei Nishikori was tested positive for COVID-19 a second time on Friday. It is still up in the air if he could show up for the U.S. Open.

(Cover image: Andy Murray of Great Britain during the men's singles first round match against Frances Tiafoe of the U.S. at the 2020 Western & Southern Open in New York City, U.S., August 22, 2020. /VCG)