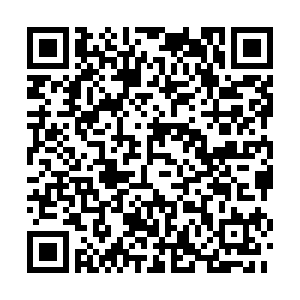 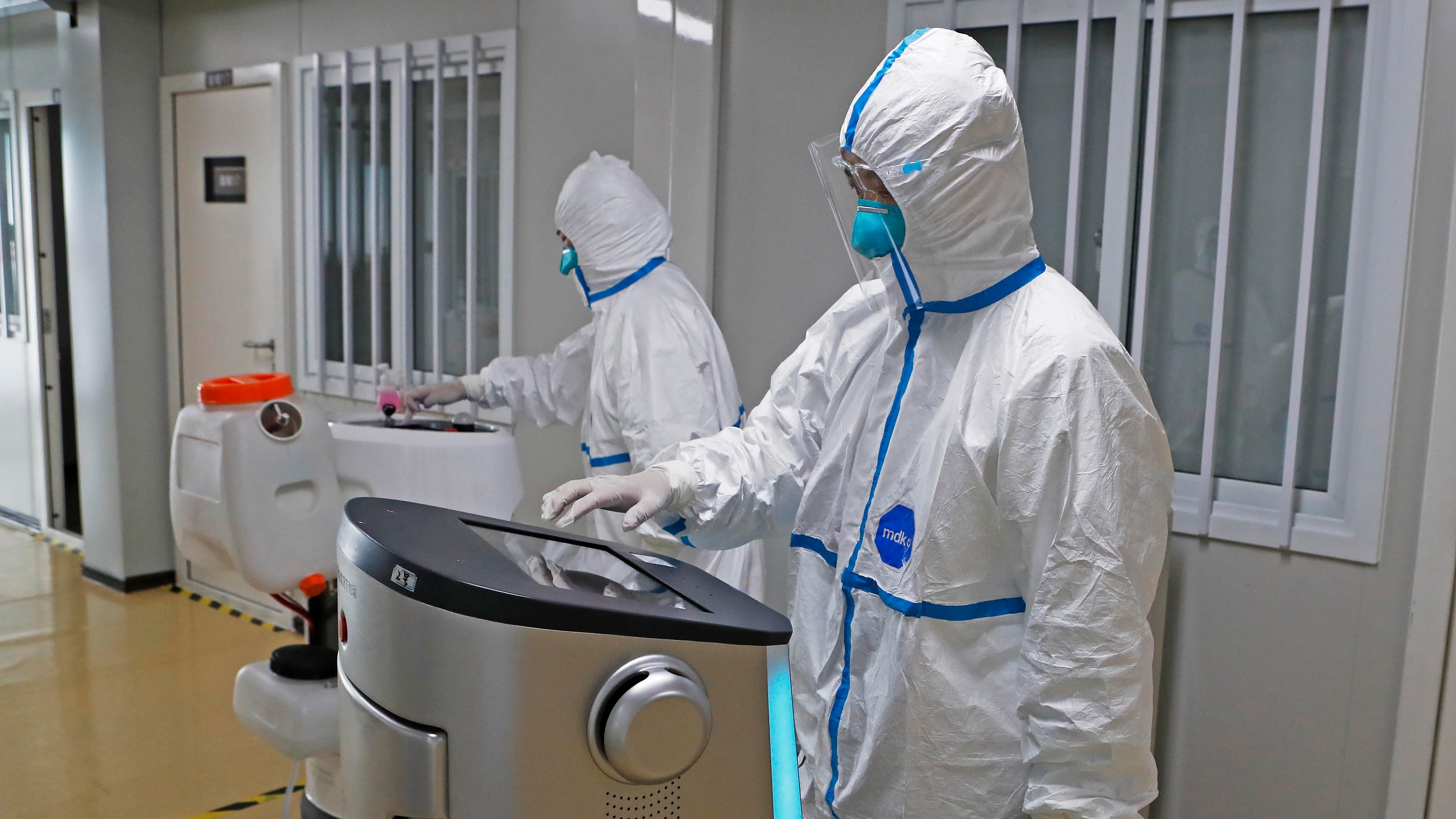 Editor's note: Andy Mok is a research fellow at the Center for China and Globalization. The article reflects the author's opinions and not necessarily views of CGTN.

Through the blood, sweat and tears of countless dedicated members of the Communist Party of China (CPC), China lifted more than 800 million people out of poverty. This is one of the greatest human rights triumphs of all time. But another legacy of this historic achievement is the creation of a strong, resilient and trusted system of government able to handle financial and public health crises that have crippled and humbled countries claiming to be morally and operationally superior.

This week marks two noteworthy events: The Shanghai Science Festival and Beijing Science and Technology Week. Both are focused on the role that technology played in containing the COVID-19 pandemic. However, while technology has made important contributions to this effort, what is truly noteworthy is the ability of China's government, under the guidance of the party, to implement technological applications in a timely and effective manner.

Through these events, we can see how China's government sets long-term goals and carries them out in a consistent, reliable and effective manner. For example, the Shanghai Science Festival began in 1991 as the first government-organized science festival. According to the Shanghai government, the aim of the festival is "to spread scientific knowledge, promote scientific spirit, boost scientific thinking and approach, improve science-related quality of the general public, as well as to create a science and innovation-friendly social environment." It is important to note that this event is also part of an ongoing national initiative to strengthen China's science and technology capabilities and that the Shanghai and Beijing events are only two of many similar events taking place throughout the country.

This ability to set and carry out policy decisions is the foundation for stability, prosperity and confidence, but it is especially valuable during a crisis like COVID-19. Even the most advanced technology is worthless if it cannot be effectively applied. And this is what we have witnessed during the COVID-19 pandemic. China was able to immediately impose quarantines across large swathes of the country while rapidly developing measures to provide effective responses that would minimize deaths and allow a safe and rapid return to a more normal life.

As has been widely reported by Chinese media, companies like Huawei, Alibaba and others have made important contributions to this effort by developing and implementing technological applications, including 5G and AI, for detection, diagnosis and treatment. But without the government's backing to provide a framework and system for these technologies to be applied, they would have only been of limited value. 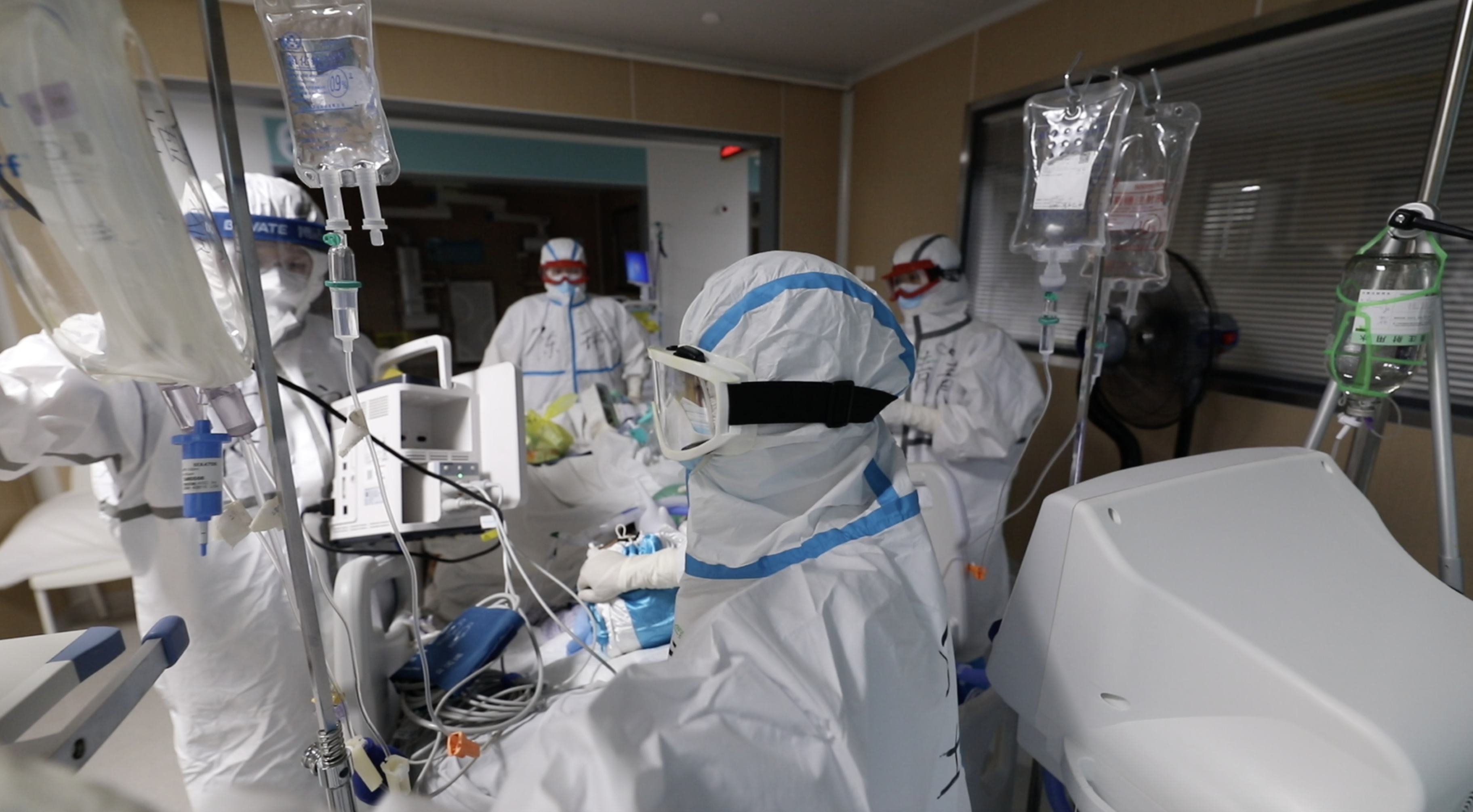 Why is China's government able to achieve so much? I believe there are several reasons. First, it does not need to rely on elections to understand the will and concerns of the people. Elections take enormous time and energy. They are especially wasteful because the most precious resource a political decision-maker has is time and attention. Every minute or hour spent campaigning or on election strategizing is time taken away from addressing the hard problems of governing. Also, elections can be enormously expensive. The pandering to various and often conflicting interest groups for financial support can be corrupting and taint decision-making so the resulting policy choices do not best serve a country's people.

Another reason is that China has a system led by a single party. In a two-party system, governments can suffer from policy whiplash where a new administration devotes significant time and political capital to reversing the policy achievements of the previous administration. The result often is that little of substance is ever accomplished, and capabilities for dealing with foreseeable crises are not effectively developed.

Finally, China's government, through the leadership and discipline of the party, can exert clear and direct authority over the entire bureaucratic apparatus from Zhongnanhai down to every neighborhood in China. This ensures that policy decisions can be quickly and effectively carried out. In a crisis, this is invaluable. However, in other systems, states or provinces may have leadership that is openly antagonistic toward the central government and then cities that are in opposition to their state or province. This type of structure almost guarantees failure where quick and decisive action is required.

The Shanghai Science Festival and Beijing Science and Technology Week are events that can be appreciated and enjoyed in their own right. But they are also facets of China's effective approach to the implementation of technology and a manifestation of the strength, reliability and trustworthiness of China's government. While every country has its own unique circumstances and aspirations, many can also look to China's approach to governance for inspiration.