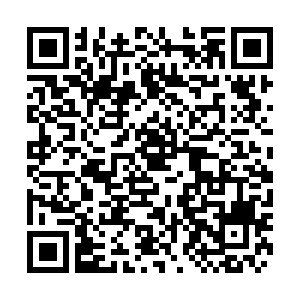 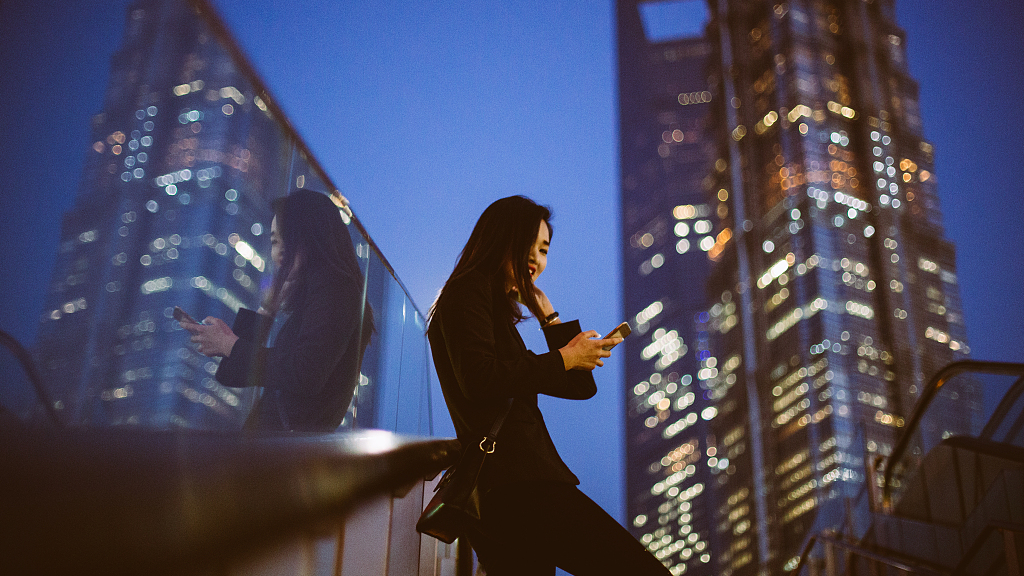 In a departure from tradition, more and more Chinese women have begun purchasing residential properties before marriage as they feel a home can bring them a sense of security and they're also financially capable of buying one.

Lu Lizhi, a 27-year-old woman, working in Beijing's healthcare sector, bought an apartment for nearly two million yuan (289,038 U.S. dollars) in Tianjin, Beijing's neighbor city, as the property price in Beijing, is too steep. The pandemic prompted her to make a move as she was angered by the news that in some communities in Beijing, tenants returning from other provinces during the Spring Festival were not allowed to enter the communities over fears of spreading the coronavirus, while homeowners did not have to face such a restriction. Her parents made most of the down payment, and she is paying the monthly mortgage, which stands at 7,500 yuan (1,083 U.S. dollars).

"In the beginning, my parents strongly opposed it, and they made our relatives persuade me to give up the idea. They said I was not mature enough and had not considered it seriously. And they thought the home would bring me a lot of trouble if I, in the future, get married and buy a home in Beijing," Lu said. "But eventually they gave in as I was pretty firm and they've always respected my decision since my childhood."

After paying the mortgage, the rent for the flat in Beijing and the costs of daily necessities, she was left with nothing, but she said she was lucky that her salary didn't fall after she jumped to a medical company right before the pandemic, during which many lost their jobs.

"From time to time, I'll browse online about interior decoration and design. I'm happy to think that my efforts will pay back one day as I no longer need to rent," Lu said. 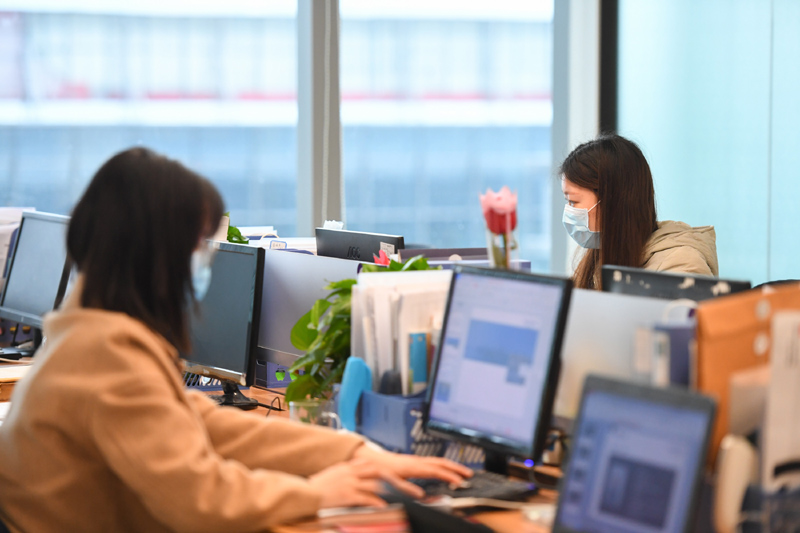 The situation stands in sharp contrast to that of 2012. Horizon Research Group and ifeng.com in that year conducted a research among thousands of home buyers in the four top-tier cities, and they found out that only 20 percent of women got their names registered on the property ownership certificate.

The departure from tradition, in which bridegrooms provide homes for brides, shows women are getting more and more independent mentally and financially. They are trying to take control of their lives in a society that is traditionally patriarchal.

Little Li (who asked to use the pseudonym), a 26-year-old photographer with over 620,000 followers on Chinese social media Weibo, bought two residential properties in her home city, Tongchuan, in Shaanxi Province. She began to save money when she was in her third year of college in Beijing through taking photos for others, and she started her own workshop one year later in 2016.

"The house price in my home city increased sharply and I've saved a sum of money, so I thought I had to buy a home before the price turned too high to afford," Li said, adding she spent most of her money buying shoes, clothes and cosmetics before she bought the first home in 2017 and as she got mature, those items lost attraction. 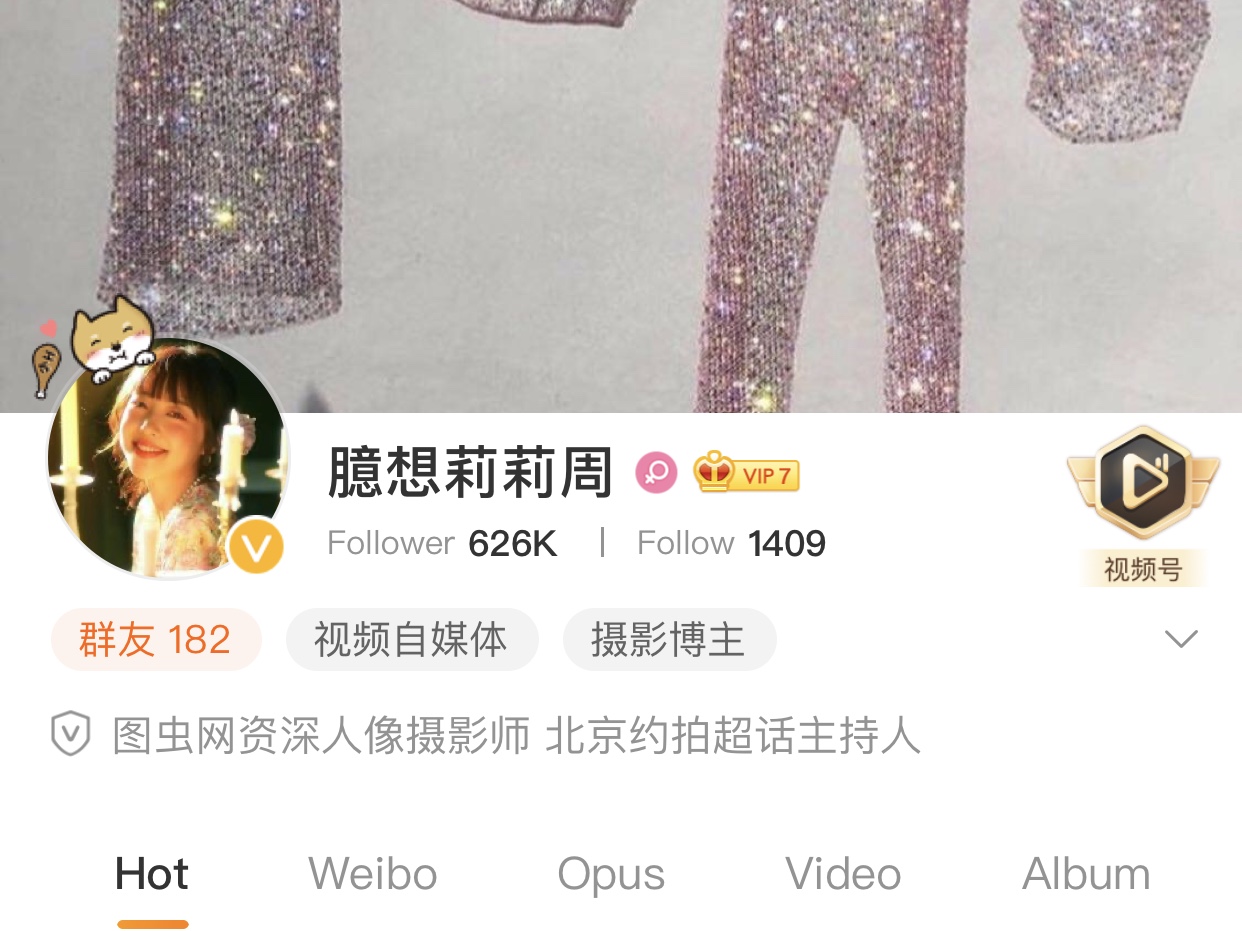 "When I bought the second home, I was thinking to turn it into a photography studio as I planned to open another workshop in my home city in the future," Li said.

She said at first her boyfriend felt pressured when she bought the first home and told her he would buy one as well, but as time went by, they both thought it's not necessary as they would get married and live together in her home city in the future.

China made amendments in its marriage law in 2019, and under the new regulations, no one in the marriage can get the home bought by the other one through marriage. Before the new law, a wife usually can get half of the property that was bought by her husband when they get divorced if her name was registered in the property ownership certificate, which encouraged the parents of a female to ask a man to buy a home when the two get married and caused loads of property disputes.

Though many who count on the dominant partner in marriage to buy a home were impacted by the law, some women say the new law does not constitute a problem as they believe marriage is only about love and they're capable of buying an apartment for themselves.

"We've never thought of the law. And my boyfriend is not much bothered by the fact that I bought two homes. We've been together for four years and he helped me grow. We're really close, like family members," Li said, adding though her boyfriend is not rich, he paid the rent when she was short of money after buying homes. "He also saved money and bought us a car in 2018."

With the rise of women's socioeconomic status, traditional mindset about marriage is gradually decomposing, especially among the younger generation. The change is not only reflected by home purchase, but also their attitude toward marriage.

A 2018 report made by Zhaopin, a top job recruitment website, found out that compared with career men, 76 percent of which believe marriage is a necessity, only 49 percent of career women think the same.