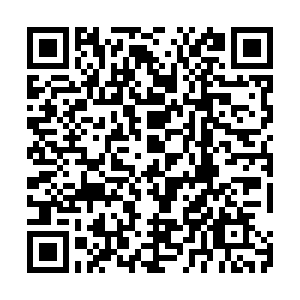 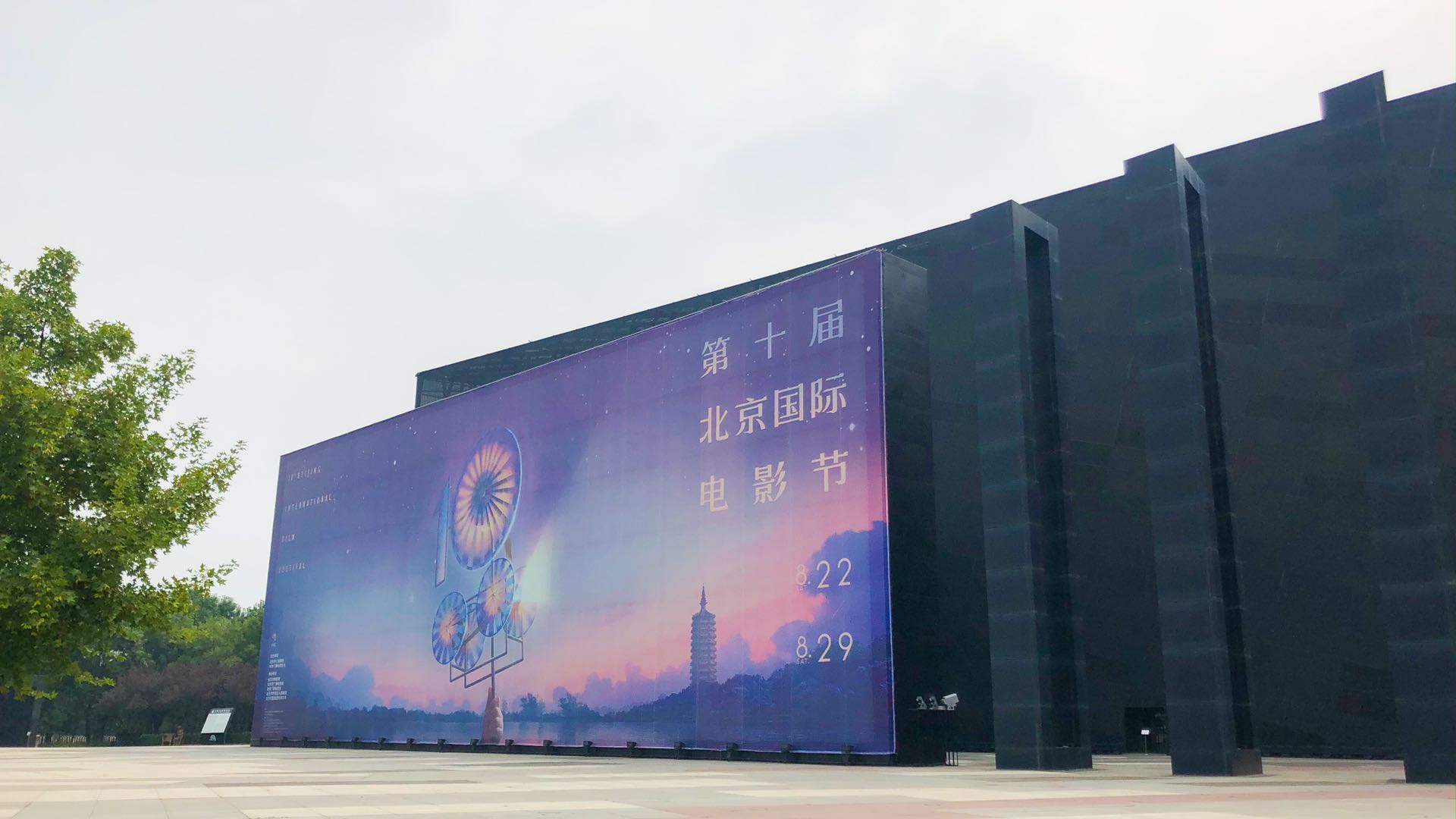 An exhibition marking the 10th anniversary of the Beijing International Film Festival (BJIFF) opened at the China National Film Museum in Beijing on Sunday. Coinciding with the first day of the 10th BJIFF, the presentation celebrates the memories of the past decade and displays the opportunities and challenges ahead.

The event is divided into two parts, online and offline, taking the success of the festival as the context, showcasing the achievements of the BJIFF from the perspective of filmmakers and films. The dome screen in the museum's central hall is the largest indoor dome screen in China, offering the audience an immersive viewing experience.

Many props used in popular movies have been demonstrated in the exhibition hall. According to the introduction, these props were donated to the museum for display and memorial after the film crew finished using them. Many posters are displayed to honor Chinese films that have followed the festival's success in the last 10 years. The exhibition hall also has an interactive area where visitors can experience film plots using virtual reality technology. 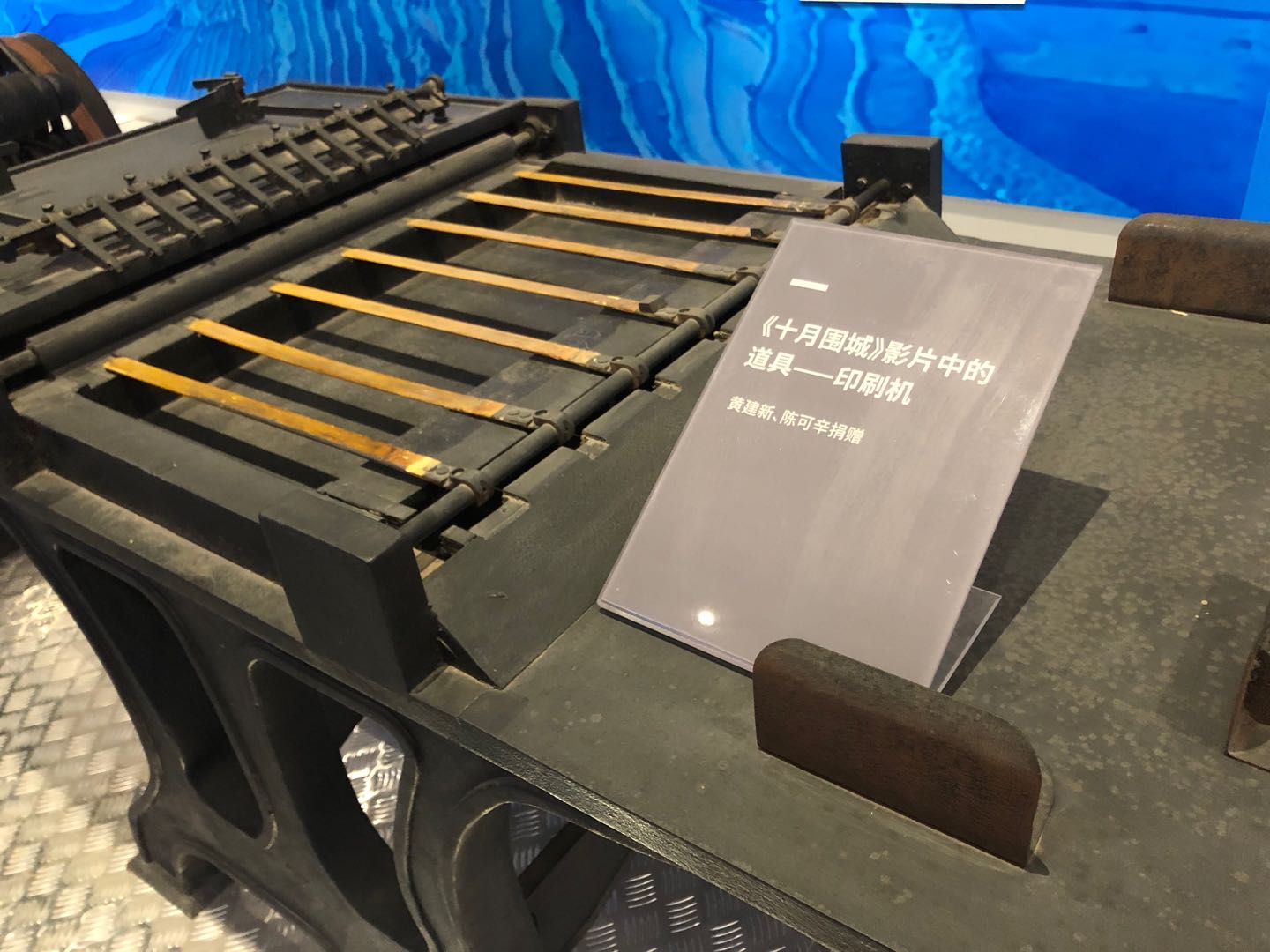 Props from the film "Bodyguards and Assassins" was donated by Chinese directors Chan Ho-San and Huang Jianxin. /CGTN

Props from the film "Bodyguards and Assassins" was donated by Chinese directors Chan Ho-San and Huang Jianxin. /CGTN

In addition to the special exhibition of the festival, the China National Film Museum itself is a movie lovers' paradise. The museum's long-term exhibitions are spread across 21 halls, showing the development of Chinese film and the achievements of Chinese artists. In addition, the museum also has six movie halls that can screen films in a variety of formats. It is worth mentioning that one hall shows classics for free all the year round.

The exhibition will run until November and visitors can enter the museum only by advance booking.