World News Quiz: What have you missed this week?
Bai Shuang 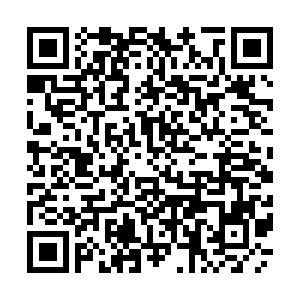 The U.S. Democratic National Convention officially ends; former Trump adviser Steve Bannon arrested and New Zealand delayed general election due to COVID-19. Have you been paying attention to what's been going on in the world over the past week?

Take our weekly news quiz and see how many questions you can get right.

2
Who accepted the U.S. Democratic Party nomination for vice president?
2 / 7
Next

3
Giant panda Mei Xiang recently gave birth, which country does she reside in?
3 / 7
Next

4
Which African country's president recently announced a surprise resignation?
4 / 7
Next

5
The UN Security Council recently rejected which resolution?
5 / 7
Next

6
Why was former Trump advisor Steve Bannon arrested recently?
6 / 7
Next

7
Due to the coronavirus pandemic, New Zealand's general election has been delayed to which date?
7 / 7
Next
Correct
Wrong