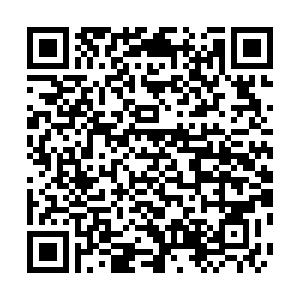 Xie was considered the favorite in the event, which was organized by the Chinese Athletics Association. In the 100-meter final, he took the lead all the way and dashed to a 10.13-second finish. Shanghai native Huang Zhijian followed with 10.36, while Jiang Hengnan from Hainan Province finished the third in 10.63.

The leading edge is more obvious for Xie in the 200-meter final, as he is the current 200-meter Asian record holder with a time of 19.88 seconds. The 27-year-old dominated and was way ahead with a win of 20.80 seconds. Sprinters from Shanghai placed second and third: Tang Jiale finished in 21.59, while Wang Long came in at 21.87.

"I was not in my best condition, couldn't find my best tempo, but I will manage to find it in coming events. See you at the National Championships in September," said Xie after his season debut.

Xie set his 100-meter personal best of 9.97 in 2018, and the must-see match for die-hard fans will be during the National Athletics Championships in Shaoxing, Zhejiang Province on September 15. The current 100-meter Asian record co-holder Su Bingtian will compete with Xie then, for the first time this season.