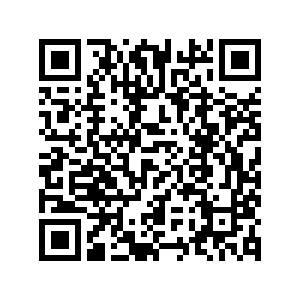 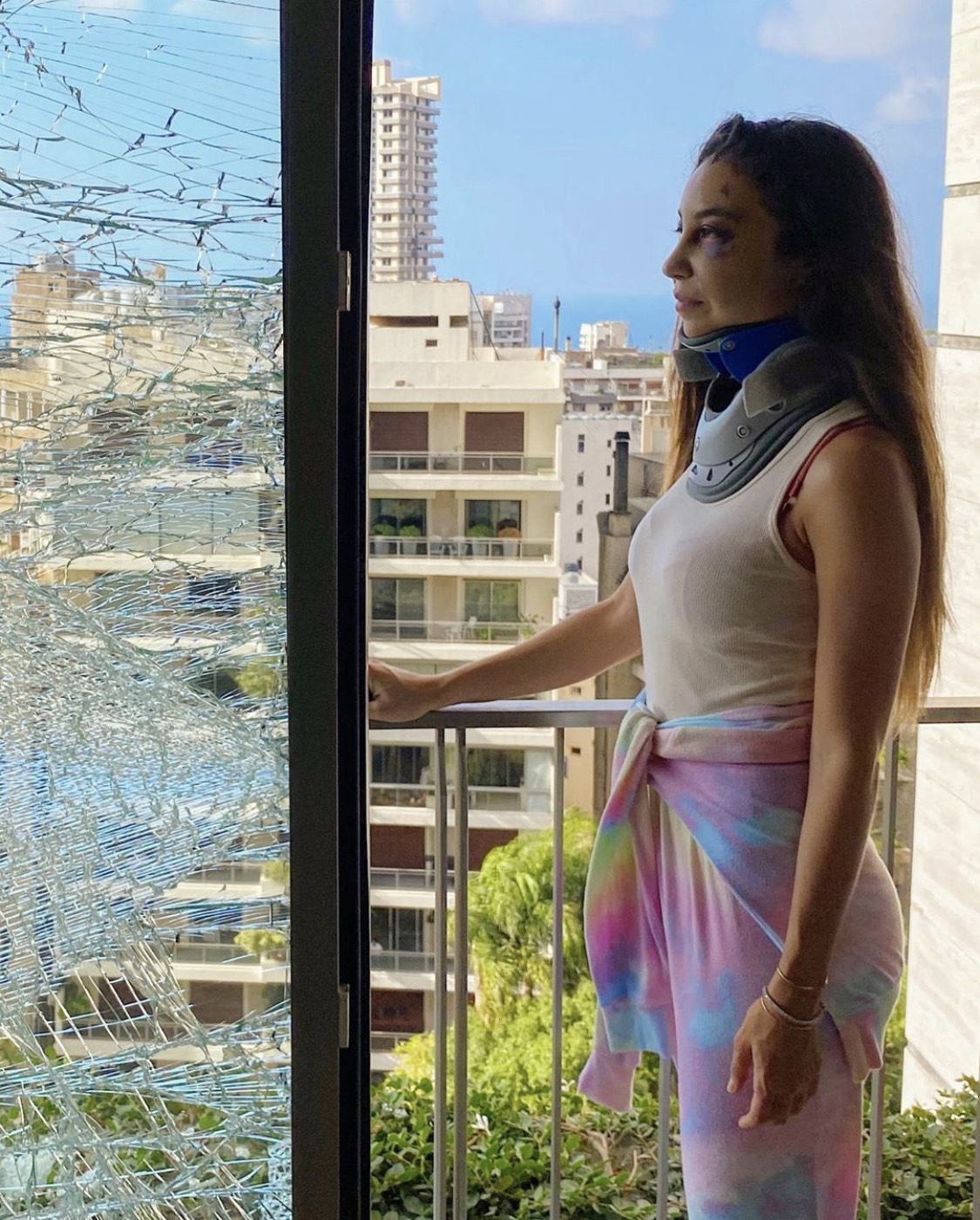 Clara Chammas wears a cervical collar, recovering from a broken neck and two back fractures. /CGTN

Clara Chammas wears a cervical collar, recovering from a broken neck and two back fractures. /CGTN

Clara Chammas, a young health coach, had just moved into her new apartment in downtown Beirut with her fiancé. Her wedding date was set for September 10. The movers had just delivered some furniture and she was excited about sleeping in her new home for the first time.

Then, at around 6:00 p.m. on August 4, her mother, who was visiting, called her into another room to see the big cloud of smoke coming from the Port of Beirut nearby. Clara approached to see what all the commotion was about, then it all went blank.

The next thing she remembers is waking up in her building's emergency stairway. She didn't recognize where she was until her mother told her that a bomb had exploded and they needed to leave the building immediately; most of her neighbors were already in streets, many injured and bleeding.

Clara herself suffered lacerations to the head and was bleeding profusely. Her family managed to rush her to the hospital where she was diagnosed with a broken neck and retrograde amnesia. She doesn't remember many of the details of that day, but what she does remember is truly horrific.

She described an apocalyptic scene with babies crying, lost children screaming, and bodies lining the hospital hallways. She cannot imagine how hard it must have been for people to search and make sure their loved ones were alive amongst the chaos.

Three weeks have passed since that fateful day and thankfully her condition has improved. Clara says she is lucky not to have suffered any permanent physical damage, however the same may not be said about her mental state. She has been working to process what had happened to her. Her family is safe, but she wonders about the many Lebanese people who lost their loved ones or homes, and she asks why was she lucky to survive when so many others didn't. A question often posed by those who suffer from survivor's guilt, a form of PTSD (post traumatic stress disorder), which is common among people who live through such tragedies.

She has always rooted for Lebanon, stayed when so many others had left. She was going to get married and have a family here, but she doesn't feel that way anymore. "I thought I was safe in my own home," she said. But that clearly wasn't the case.

Today, many Lebanese feel leaving the country might be the best option. "Raising children here, she says might be very difficult and scary."

"Deep down, I want to believe that this time, we hit rock bottom. It cannot get worse. A tiny part of me is still hoping for a change. Any sign, any bit of hope would keep me in this country because I realized now how much Lebanese people are full of love. I never felt more loved and overwhelmed with gratitude then after the incident."

The Lebanese people have struggled through the trials, tribulations, and tragedies that have befallen Lebanon since the onset of the civil war in 1975, and for many the question that persisted through it all was, do we stay or do we leave? For many like Clara, this final tragedy may have changed her mind, and for others it finally answered that question; it is time to go.