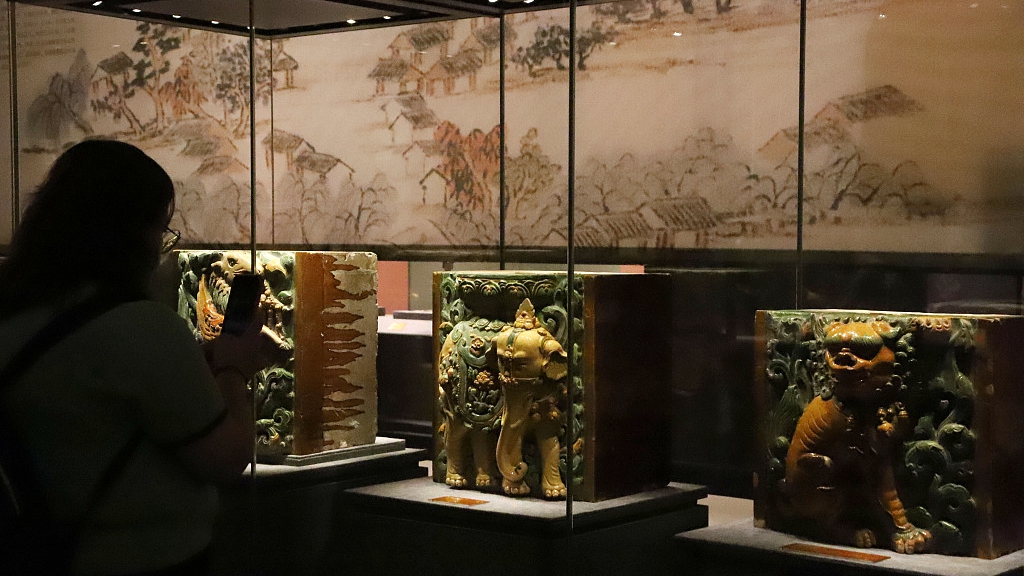 The promotion touches many topics, covering excellent traditional culture, poverty alleviation, battle against COVID-19, folk customs, and the revolutionary history of the Communist Party of China.

Twenty special exhibitions are highly promoted, including "1420: from Nanjing to Beijing", which shows the shift of China's capital city from south to north, "History of the National Southwest Associated University", a well-known university during the Chinese People's War of Resistance Against Japanese Aggression, and "Battle against COVID-19", which recounts the heroic deeds of medics in fighting against the pandemic.

"Exhibitions are important products of museums, and they are also a bridge for communication between museums and the public. We hope museums can deeply explore the connotation and value of their collections of cultural relics through certain themes, which is also our original target," said Guan Qiang, deputy head of China's National Cultural Heritage Administration.

Besides large scale exhibitions jointly organized by museums, some small exhibitions with low cost are also included in the promotion, which covers 31 provinces, autonomous regions, and municipalities throughout the country.

"This is a significant part of our policy guideline, because we want to enhance the quality of museums, which greatly reflects the improvement in the quality of exhibitions," added Guan.

(Cover image: Visitors at the "1420: from Nanjing to Beijing" exhibition. /CFP)