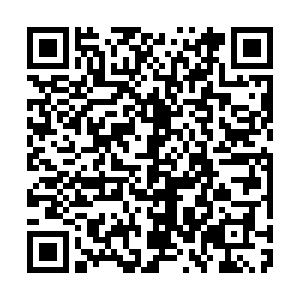 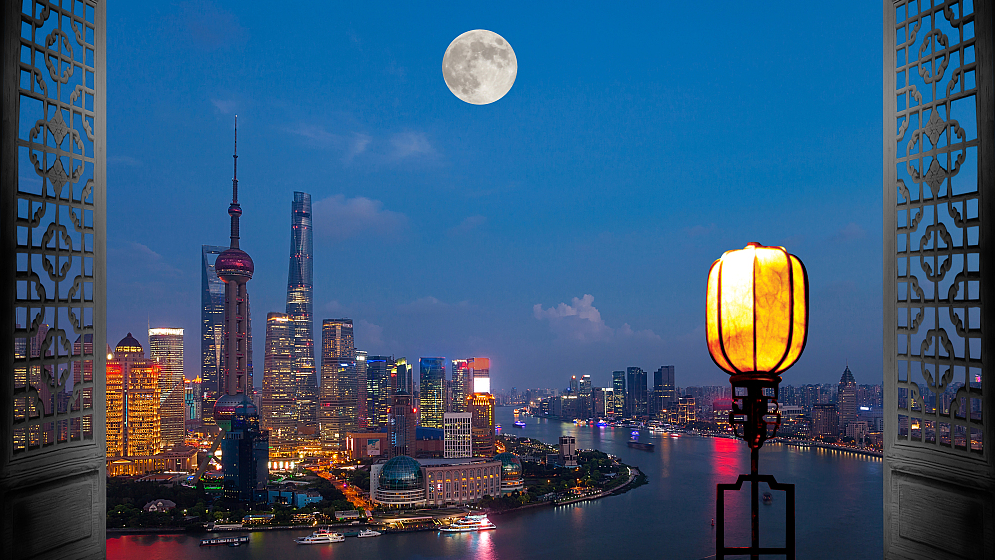 Despite unprecedented tensions between China and the United States, there's one part of the country's recent trade agreement which is ploughing ahead, that is the opening up of China's markets to offer more leeway to foreign financial firms, in line with Beijing's own attempt to reduce regulations and expand the sector for investors.

This week a deal was approved for U.S. asset manager BlackRock Inc and the Singapore state firm Temasak Holdings to establish a new joint venture with the China Construction Bank Corporation.

Announced on Saturday, the deal was just one of a few financial firms having taken advantage of this opportunity over the past few months with French firm Amundi having also set up a joint venture with a local bank, while UBS and JPMorgan Chase had also became the first foreign firms to have majority owned ventures within the country.

In June, the French bank BNP Paribas also announced a deal with the China Investment Corporation to establish a 1.5 billion euro fund to help French companies expand in China.

The list here of financial related deals could continue. But the point is clear, the role of China as a global financial center is expanding rapidly, a process which is pivotal to its future economic development as well as its economic reform path.

Tensions between China and the West have not diminished the country's appeal at all as a destination for foreign capital, even for America.

Thus whilst the mainstream media focus extensively on supply chains, low end manufacturing and "decoupling" – in reality it is the continued development of sectors such as finance which are decisive to China's economic future and role in the world. 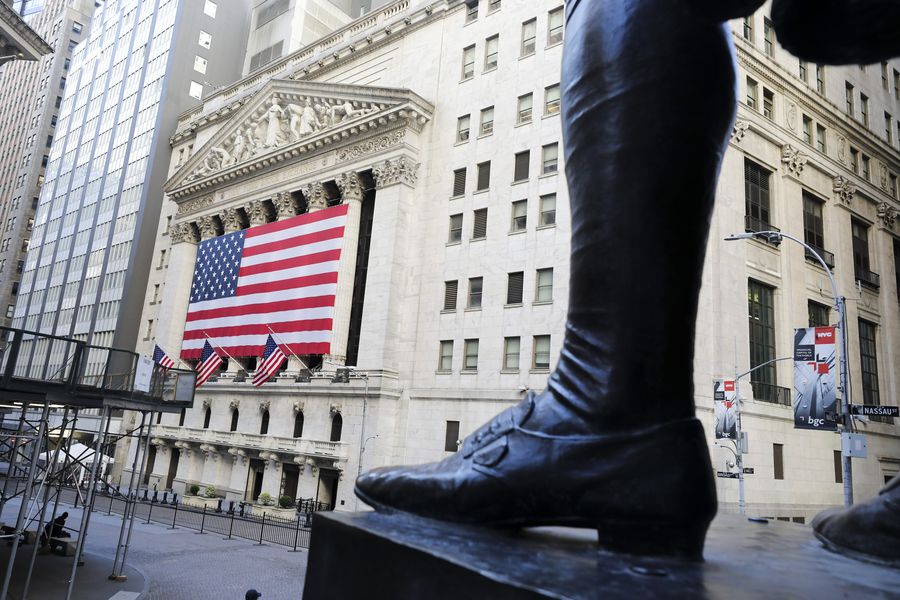 China's economy is amid a long term transition. Having thrived and developed for decades on the back of export-led manufacturing, the country's economic strategy for the past few years has been to advance the country up the global value chain and establish a consumer and service based economy.

Geopolitical considerations have hastened the need for such, including rising global protectionism, growing labour costs as the country develops, demographic considerations and so on; however for this vision to be actualized the process of advancing openness in the country's foreign investment laws and regulations have also had to be enhanced accordingly.

As a result, foreign firms continue to see vast potential in China's domestic markets, despite tensions elsewhere. The same is true for even American companies.

The U.S.-China trade deal signed in January contained a commitment to open up space in China's financial markets for foreign firms. The pledge seems a bit bizarre given there has even been fears the U.S. could "cut China off from the U.S. dollar" yet on a business level firms have piled in.

For now, the United States have avoided outright assaulting China on a financial level, as they do not have the capacity to do so without severely injuring global markets.

So why are these investments important? Establishing more diverse, decentralized and privatized capital inflows are essential for creating the organic space needed to establish a fluid consumer economy. While the Chinese government has invested significantly in provisions such as infrastructure, this is obviously limited in the consumer incomes it can bring about.

However, more inbound private capital provides independent opportunities for local and foreign businesses to work on market based provisions.

As a result, the roles of finance and capital markets are subsequently becoming more important as a component of the country's economic development. A new financial centre is also being planned on Hainan province.

Therefore as a whole, it is misleading and simplistic for one to obsess over supply chains and manufacturing as the sole aspect of China's economic future.

While these successes have been overwhelming in the country's development, the real area of analysis in moving forwards is how China is reforming its economy to make it more orientated towards financial provisions.

Despite everything that has happened in 2020, this has proved to be an extremely positive development with foreign firms and funds having made extensive investments, something which has been accelerated by China as a safe haven for growth compared to the rest of the world. On this level there is no decoupling, only opportunity.