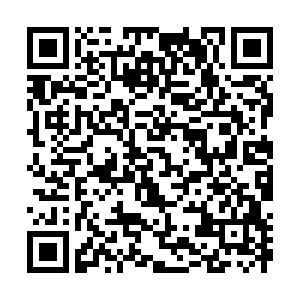 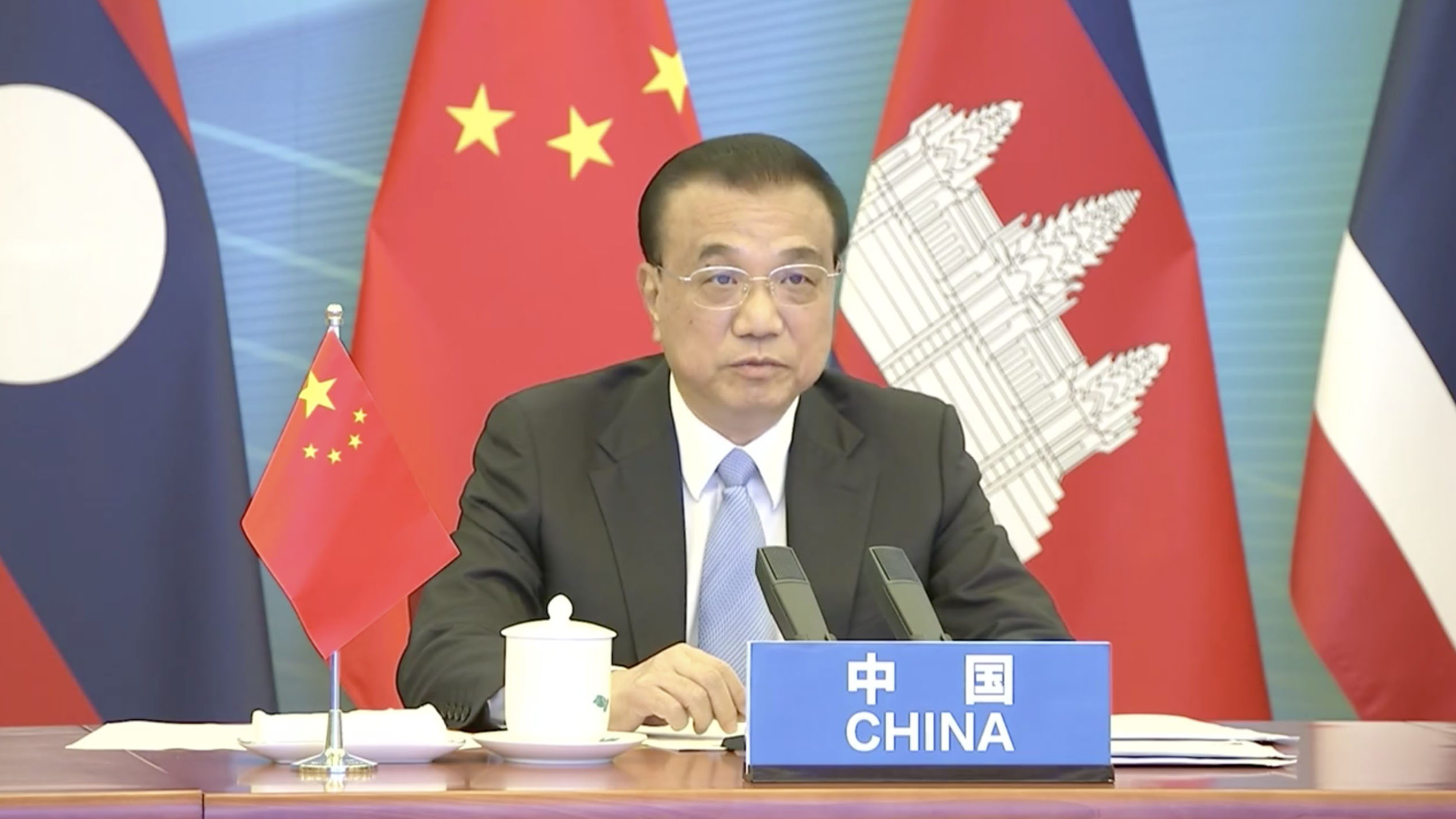 China will give Mekong countries priority access to COVID-19 vaccines once one is developed and put into use, Chinese Premier Li Keqiang said Monday.

Li made the remarks when attending the third Lancang-Mekong Cooperation (LMC) leaders' meeting via video link.

China will set up special funds to promote public health under the LMC Special Fund framework and continue to provide anti-epidemic materials and technical support to Mekong countries, he said.
Stressing the significance of solidarity and cooperation in the global fight against the pandemic, Li said China is willing to work with Mekong countries to support the work of the World Health Organization.
Initiated by China in 2014, the LMC consists of six countries, namely China, Cambodia, Myanmar, Laos, Thailand and Vietnam.

The Lancang River originates on the Qinghai-Tibet Plateau in southwest China. It is called the Mekong River as it flows through the other five countries before emptying into the sea. 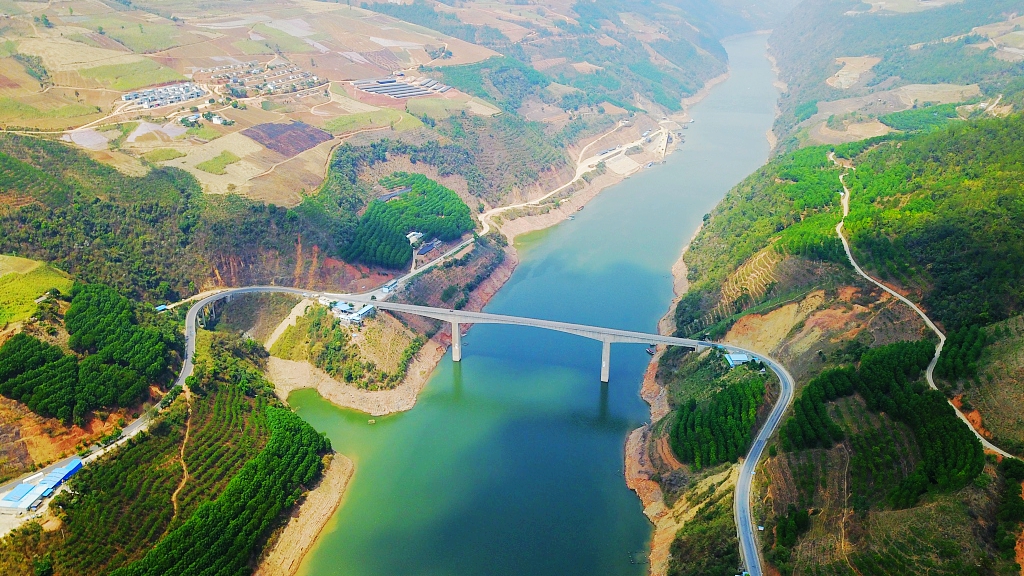 The Chinese premier also announced China will share annual hydrological information for the Lancang River with Mekong countries starting this year, to better address climate change as well as floods and droughts.

Calling the six Lancang-Mekong countries a de facto community with a shared future linked by the same water, Li said their cooperation originates from water, which is an important part of the cooperation and enriches the LMC spirit of friendship, mutual benefit, and win-win cooperation.

Over the past four years, since the mechanism was put in place, Lancang-Mekong countries have ramped up institutional cooperation on water resources, said the premier.

He said the legitimate rights and interests of Lancang-Mekong countries to develop and utilize water resources should be fully respected, and all parties' interests and concerns should be accommodated.

"China is willing to offer more assistance within its capacity to other Lancang-Mekong countries for better utilizing water resources," Li said.

In addition, China will join with other countries this year to build an information-sharing platform for water resources cooperation, according to Li.

The Chinese premier proposed synergizing the LMC with the New International Land-Sea Trade Corridor, which traverses western China and connects Southeast Asia with the Eurasian continent.

He said the greater synergy between the LMC and the corridor will make trade routes more convenient and enable the leveraging of more resources from western and southwestern China and other ASEAN countries, and thus channel more inputs to the Mekong countries.

This will help optimize the allocation of resources, keep industrial and supply chains stable and spur coordinated development, the premier said.