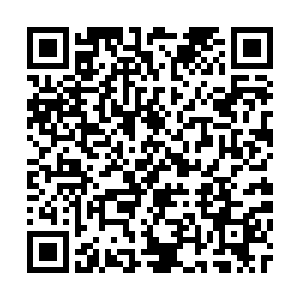 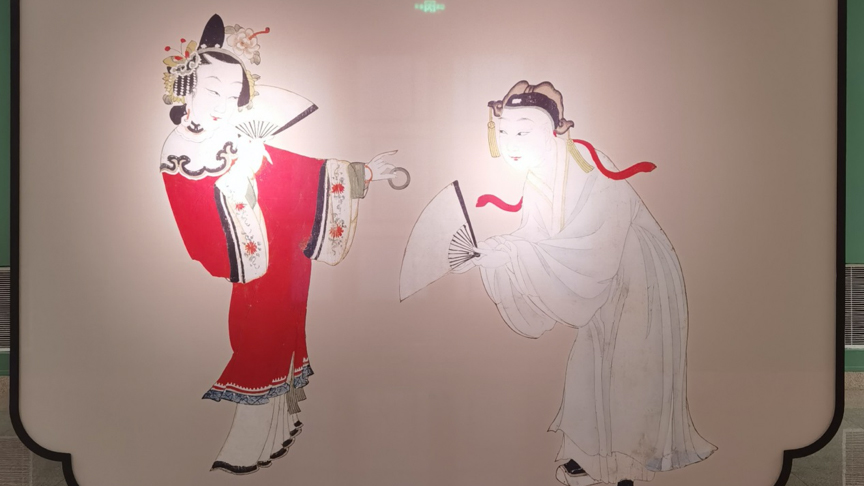 Buddhist art has had a tremendous influence on the development of Japanese art throughout history. From the Tang Dynasty, more than a thousand years ago, right to the ink paintings of the subsequent Song and Yuan dynasties. 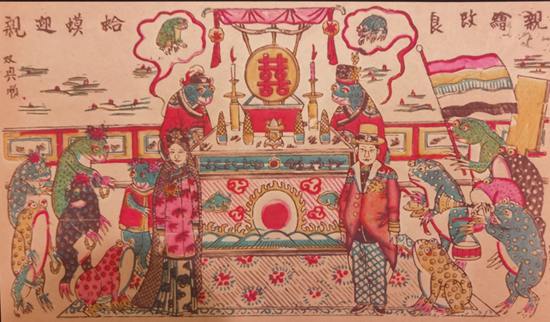 Woodblock prints have been integral in Chinese New Year celebrations for more than a thousand years. Paintings in Japan were once just a luxury for the country's nobility, but it has since, due to mass production with printing techniques, become a common comfort for all.

The National Art Museum of China has dozens of examples. "Recently, many of our Japanese friends, like the diplomats from the Japanese Embassy in China, visited the exhibition, and they were surprised. They said they did not expect a Chinese museum to have such a large collection of Japanese Ukiyo-e paintings, and many of them are famous masterpieces, and have great influence around the world," said Wu Weishan, director of the National Art Museum of China

These two art forms, both stunning examples of their countries' heritage, have many similarities. They went through similar stages of development from the 17-19th centuries. They both benefited from social stability, the development of a commodity economy and the maturity of the multi-color woodblock printing technique. Bright and rich colors were favored by folk artists, and the skill of "drawing lines and then filling in the colors" is largely a characteristic of oriental surface decorations.

And, the differences are also obvious. The Chinese woodblock prints feature positive themes with a warm, joyful flair. Artists try to express people's wishes for a better life and reflect their optimism. And the Japanese Ukiyo-e mainly focuses on beauties, kabuki and scenic spots, and depicts a beautiful world of fantasy and melancholy. It also laments the limitations of life. 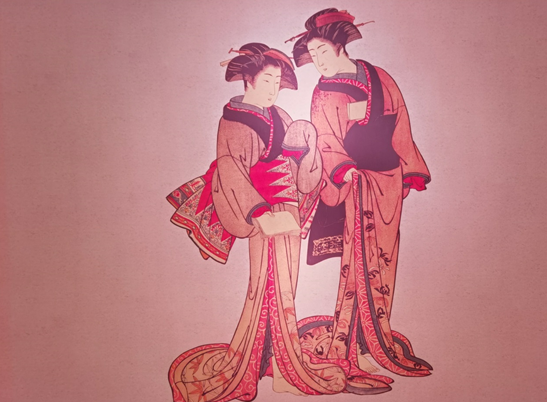 Peak time for the Chinese woodblock prints -- during the Ming and Qing dynasties -- is believed to have brought about the rise and development of the Japanese Ukiyo-e art form.