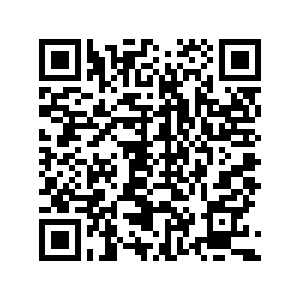 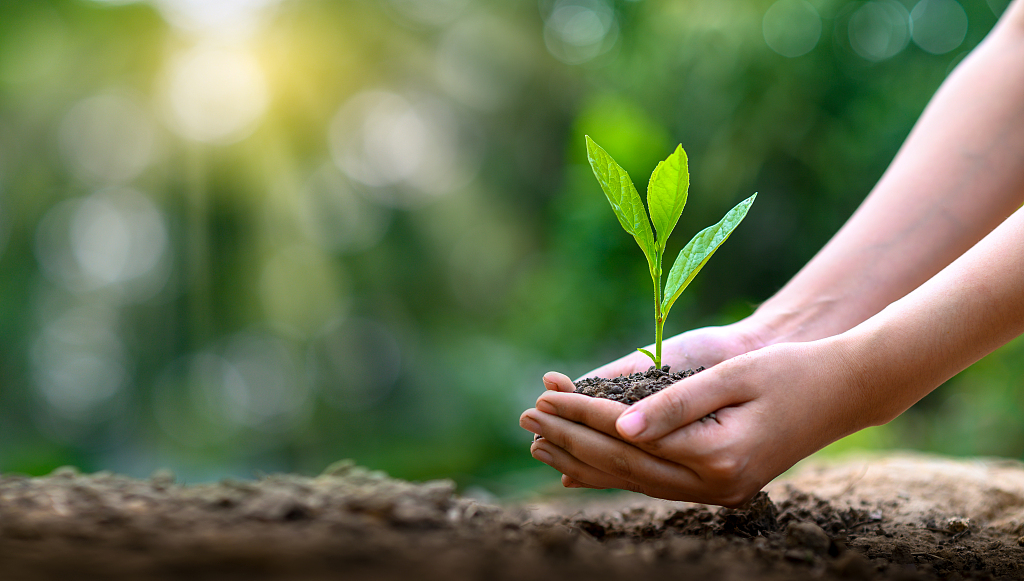 Earlier this month, China's State Forestry and Grassland Administration began to solicit public opinions on the upcoming revised content of the "National Key Protected Wild Plants List." This is the first major revision of the list since its implementation in 1999.

"There are many exciting changes in this new list," says Gu Yourong, associate professor at School of Life Sciences, Capital Normal University, and PhD in Botany, Chinese Academy of Sciences. "The biggest highlight is the inclusion of 104 species of orchids. Orchids have suffered from pirated harvesting because of their ornamental nature. More than half of China's 1,500 orchids are threatened. Although only 104 species have been included this time, I believe it is going to help alleviate orchid pirated harvesting."

Gu is among the many researchers in China who called for greater awareness of species diversity of wild plants in the country.