Qixi Festival: Four romantic destinations for a Chinese Valentine's date
By She Jingwei 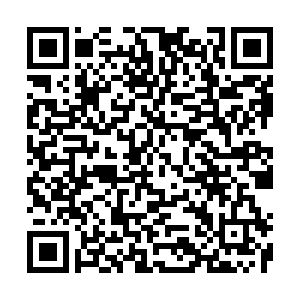 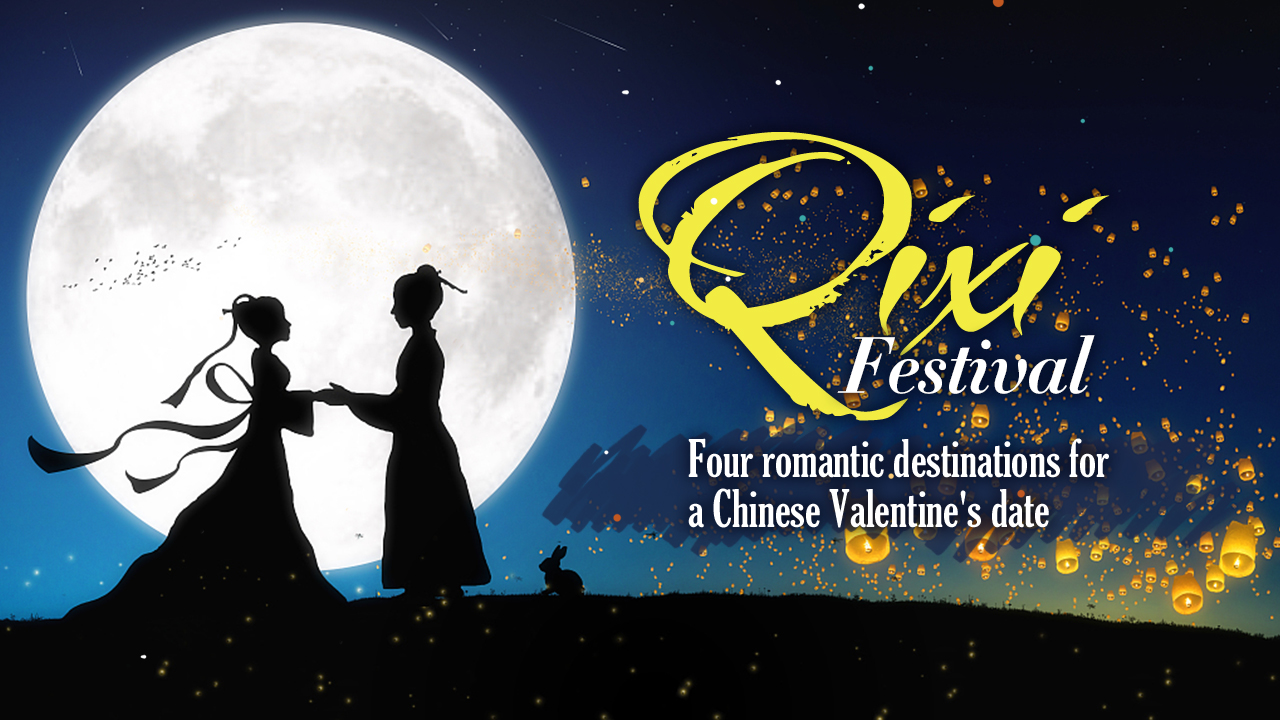 Qixi, also known as the Chinese Valentine's Day, falls on August 25 this year. Falling on the seventh day of the seventh month of the Chinese lunar calendar, Qixi is the only Chinese festival devoted to love. The legend of the two separated Chinese lovers in mythology – cowherd and weaver girl - has been widely celebrated since the Han Dynasty (202 BC – 220 AD).

As the festival is just around the corner, below are the four places for a romantic date on this special day.

When talking about a place full of Chinese romantic legends, the first location pops up in your mind might be the West Lake. Situated in Hangzhou City of east China's Zhejiang Province, the West Lake, surrounded by mountains on three sides, has witnessed many ancient love stories, notably the legend of a white snake. 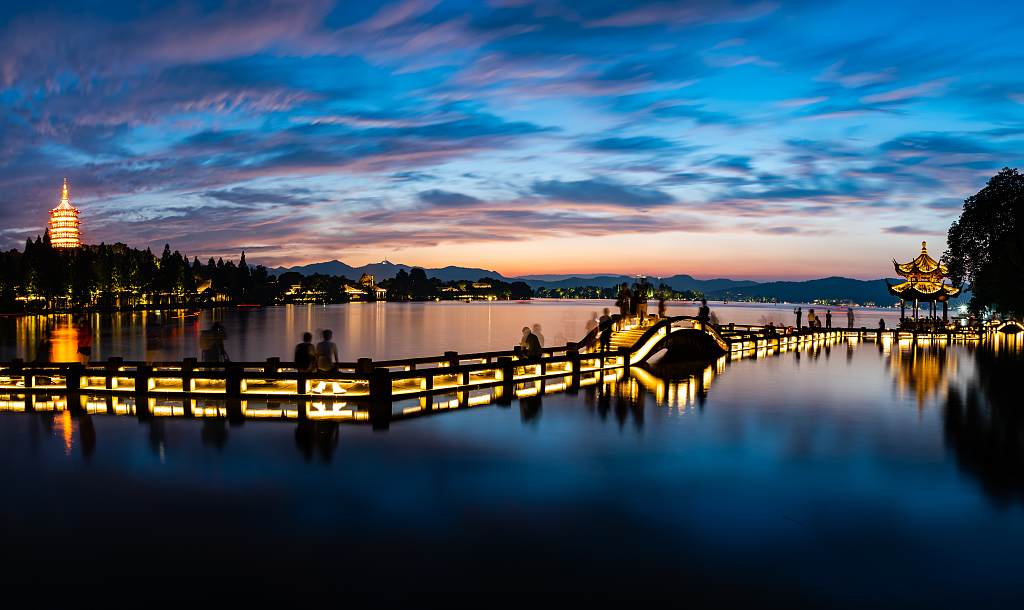 Besides the West Lake stands a Yuelao shrine, where many single youths can make a wish about love all year round and pray for marriage. It is a must-see place, especially on Qixi.

Visitors can take the airport bus to the Hangzhou Railway Station, and then take bus Y2 to Jingsi Station.

Shanghai Disneyland is not only a paradise for children but a never-before-seen world of wonder full of fairy tales, adventure, and thrills where visitors can ignite their magical dream.

In the park, when walking along with Mickey Mouse and Donald duck, you will soon recall the childhood memory and feel like walking into a fairy tale world. 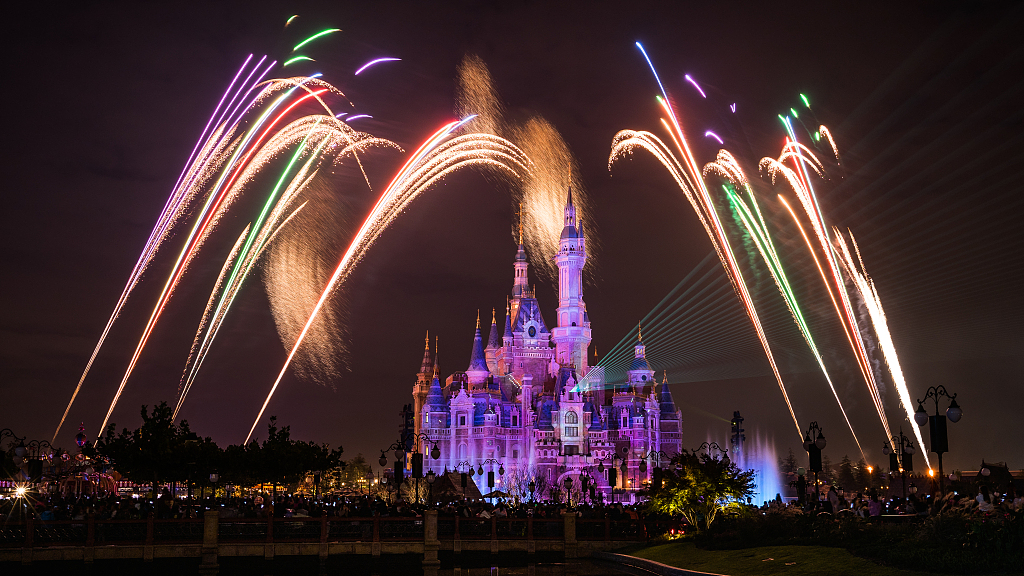 The firesworks at Shanghai Disneyland. /VCG

The firesworks at Shanghai Disneyland. /VCG

At 8:30 p.m., remember to watch the park's daily fireworks show titled "Ignited the Dream", which would definitely give you an unforgettable memory with the one you love together.

After being closed for more than 100 days due to the COVID-19 pandemic, the Shanghai Disneyland theme park has become the first Disney Park in the world to officially reopen for business after a coronavirus shutdown.

Visitors can take subway line 11 to the Disney Report Station, and then walk about 10 minutes to the destination.

Lugu Lake, located at the border between southwest China's Sichuan and Yunnan provinces, is an alpine lake best known for its stunning idyllic scenery. When autumn comes, the sky in Yunnan's Lijiang City is colored with a breathtaking blue against the Lugu Lake's crystal-clear water, outlining a striking view for visitors. 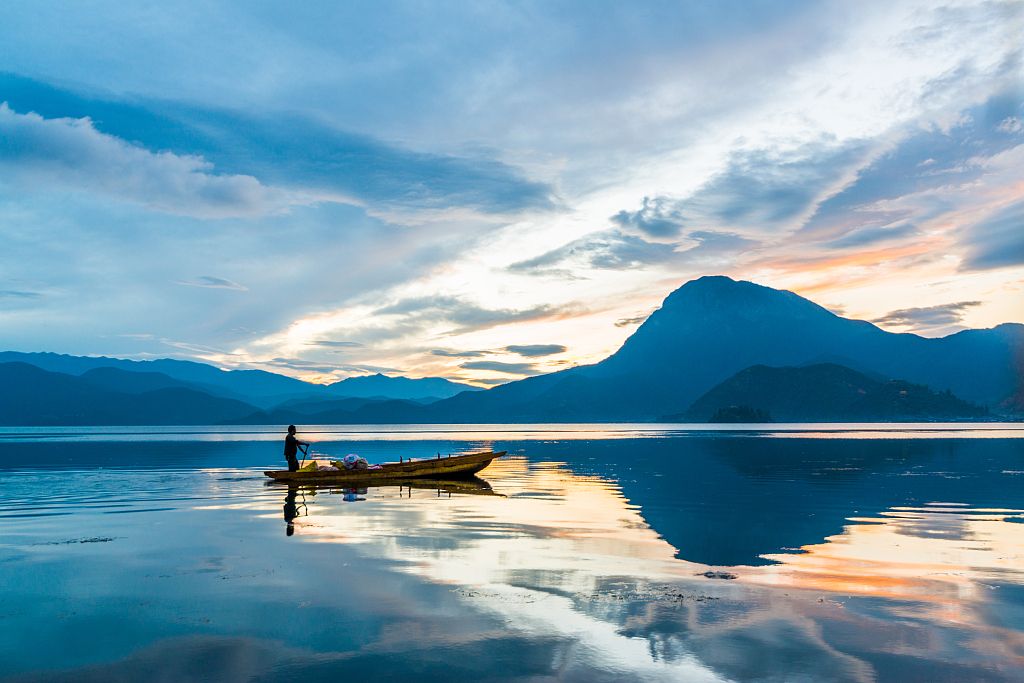 It's worth mentioning that lovers or couples can take a paddle on the lake, where you will be bewitched by the surrounding undulating mountains and its poetic silhouette.

Visitors can directly take a drive from the Ninglang Lugu Lake airport to the destination.

4. Wuzhizhou Island – A paradise for lovers

The must-see tourist attraction on the island is the Lover Bridge. The bridge used to be a chain bridge and functioned as a lookout, but today it has become popular among shutterbugs. In 2013, the popular Chinese film "Personal Tailor" was filmed at the site, making it widely-known by tourists from home and abroad. 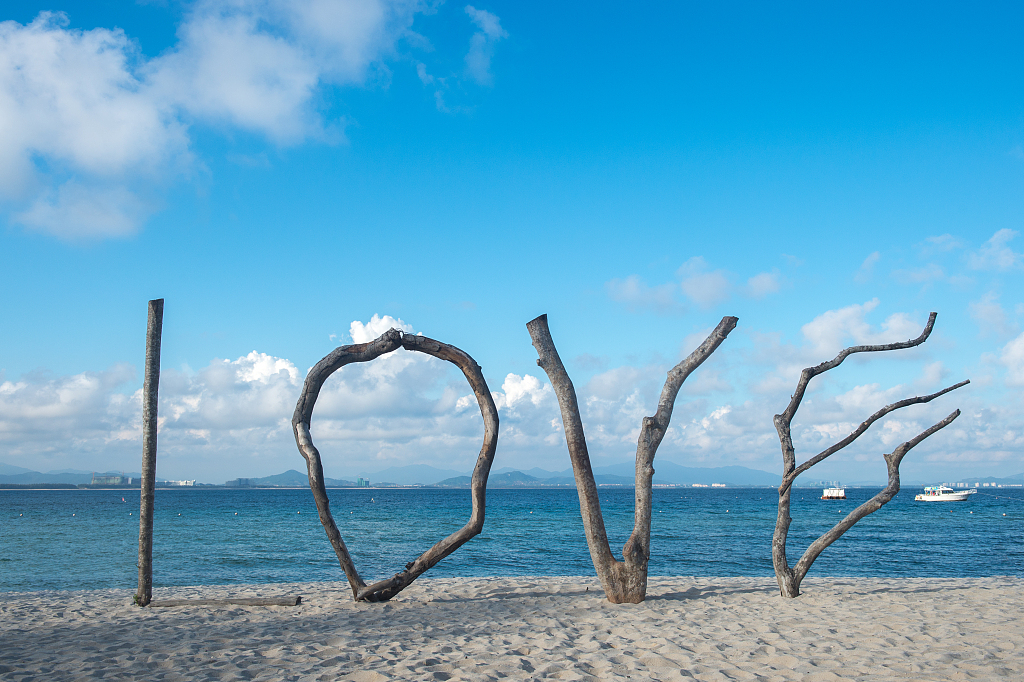 The Wuzhizhou Island in Hainan. /VCG

The Wuzhizhou Island in Hainan. /VCG

Couples and lovers are recommended to take a cruise trip to enjoy the breathtaking scenery of the island.

Visitors can directly drive from the Sanya Phoenix International Airport to the destination.