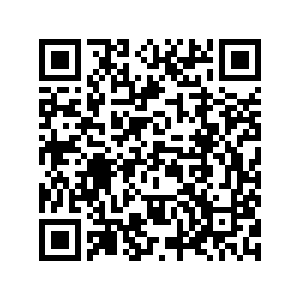 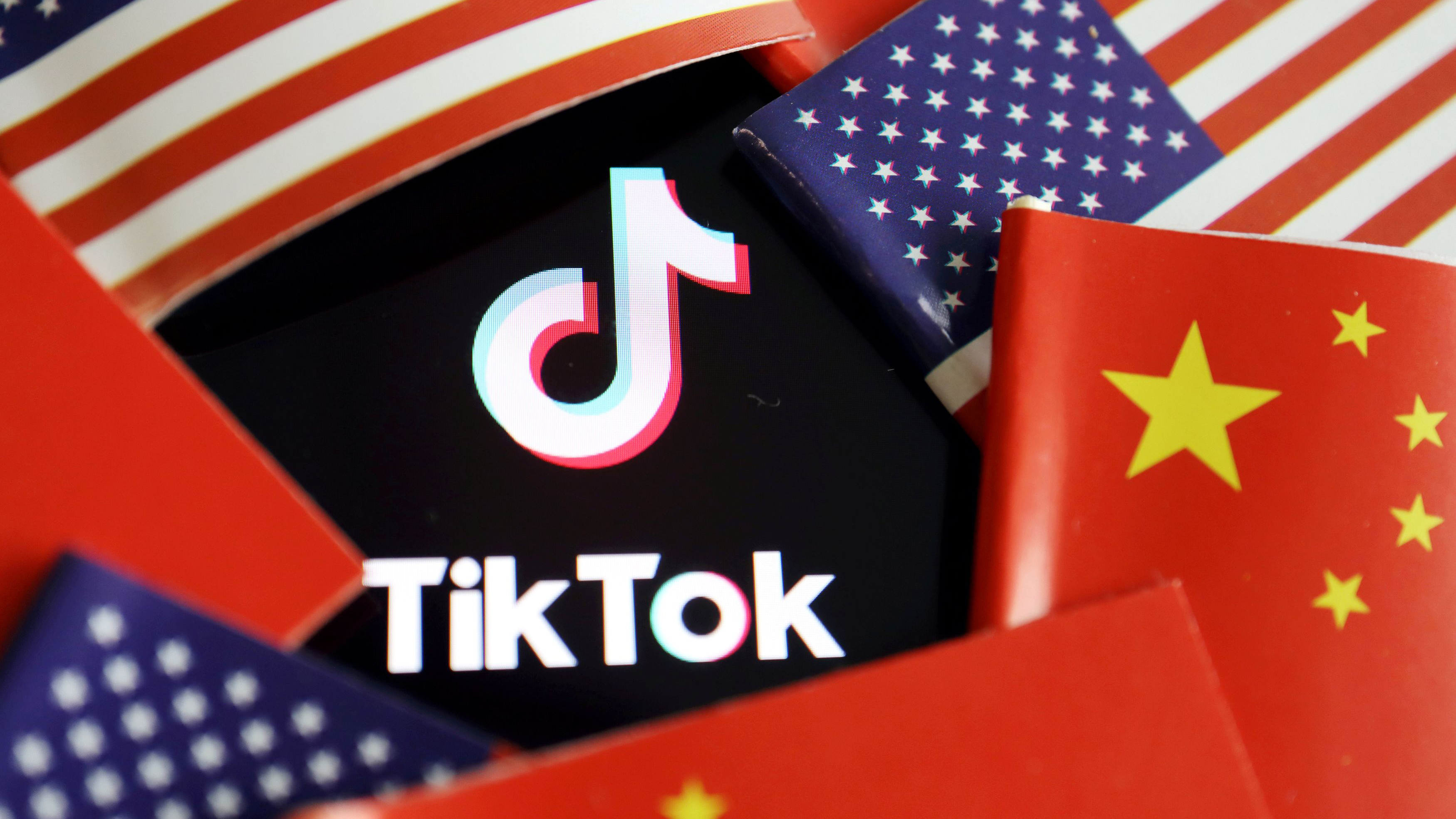 TikTok is filing a lawsuit against the Trump administration over the executive order signed by President Donald Trump banning its service in the United States, it said in a blog post on Monday.

"We do not take suing the government lightly," TikTok said in the post. "However, we feel we have no choice but to take action to protect our rights," it added.

The California-based video-sharing platform accused the Trump administration of violating its constitutional right to due process for banning the company without notice or an opportunity to be heard.

The Trump administration claimed that the app posed a national security threat because of its Chinese ties.

TikTok said it had taken "extraordinary measures" to protect users privacy and data, including having its U.S. users data stored outside of China on servers located in the United States and Singapore.

It also argued that the U.S. president misused the International Emergency Economic Powers Act, which allows the president to regulate international commerce during a national emergency.

On Monday, the Chinese government said it supports relevant companies in taking up legal weapons to safeguard their rights and interests after TikTok announced its planned lawsuit.