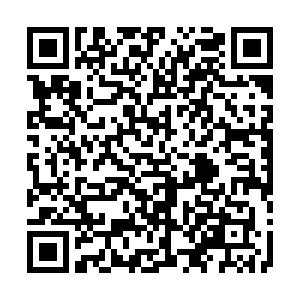 Jamaican sprinter star and eight-time Olympic gold medalist Usain Bolt has announced that he is currently in quarantine after taking a COVID-19 test, days after a party for his 34th birthday.

Amid some reports claiming that he was positive for the deadly virus, Bolt revealed on Twitter that he had displayed no symptoms, but he urged anyone who had come into contact with him recently to take precautions and go into self-quarantine.

"This weekend, like everybody else, I checked social media and saw social media say that I'm confirmed of COVID-19," said Bolt on Monday.

"I did a test on Saturday to leave (Jamaica) because I have work. I am trying to be responsible so I am going to stay in and be safe," he added. 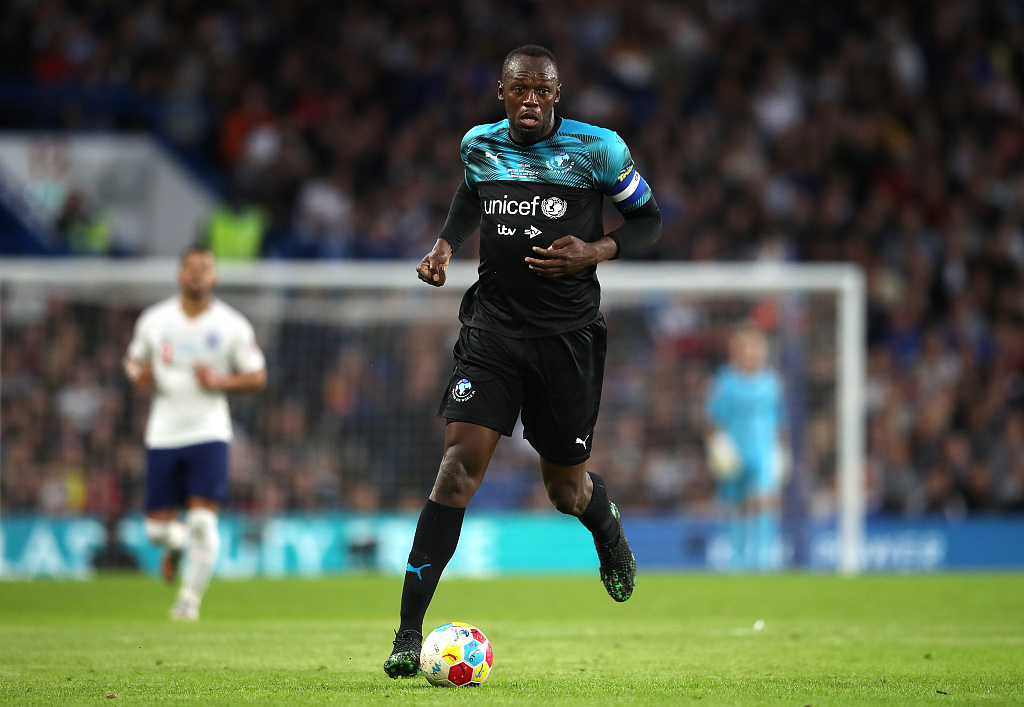 According to several British media outlets, England and Manchester City star Raheem Sterling was one of the guests of a birthday party that Bolt hosted in Jamaica.

A City spokesman has confirmed that Sterling, who attended the party along with Bayer Leverkusen winger Leon Bailey and cricketer Chris Gayle, was still in Jamaica and the club are in regular contact with him.

"Also, I am having no symptoms, I will quarantine myself and wait on the confirmation to see what is the protocol and to see how I go about quarantining myself from the Ministry of Health," said Bolt.

"Until then, I will call my friends and tell them once they came in contact with me to be safe, quarantine and take it easy."

As arguably the world's fastest man, Bolt holds the 100m and 200m world records and retired from track following the 2017 World Championships in London.