What history tells us about racism against Asian-Americans
Haider Rifaat 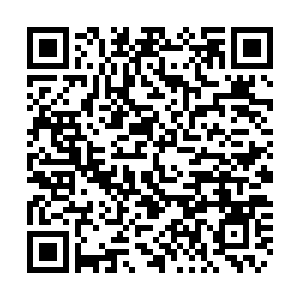 Supporters attend the "Rally for the American Dream - Equal Education Rights for All," ahead of the start of the trial in a lawsuit accusing Harvard University of discriminating against Asian-American applicants, in Boston, U.S., October 14, 2018. /Reuters

Supporters attend the "Rally for the American Dream - Equal Education Rights for All," ahead of the start of the trial in a lawsuit accusing Harvard University of discriminating against Asian-American applicants, in Boston, U.S., October 14, 2018. /Reuters

Long before COVID-19 emerged earlier this year, racism, hate crimes and xenophobia against Asians-Americans were common in the United States. A few took a closer look.

"I hate Asians," said a man filming an elderly Asian, who was minding his business while collecting cans in San Francisco's Bayview neighborhood. The event, which happened in February this year, quickly took a turn for the worst after continued verbal bullying and filming brought the poor man to tears.

Another racially motivated incident took place in the Bay Area where a woman confronted an Asian-American family, telling them that they "can't be in this country."

A similar encounter occurred in Monterey's Carmel Valley when a San Francisco tech CEO Michael Lofthouse went on a full-blown racial rant against an Asian family at a restaurant. He called them out and blatantly said, "You don't belong here" among other derogatory, xenophobic remarks.

We can trace the roots of racism in San Francisco if we revisit the 19th century where white natives spread a false propaganda, claiming that the Chinese were unclean. This ultimately led to the signing of the infamous Chinese Exclusion Act of 1882 that prohibited Chinese laborers from immigrating to the U.S. for a decade. Americans even disparaged Filipinos for being "unclean" and for having "uncivilized bodies."

Asian-Americans for decades have had trouble overcoming the "yellow peril" – a racist misnomer that puts them in the hot seat and refers to them as a supposed threat to Western countries. 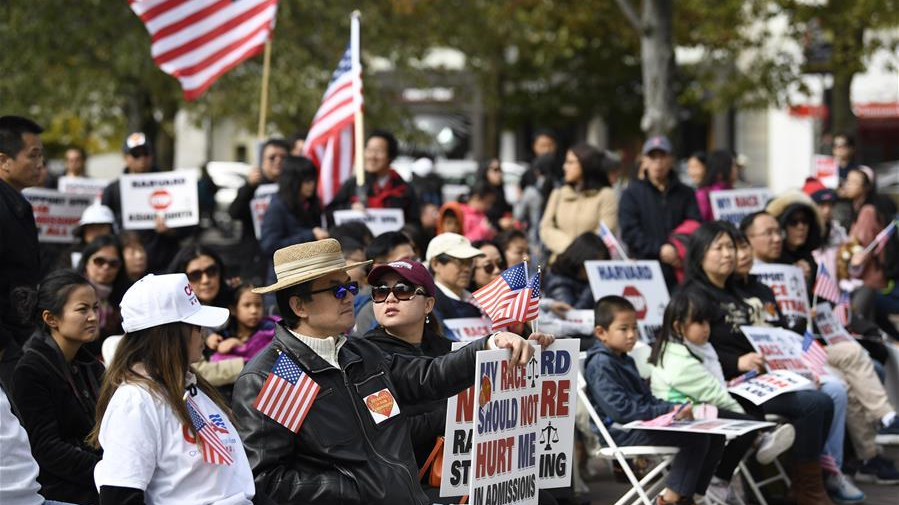 We know that African-Americans are not the only subjugated minorities who feel vilified because of racial slurs. Breonna Taylor, George Floyd and Elijah Mclain are all recent case studies of prevailing injustice and racism rooted in the modern-day United States.

The SARS plague led to an increase in xenophobia against Asian-Americans. We are now seeing history repeating itself during the ongoing COVID-19 pandemic where at least 2,120 Asian-Americans have been victims of hate crimes, according to data of U.S.-based coalition reported by CBS news. Pew Research found that 58 percent of Asian-Americans felt that racial slurs had substantially increased towards them amidst the pandemic.

We can attribute this shortcoming to President Donald Trump's recent rhetoric where he vehemently labelled the coronavirus as "kung flu" and the more reductive catchphrase "Chinese virus" multiple times.

He would replace "corona" with "Chinese" in his speech drafts, not realizing that his words could have a far-reaching impact on millions. Donald Trump was slow to condemn the 2017 Charlottesville attack which took place on his watch. This tragedy may very well be a direct result of his past inflammatory discourse to the public.

Broad generalizations against Asians, Hispanics, Muslims and African Americans – all minority groups – must end. People can be racially and culturally insensitive at times. Their comments can come across as racist, though we know what their intentions are. However, there is a clear difference between not knowing and intimidating people with force and armed weapons. The latter is what we call domestic terrorism, which the U.S. government should owe up to.

The ADL (Anti-Defamation League) reported that white nationalists were responsible for least 50 murders in the U.S. for the year 2018 – the highest count since 1995. The trend of racism and hate crimes has since levitated.

On August 22, at least 100 far right ideologues gathered in Portland, Oregon with guns and clashed with supporters of the Black Lives Matter movement. The spat continued for two hours. In light of what is happening today, the U.S. is under fire for not only mishandling COVID-19 but having trouble recognizing its own deep-rooted pandemic - racism.