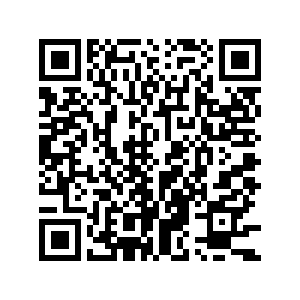 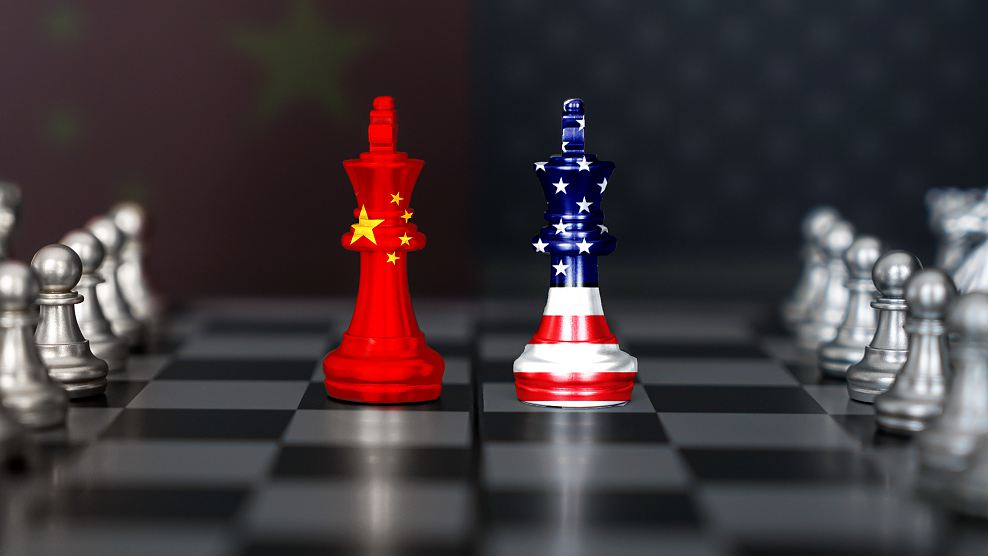 As the Republican National Convention opened Monday, the race for the U.S. presidency is speeding up. Other than addressing domestic issues such as reviving the economy and controlling the pandemic, candidates will almost certainly also debate the China policy. President Donald Trump, who has been formally nominated as the GOP candidate, recently told voters that if he lose in November, all Americans would have to learn Chinese. Last week his team put out a campaign video titled "With Joe Biden, China is in charge."

Putting aside the candidates' actual policy on China, talking tough on China is firstly about presenting an image to voters, said Prof. Robert Ross from Harvard's John King Fairbank Center for Chinese Studies. He predicted that Joe Biden will also raise his voice against China during the campaign to not appear weak in comparison to Trump.

"But we should not interpret Biden's language as his true policy preferences," said Ross, pointing out the difference between Trump and Biden. On trade, Biden has publicly slammed Trump's trade war with China as a "disaster". In contrast to Trump's unilateral approach, Biden has vowed to have the U.S. rejoin the Paris climate accord and reverse the withdrawal from the World Health Organization, if he manages to enter the White House.

As Prof. Ross pointed out, re-engaging with international institutions and addressing global challenges would inevitably involve cooperating with China, thus a Biden administration would provide "significant room for improvement" for bilateral ties despite what rhetoric Biden may use during the campaign.

But such an analysis gives ground to speculations that China would be rooting for a Biden win in November. In response, Chinese Ambassador to the U.S. Cui Tiankai recently reiterated the country's long-standing policy of non-interference in other countries' elections, saying: "We have no intention or interest to get involved." He added that China is not waiting for the November election and is ready to work with the current administration to find solutions to the problems between the two nations.

In taking a long-term strategy with the U.S., Prof. Wu Xinbo from Fudan University said that China's focus is well beyond the next few months. Therefore, despite provocations from Trump, China will handle its relations with the U.S. at its own pace and according to its own agenda.

Wu remarked that Trump is determined to use China as his single most important foreign policy instrument in this election. By flaunting his economic measures against China and blaming China for his own failures in managing the pandemic, Trump hopes to garner popularity for his campaign.

Yet since American voters by and large do not care about foreign policy in an election, will Trump's attack on China actually win him votes? According to Prof. Ross, that would depend on whether voters believe Trump's China-bashing would help restore America's economic growth.

In Prof. Wu's opinion, Trump could have sold voters the story that his tariff wars made China increase purchase of U.S. products and boosted American manufacturing, but those things have now been overshadowed by the pandemic and the protests against racial inequality. In effect Wu believes, Trump's "China card" has diminished in its utility.