F1: Turkey back on the calendar as Chinese GP is axed
CGTN 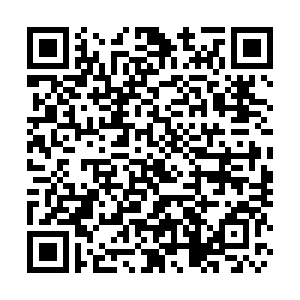 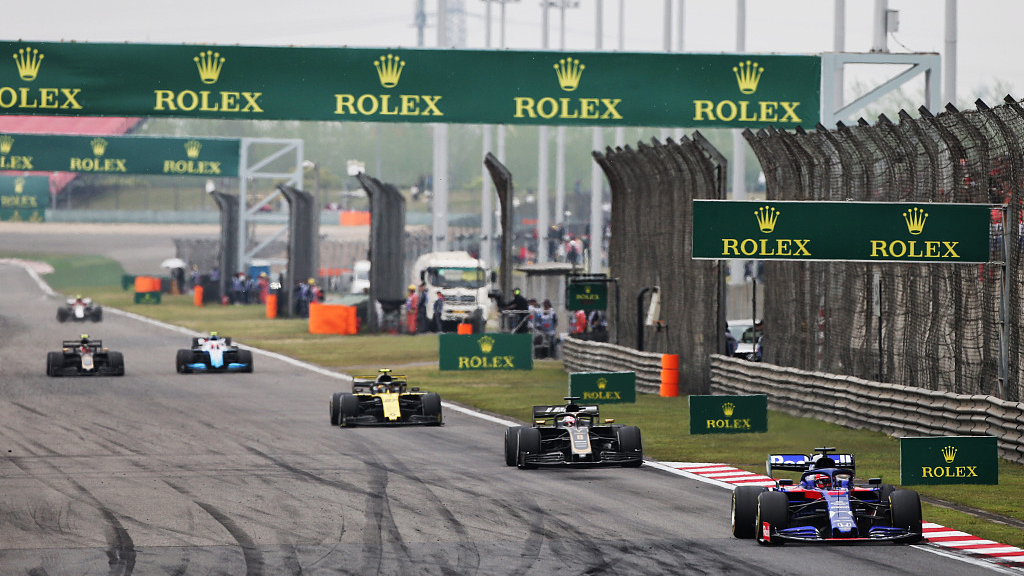 Formula One fleshed out its 2020 calendar to 17 races on Tuesday, with the Chinese Grand Prix cancelled due to the COVID-19 pandemic but Turkey back on for the first time since 2011 and Bahrain handed two rounds.

The sport said in a statement that Turkey's Istanbul Park circuit would host a race on November 15 before a Bahrain double in late November and early December and Abu Dhabi ending the season on December 13 at Yas Marina.

"Sadly, we will not be racing in China this season," Formula One said, adding that it looked forward to returning next year.

A limited number of fans, and hospitality, will be able to attend some of the races.

Russian Grand Prix organizers are already selling tickets for their race in Sochi in September.

All six races held so far since the delayed season started in Austria in July have been held behind closed doors. 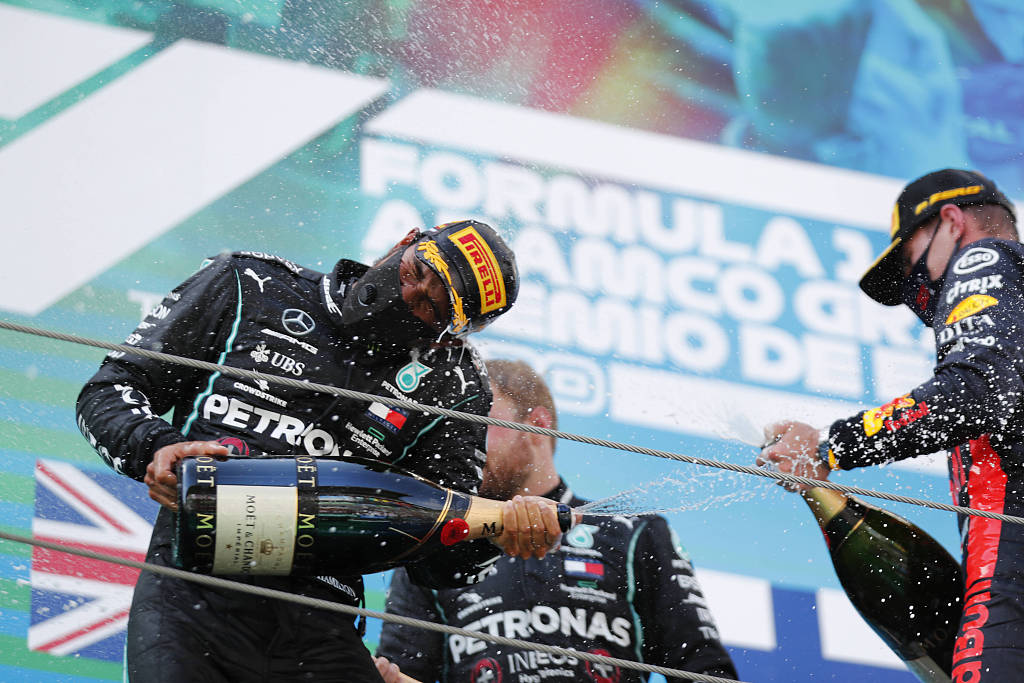 Formula One had confirmed only 13 races until Tuesday, all of them in Europe after those in the Americas were cancelled, but teams and drivers now have a clear idea of how many the championship will have.

Turkey will be the only race on this year's calendar that could be considered a non-European or Middle Eastern round, since the circuit is on the Asian side of Istanbul.

The only current drivers to have won at the Istanbul's circuit are Kimi Raikkonen, six-time world champion Lewis Hamilton and four-time champion Sebastian Vettel.