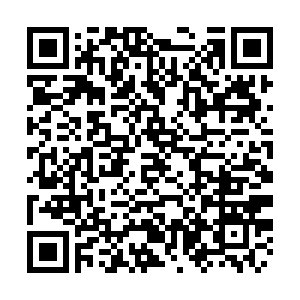 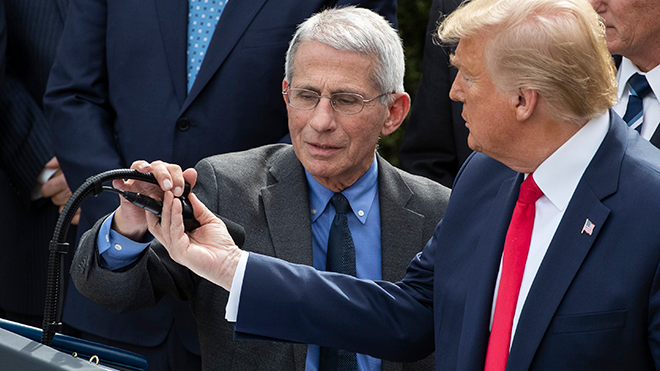 The top U.S. infectious diseases expert is warning that distributing a COVID-19 vaccine under special emergency use guidelines before it has been proved safe and effective in large trials is a bad idea that could have a chilling effect on the testing of other vaccines.

Scientists and health experts have expressed concern that President Donald Trump will apply pressure on the U.S. Food and Drug Administration (FDA) to deliver a vaccine before November to boost his chances of re-election.

Anthony Fauci, director of the National Institute of Allergy and Infectious Diseases, declined to comment on the president, but said there are risks in rushing out a vaccine despite the urgent need.

"The one thing that you would not want to see with a vaccine is getting an EUA (emergency use authorization) before you have a signal of efficacy," Fauci told Reuters in a phone interview.

"One of the potential dangers if you prematurely let a vaccine out is that it would make it difficult, if not impossible, for the other vaccines to enroll people in their trial," Fauci said.

Large-scale clinical trials of the leading vaccine candidates from Moderna, Pfizer and AstraZeneca, which aim to enroll tens of thousands of volunteers, were launched in recent weeks. Johnson & Johnson last week said it hopes to include 60,000 subjects in its Phase III vaccine trial. 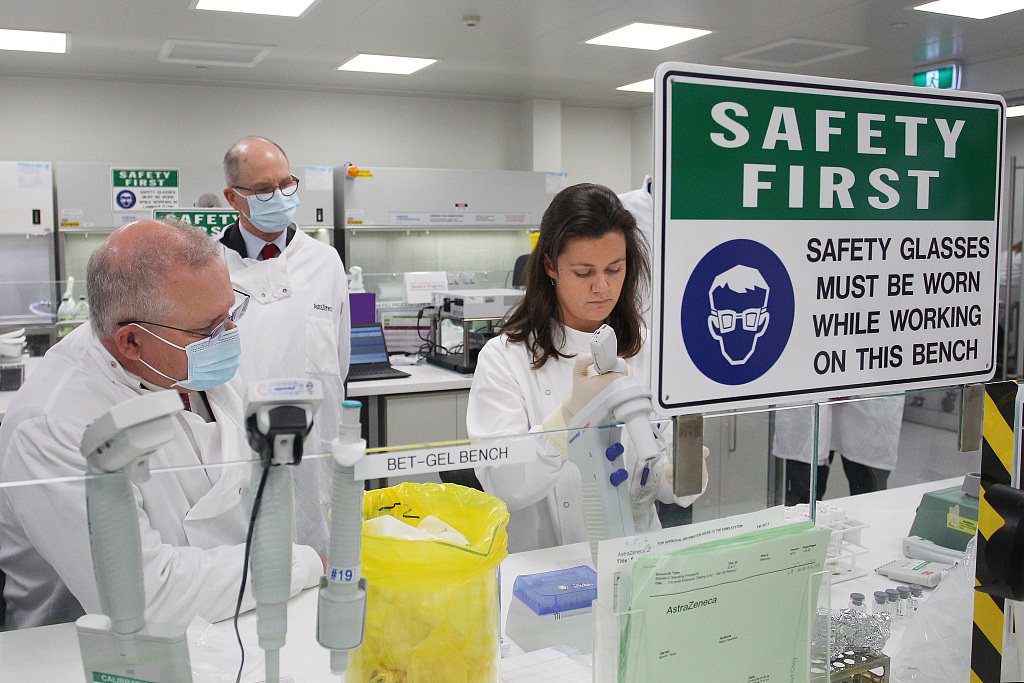 Large-scale clinical trials of the leading vaccine candidates are carried out in companies like Moderna, Pfizer and AstraZeneca. /CFP

Large-scale clinical trials of the leading vaccine candidates are carried out in companies like Moderna, Pfizer and AstraZeneca. /CFP

Pressure from the White House

Trump tweeted on Saturday that "deep state" elements at the FDA were delaying progress on drugs and vaccines until after the November 3 election in order to hurt his reelection bid.

"I would be very worried about using an EUA mechanism for something like a vaccine. It's very different from plasma therapy," said Dr. Peter Hotez, an infectious disease expert and vaccine researcher at Baylor College of Medicine.

The president has already been criticized by politicizing the regulatory approval process on Sunday of giving emergent authorization for plasma from recovered COVID-19 patients before its benefits have been fully assessed.

Just a couple days ago, another U.S. top health official who will help decide the fate of a coronavirus vaccine has vowed to resign if the Trump administration approves a vaccine before it is shown to be safe and effective.

Peter Marks, director of the FDA's Center for Biologics Evaluation and Research, said, "I could not stand by and see something that was unsafe or ineffective that was being put through."

But he also told Reuters he has not faced any political pressure so far, and the FDA would be guided by science alone. 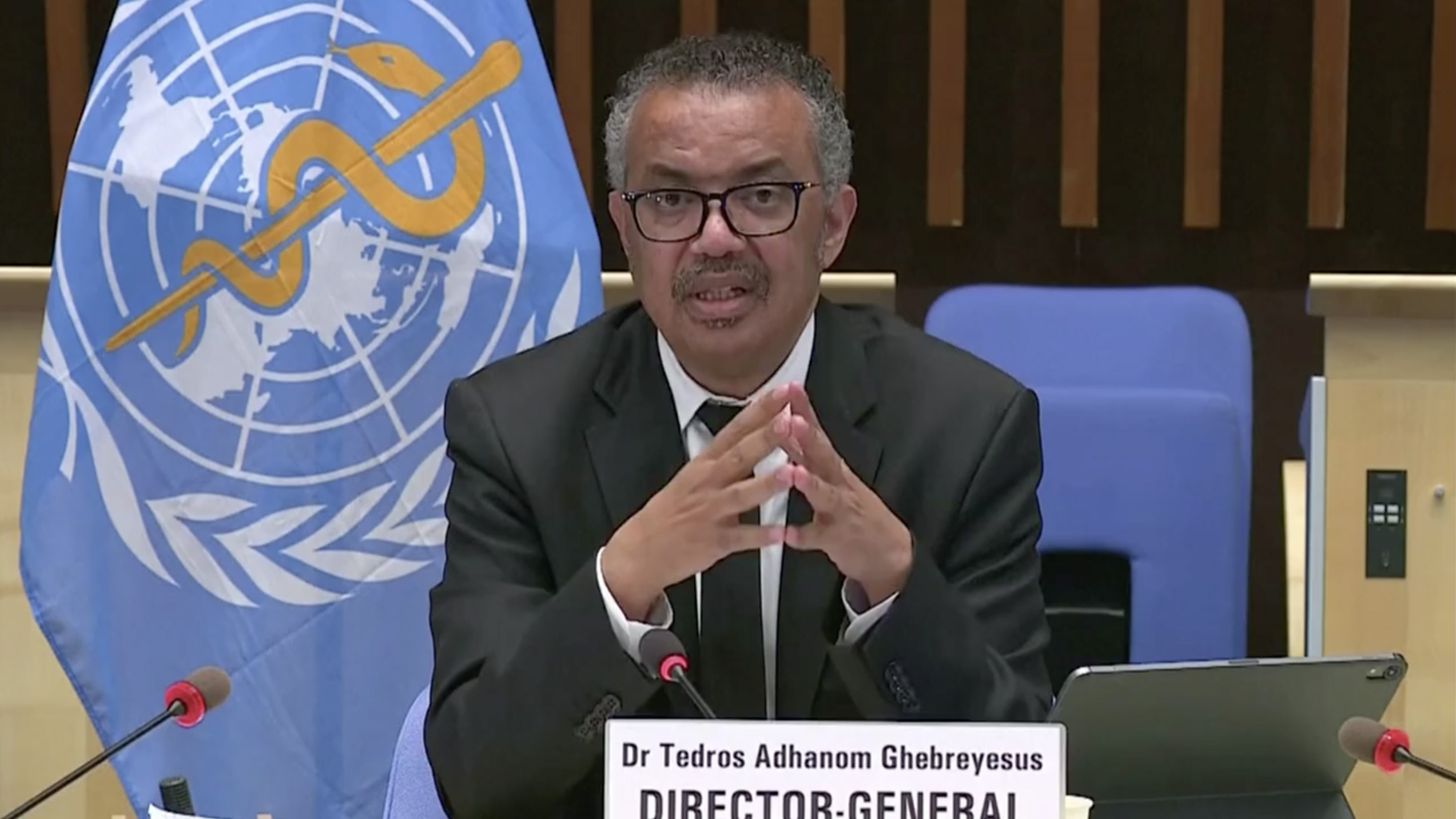 According to the World Health Organization (WHO) on Monday, some 172 countries are engaging with a global initiative designed to ensure equitable access to COVID-19 vaccines.

Countries wishing to be part of the COVID-19 Vaccines Global Access facility, known as COVAX, have until August 31 to submit expressions of interest, WHO officials said, with confirmation of intention to join due by September 18, and initial payments due by October 9.

WHO Director General Tedros Adhanom Ghebreyesus said the facility was critical to ending the COVID-19 pandemic, and would not only pool risk for countries developing and buying vaccines, but also ensure prices are kept "as low as possible."