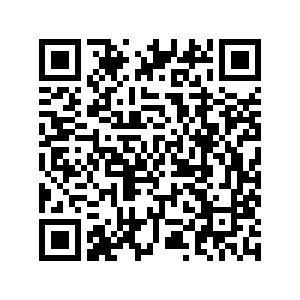 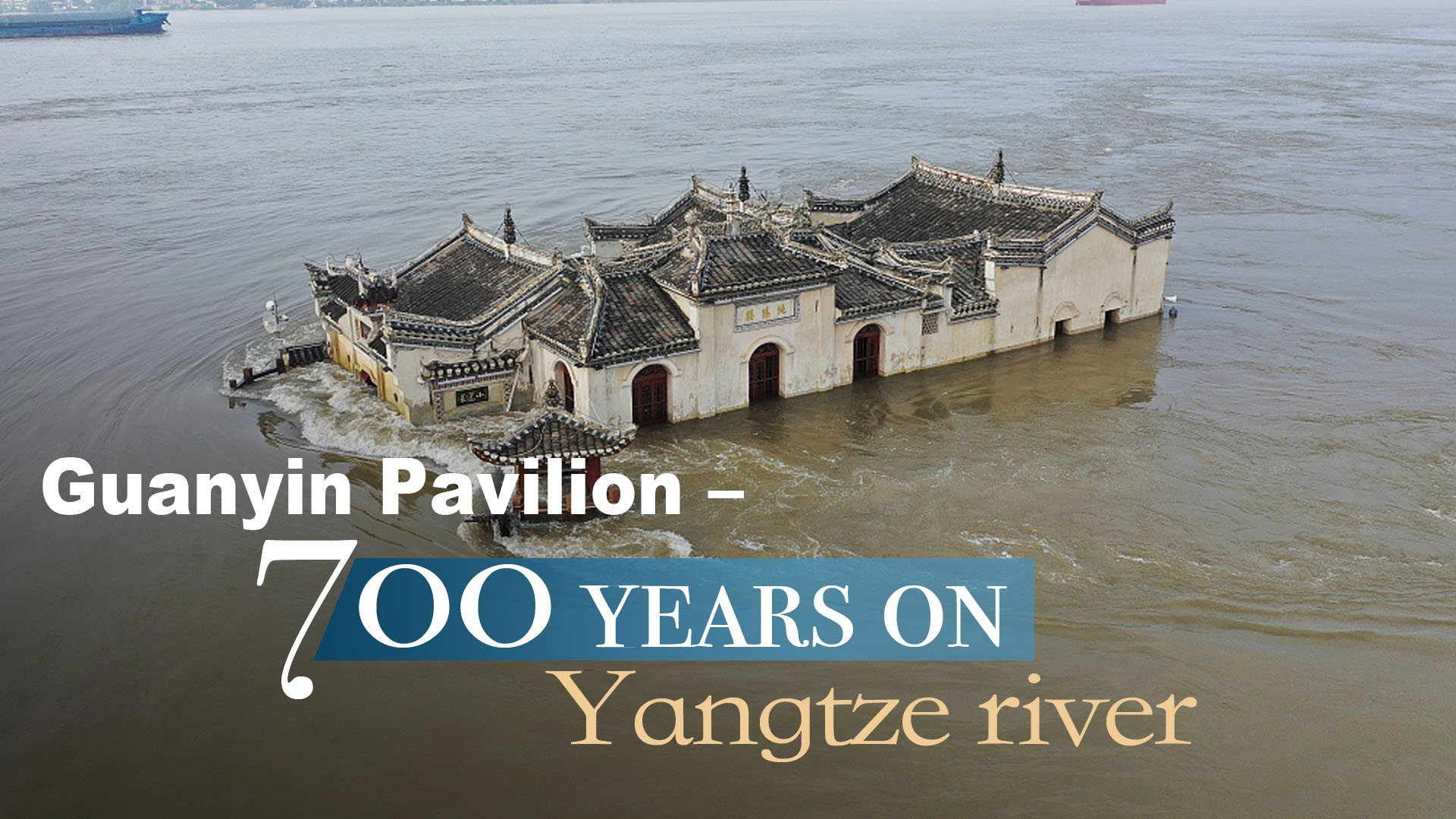 Yangtze River's fifth flood passed through the Three Gorges Dam, pushing the reservoir's water level to a record high. Many buildings along the Yangtze River have been destroyed during the flood season, but the Guanyin Pavilion in the middle of the river has continued to stand tall even after more than 700 years.

Located in the middle of the Xiaodongmen section of Yangtze River outside the city of Ezhou, Hubei Province, the Guanyin Pavilion has again survived one of the worst floods along the river this year.

How did this pavilion, built in the middle of a river, withstand the erosion of the surging river for 700 years? 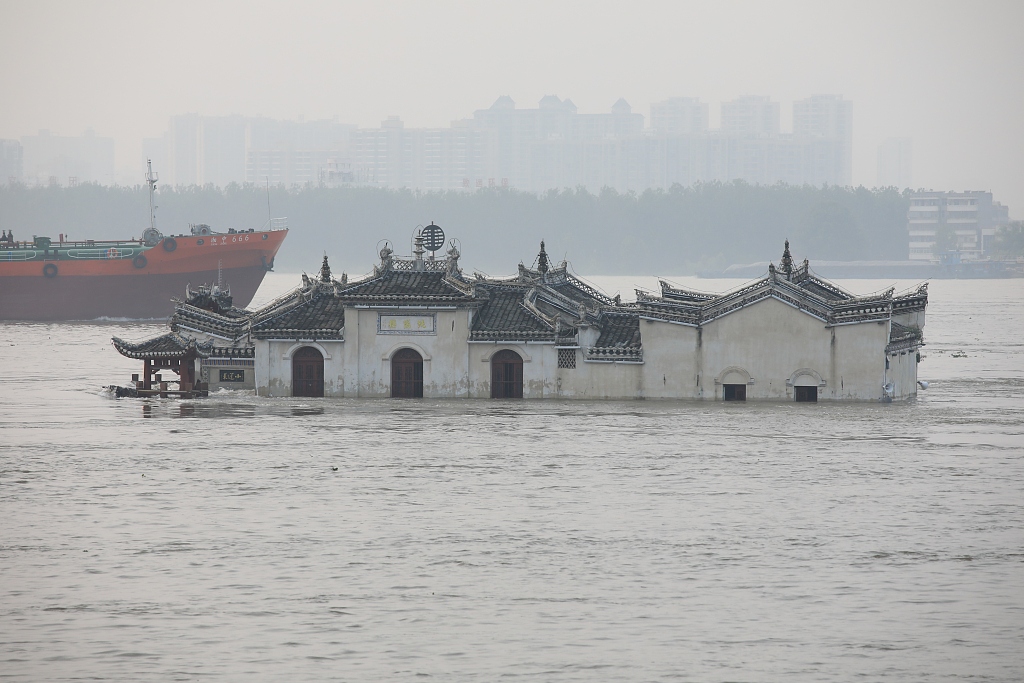 The water receded two days later, but the first floor of the pavilion remained under water. Qin Changlin, director of the Ezhou Museum, which is responsible for the maintenance of the Guanyin Pavilion, said items on the first floor were moved to the second floor before the flood season, and the power switch across the river were switched off, as staff monitored the pavilion round the clock.

As long as the water does not flood the roof, there is no need to worry, said Qin. 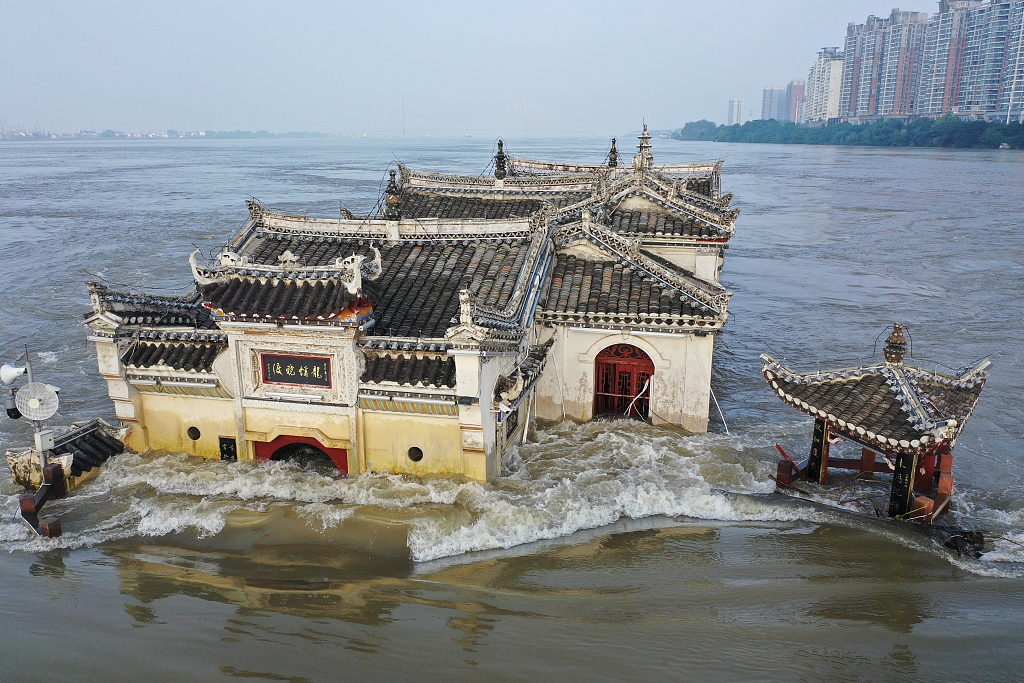 The pavilion was built on a huge rock about 300 meters from the bank of the river. Facing west, the pavilion is 24 meters long, 10 meters wide, 14 meters high; the base is made with a one meter high stone pile. The entire base is beautifully integrated with the rock and the whole building is shaped like a boat in the direction of the current.

More importantly, a very strong curved stone wall, which is a water-retaining wall, was built to protect the main body from the flood front impact.

The fact that it is still standing 700 years later shows the wisdom of ancient craftsmen.