Live: A visit to the Museum of the Chinese People's War of Resistance Against Japanese Aggression 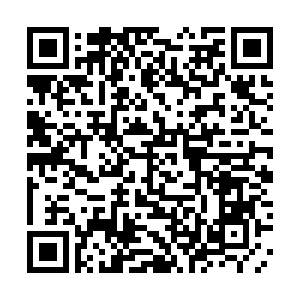 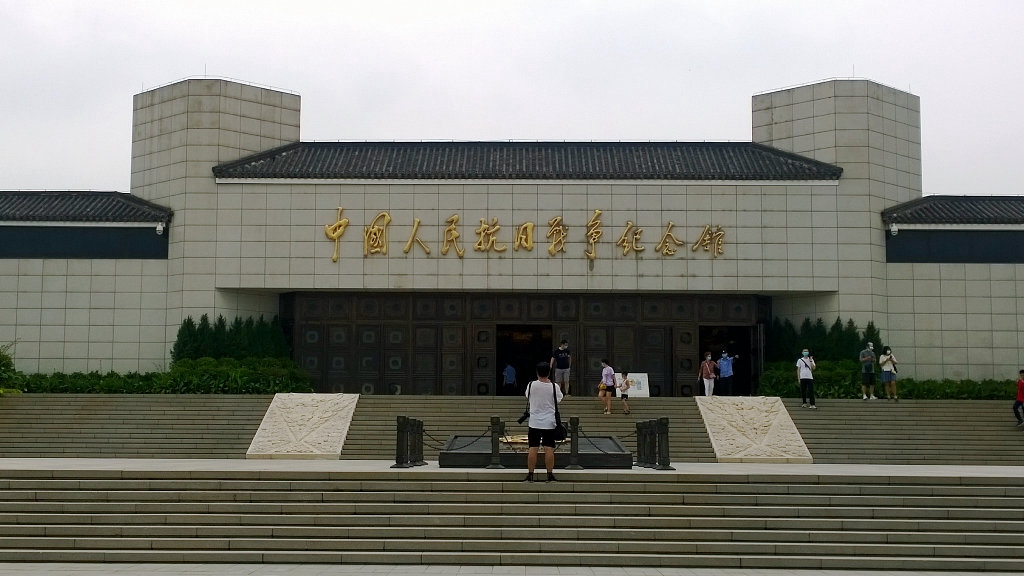