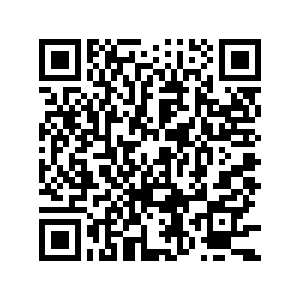 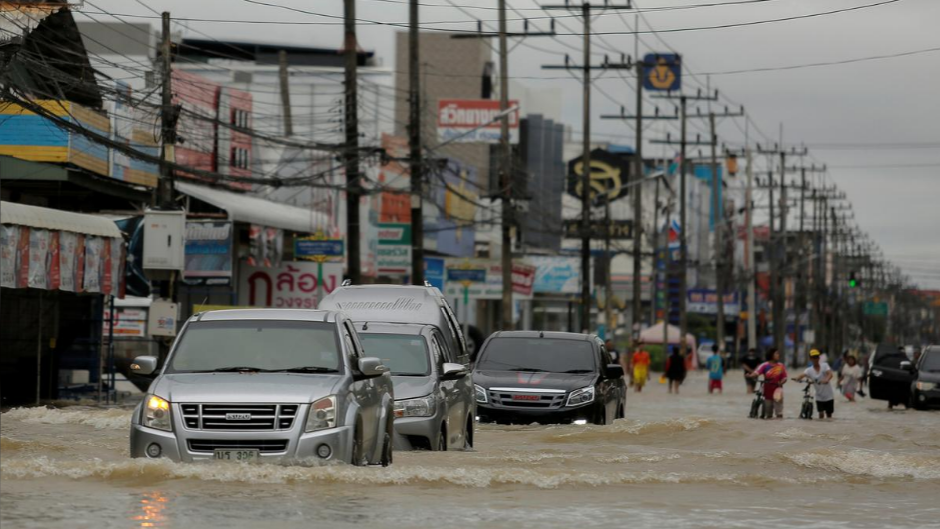 Villages, farmland, roads and bridges across the capital district, Sisamrong district, Sawankhalok district and Kong Krailat district of Sukhothai province, about 426 kilometers north of Bangkok, were reported on Tuesday to have been severely hit by flooding.

According to local officials of the Department of Disaster Prevention and Mitigation, the areas severely affected were reported to be in the capital district of the northern province where 1,300-meter-long riverside embankments and bridges have collapsed.

Government officials and volunteers have used boats to evacuate flood victims from the low-lying terrains.

So far, severe floods have been reported in 553 villages across 10 northern provinces, including Phrae, Nan and Uttaradit, were earlier reported to have been considerably struck by flash floods, following heavy rainstorms over the last few days, according to the country's Disaster Prevention and Mitigation Department under the Interior Ministry.

Excess water from Nan and Phrae is expected to flow downstream for the following seven days. As such, there have been flood warnings in Sukhothai, Phitsanulok and Phichit.

In another development, "rising water levels along the Mekong River in Nakhon Phanom are threatening local farms and fisheries along the river," Bangkok Post reported on Tuesday.

"Water levels along the Mekong River have been rising at a rate of 20-30 centimetres per day. As of Monday, the level stood at nine metres, just four meters below the spill-over threshold, prompting officials to warn villagers in Ban Phaeng, Tha Uthen, Muang and That Phanom districts to secure their belongings."