Sinovac board chairman: Our vaccine is effective against different virus strains from around the world
By Wu Guoxiu 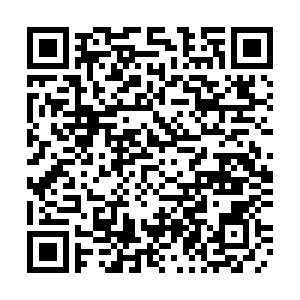 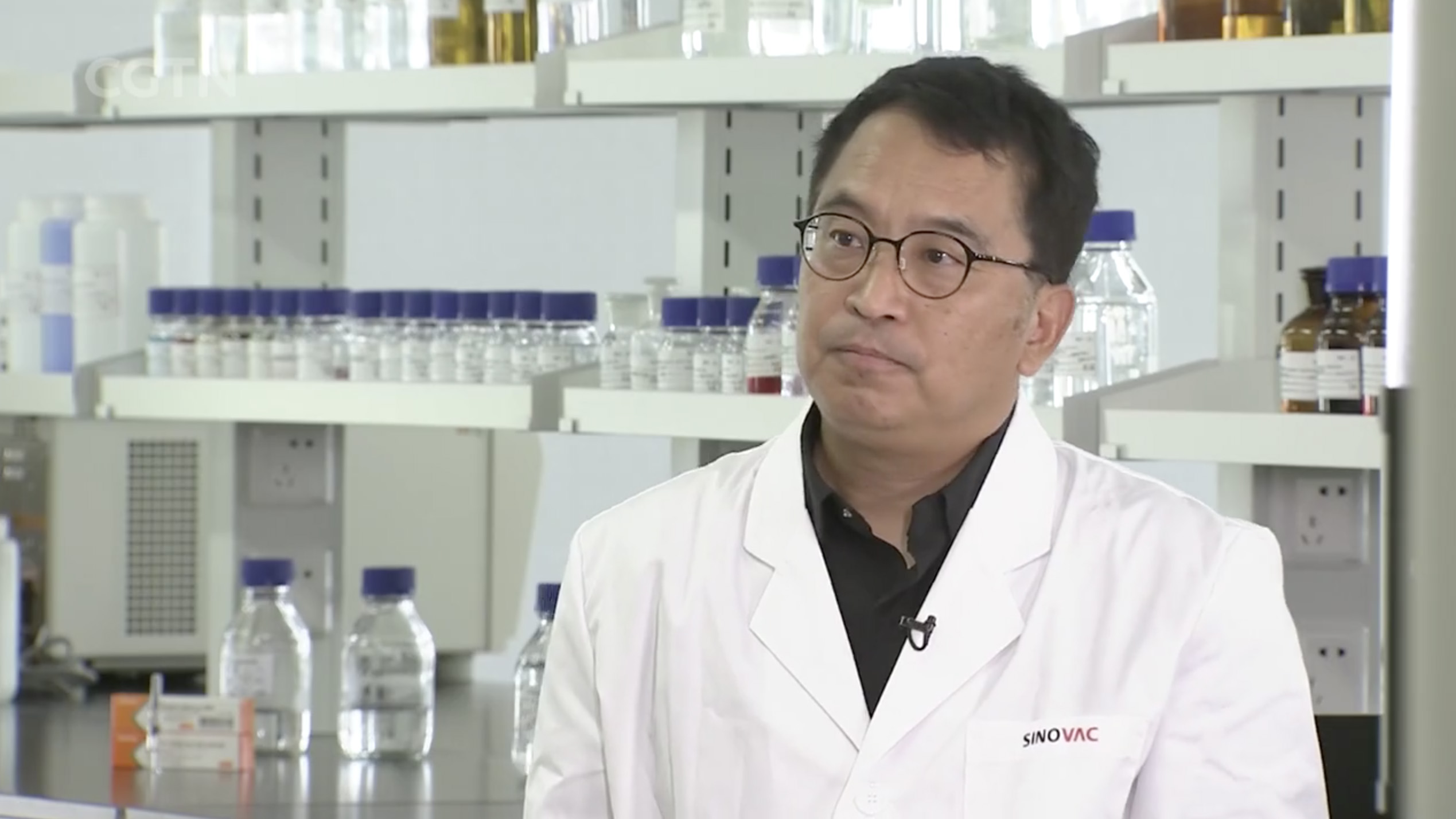 In the race for a COVID-19 vaccine, China has three frontrunners. One is by Beijing-based biotech firm Sinovac, which says its vaccine has proven effective against several strains of the coronavirus.

In an exclusive interview with CGTN, the company's Chairman of the Board and CEO Yin Weidong said Sinovac has promised wide access to the vaccine once it becomes available.

Yin said the company obtained virus strains from the global through people returning to China from abroad. "As you know, since April, we had infected cases from abroad. They showed symptoms in China, but were not infected in China. We obtained over 20 different virus strains from them, including those from the United States, Europe, and different Middle East countries. Then we used the immune serum of our vaccine to neutralize these virus strains," he said.

And the results were positive.

"We found they were all neutralized, regardless of where it came from. So we were very optimistic to see the serum type of the COVID-19 virus has not changed. Our vaccine can neutralize all virus strains from the globe. We can predict that our vaccine will have a protective effect in the world," he added.

The company is ready for mass production. It has built a new production facility covering 20,000 square meters in three months and testing began on January 30.

"Our facility has been designed to produce 300 million doses annually. This capacity can meet domestic demand and some countries' demand. So we have promised some countries that they can enjoy the same priority as China. That means the 300 million capacity will be provided to countries with high infection rates, including Indonesia," Yin said.

Chinese President Xi Jinping has announced that vaccines developed by China will be a global public good. Sinovac said it also aims to serve the people across the world, and its vaccines will be distributed according to two priorities.

"In fact, what we value most or prioritize are these two elements. One is that there is a large population that needs to be protected. The other is that the area has a high infection rate," Yin said.

"You shouldn't think that China's infection rate is not high. China is actually seriously infected. We have experienced the Wuhan epidemic, so you know how China was hit by the virus. It's just that we've controlled the epidemic. In fact, our 1.4 billion people have no immunity. We are far away from pure herd immunity, and there is a very large population that needs to be vaccinated," he added.

Yin said phase one and two clinical trials involved over one thousand volunteers. "Its overall safety is very good, and we didn't find serious adverse reaction", he said.

"After injection of two doses, almost 97 to 98 percent of volunteers got antibodies. We got optimistic results from phases one and two clinical trials", he added.

He also predicts the immune effect of the vaccine can last over two years, "though we still need to further prove that."