Stability of Chinese economy is vital to the world
Chen Jiahe 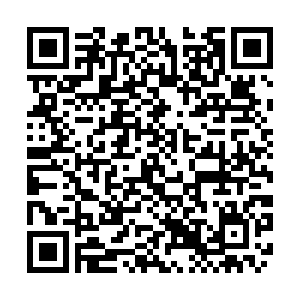 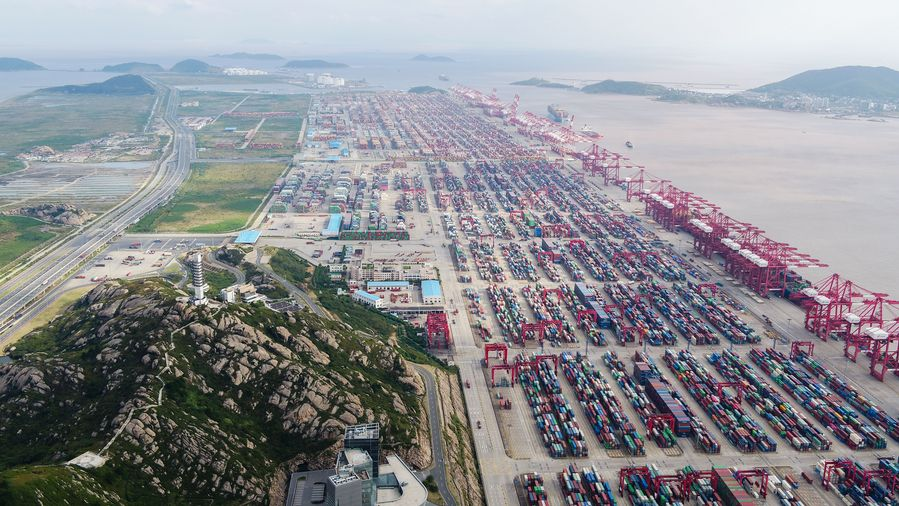 The year 2020 has been a very unexpected year so far for both the Chinese economy and the global economy.

The impact of the coronavirus has been even larger than the consequence caused by the trade war between the United States and China. As the global economy becomes more turbulent, the stability of the Chinese economy is now super important to the rest of the world.

If the United States was able to produce four million automobiles per year eight decades ago, how many can China produce today?

In 2019, China produced around 25 million automobiles, around six times the annual amount that the United States produced during the WWII. This number is even higher than what was produced and consumed by the American market in 2019.

COVID-19 has caused a significant slowdown for the industries that depend heavily upon consumption and generate a lot of employment, such as the film industry, catering and restaurants, etc.

Thus the pandemic has not only reduced the GDP growth of many economies, but also has had a detrimental effect on the labor market, which can then translate into political disturbance and social pressure. 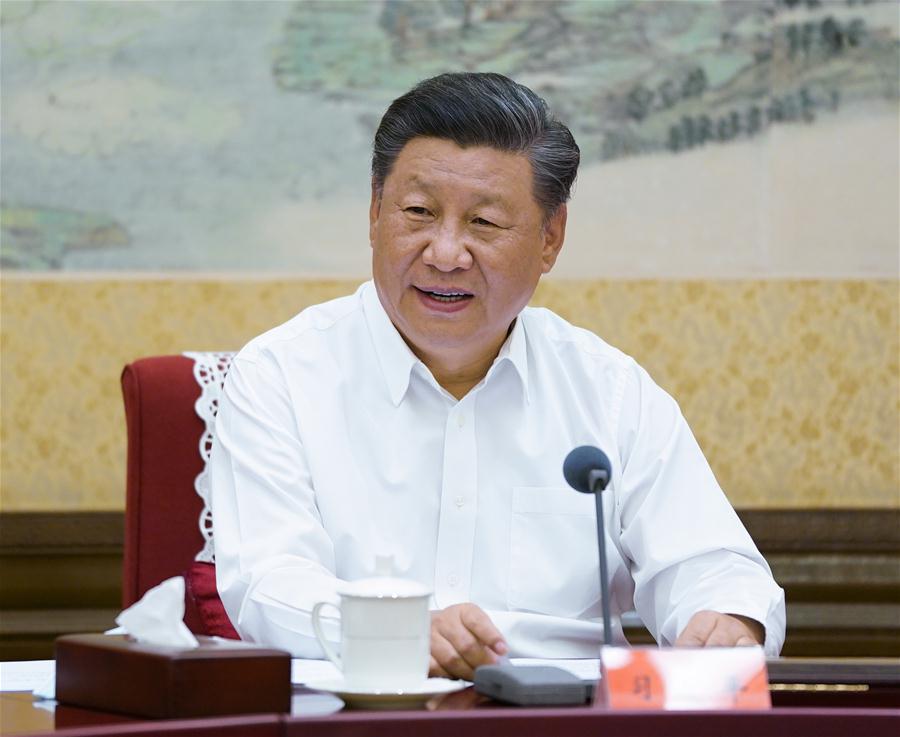 China has realized the crucial role it plays in the global economy.

President Xi Jinping recently held an economic conference that involved many specialists in the fields of social and economic issues. They discussed many matters at the conference, including the stable development of the Chinese economy, the importance of stimulation and construction of the domestic economy, innovation achievements that can be brought by technological improvement, etc.

The conference also highlighted domestic economic development and consumption as a priority for China. It is impossible for a country with a population of 1.4 trillion and an expanding middle class, where the per capita GDP just reached 10,000 U.S. dollars, to develop itself simply by relying upon the international trade.

When we look at the world economies, we can diversify them into two categories: the welfare states and the non-welfare states. In countries of the former category, including Sweden, the UK and France, their citizens receive much better welfare with their retirement, healthcare, etc, while paying higher taxes when they are working. On the contrary, the citizens of the non-welfare states pay much lower taxes when they are working, but they also receive much fewer benefits outside of their jobs.

Currently China is clearly a welfare state. This means China has to strive to provide a better social welfare system for its citizens. The recent economic conference has put this issue in the spotlight. Once its citizens are covered well by the state welfare, China is capable of offering more stable and reliable economic support to the rest of the world.

As China is now the world's second largest economy and firmly upholds multilateral collaboration, the stability and development of the Chinese economy can show strong support to global economic welfare, social stability and employment recovery.