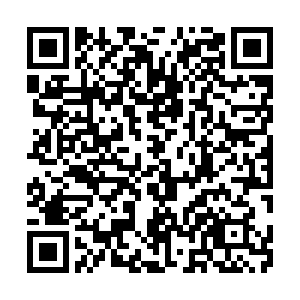 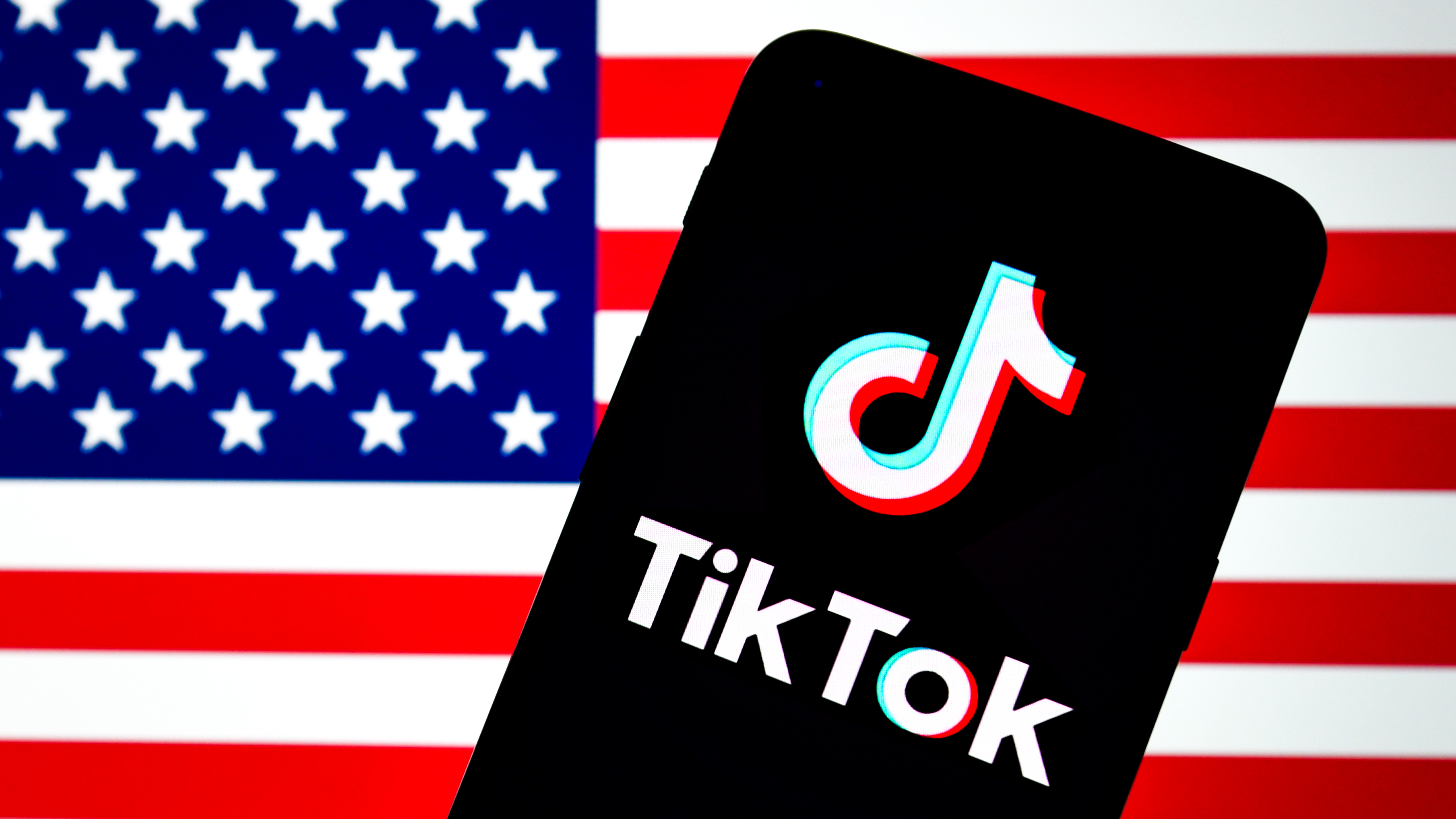 ByteDance, the owner of popular video application TikTok, formally filed a lawsuit on Monday in the United States against the Trump administration against his executive order to ban the service and force it to sell, demanding a cut of the fee in the process. The legal challenge argues that the president's actions are without serious evidence, go against due process and are inherently political in nature, representing an abuse of executive power on behalf of the administration. Its representing law firm stated the move "is not based on a bona fide national emergency and authorizes the prohibition of activities that have not been found to pose an unusual and extraordinary threat."

TikTok is right to stand up to the aggressive and mob like tactics of the White House, which could be described as a form of extortion. It is true to say despite all the hysteria, there is absolutely no evidence representing such a claim, yet the mainstream media have failed to adequately note this. Whether the case will succeed is uncertain, given the words "national security" are rarely ever questioned in the United States, as Huawei found out. However, even if it brings struggles on the firm, ByteDance and TikTok should not capitulate to Trump's bullying and must refuse to cave into these demands, for it is him who will reap the political fallout.

We live in a post-truth world. Whilst people have been taught to believe that only "countries such as China" weaponize misinformation and "propaganda," the U.S. administration has relentlessly accused all things related to Beijing opportunistically of espionage, surveillance and more with very little evidence. The mainstream media have not critiqued or scrutinized these heinous talking points, but have in fact repudiated them and carried them as something serious, despite the well-known knowledge that on domestic issues the Trump White House has perpetuated more falsehoods than any other in modern history. Yet what is said and spread about popular applications such as TikTok is oddly taken blindly at face value. 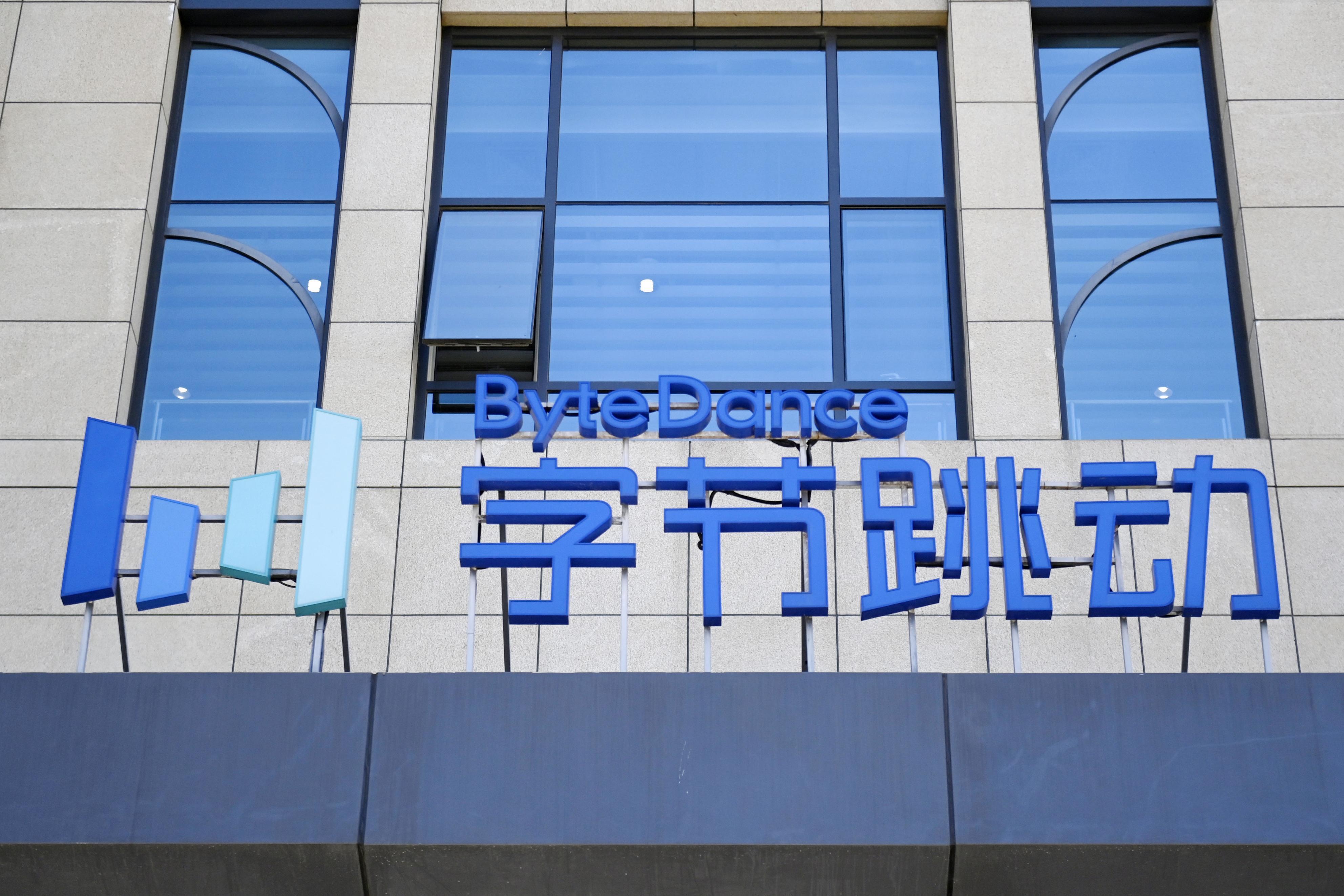 The reality is there is simply no evidence whatsoever that the application has abused or opportunistically weaponized the data of its users, and in the midst of "concerns" spiraling it has taken numerous precautions to ensure this is not the case. But of course, these efforts are ignored for the fact that the campaign against it is not being waged in good faith, it is opportunistic politics used as the lawsuit notes, to weaponize an anti-China agenda. This has created the astonishing situation whereby an enterprise is being legally and arbitrarily forced out of a country on the whim of rumors, with that given government even endeavoring to interfere in private transactions and demanding a cut of the money so in Trump's own words, "China doesn't get much."

ByteDance is right to challenge this and point out such a move goes completely against the rule of law principles America professes to hold. On behalf of the White House, Trump's actions border on outright criminality. It remains unseen whether the lawsuit will be successful or not, the "national security" term in the United States, irrespective of the facts, always carries significant weight behind it and is seldom challenged. Although past efforts from Huawei have failed on such grounds, TikTok is not a telecommunications company dealing with critical infrastructure, it is a children's video application that is being punished purely out of spite.

Given this, even if the lawsuit does not succeed, it should be prudent that ByteDance should resist the president's coercive behavior and not given him what he wants, even if this imposes costs on the company. To sell a globally acclaimed brand under forced conditions, at a vastly reduced market price and then to have the American government "demand a cut" purely on the grounds of spiting you on the premise of your country of origin, is unacceptable and malicious. The White House should not be allowed to succeed on this issue and instead should be left to face the backlash from the country's 80 million or so TikTok users, which represent leverage for the company.

Irrespective of the outcome though, the message of the legal challenge and TikTok is clear: The behavior of the Trump administration is damaging to the credibility of the rule of law in the United States. The White House is banning a very popular application on a whim, declaring it guilty of charges they have not been able to prove whatsoever, for blatantly political and electoral reasons, then proceeding to demand a sale under terms which represents extortion. The company is ultimately well justified to stand up for itself and should avoid giving in at all costs.