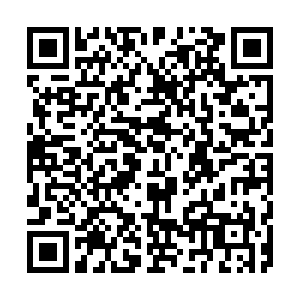 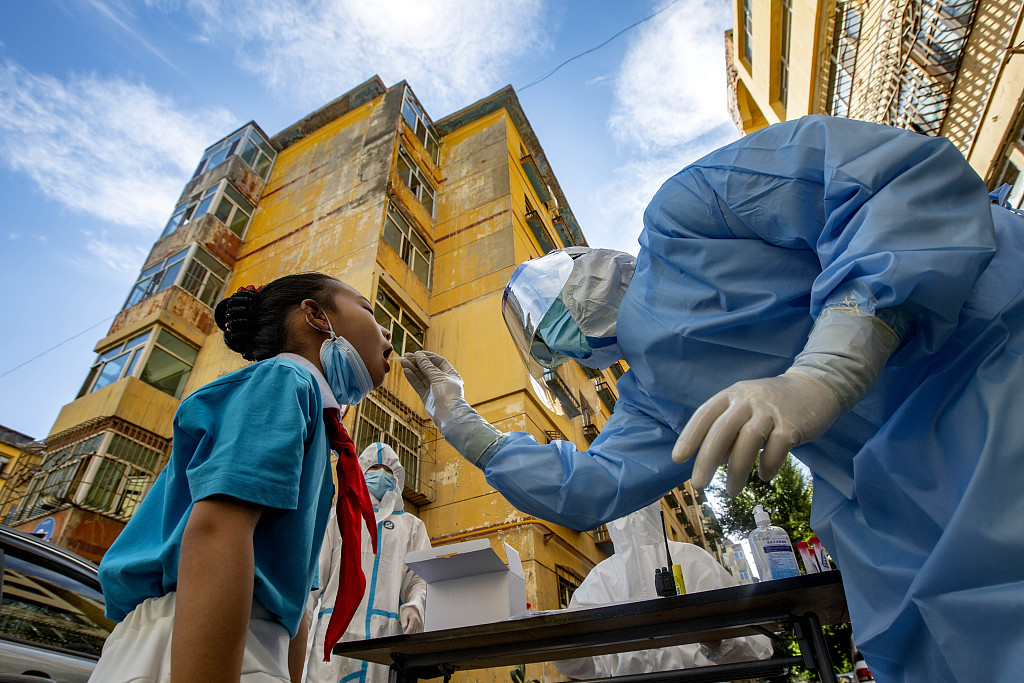 Urumqi, capital of northwest China's Xinjiang Uygur Autonomous Region, on Sunday relaxed restrictions in "epidemic-free" residential communities as the COVID-19 infections that erupted in mid-July have been brought under control, with no newly confirmed or asymptomatic cases reported since August 18.

All residential communities in the Dabancheng District, Urumqi County and Ganquanpu Economic Development Zone have had restrictions removed entirely, while in other districts only "epidemic-free" neighborhoods have relaxed lockdown measures, the municipal epidemic prevention and control headquarters said on Monday.

Supermarkets, convenience stores and food markets are allowed to resume business, and epidemic prevention measures continue. Residents are required to wear masks, maintain a social distance and avoid gatherings, and community workers need to carry out disinfection in public areas at least six times a day.

The city's government on Monday also released the phone numbers of 20 officials, including the secretary of Urumqi municipal Party committee and the mayor, to encourage residents to speak directly with officials and report any difficulties amid the pandemic.

"In order to effectively solve difficulties encountered by the public, we are now releasing the contacts of main officials of party and government. People of all ethnic groups can call us at any time to report your difficulties. We will do our best to help the public," a statement from the city government read.

Urumqi was put into lockdown on July 17 after dozens of COVID-19 infections emerged in the city. All residents were asked to self-isolate at home after the lockdown.

Xinjiang had 183 confirmed COVID-19 cases and 57 asymptomatic cases, with 4,193 people still under medical observation, as of Sunday.