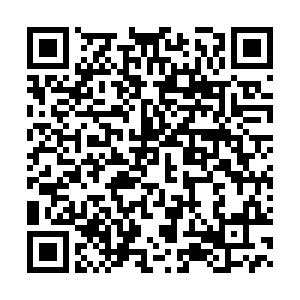 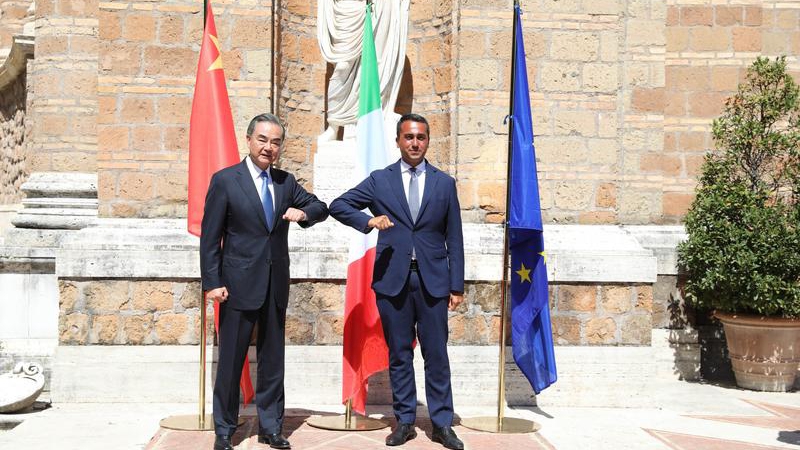 Editor's note: Matteo Giovannini is a finance professional at the Industrial and Commercial Bank of China in Beijing and a member of the China Task Force at the Italian Ministry of Economic Development. The article reflects the author's opinions, and not necessarily the views of CGTN.

The COVID-19 pandemic has had the effect of momentarily stopping human-to-human contact, turning communication among people to an all-digital ecosystem and depriving people of the right to have any physical contact such as a simple handshake.

The half-year break has been interrupted by China's Foreign Minister Wang Yi who, starting from Tuesday, has kicked off a weeklong tour of Europe where he is scheduled to visit Italy, the Netherlands, Norway, France and Germany in what it represents the first overseas trip of a Chinese delegation since the outbreak of the novel coronavirus and an attempt to go back to pre-pandemic normalcy.

The resolution to travel to Europe comes at a time of high pressure from the U.S. administration, which is trying to isolate China by forcing other Western nations to make a binary decision and follow its lead in terms of technological decoupling. The trip aims to consolidate the strong economic and diplomatic relations between China and Europe, which share the common view of a multilateral world versus the unilateralism and protectionist approach shown by the United States.

Wang Yi's visit resumes communication between China and Europe, which was interrupted during the pandemic, and comes at an important historical time of celebration for Sino-European relations, as this year marks the 45th anniversary of relations. His visit also seeks to boost the relationship with the EU, China's largest trading partner, and look at the possibility of rescheduling a China-EU summit that was supposed to be held in September for later this year.

Within the context of this important trip, it is interesting to note that China has chosen Italy as the first stop. As the first place to visit after the pandemic, this move is not simply the result of chance but can be seen as a gesture rich in symbolism and significance for the relationship between the two countries.

The first aspect to consider is that communication and cooperation between the two countries have never been interrupted during the pandemic. At the peak of the contagion that hit Italy in early spring, China was the first country to send masks and other necessary equipment. Meanwhile, Chinese doctors voluntarily arrived from Sichuan in a demonstration of gratitude for the help the province received from Italy when it was struck by a massive earthquake in 2008. 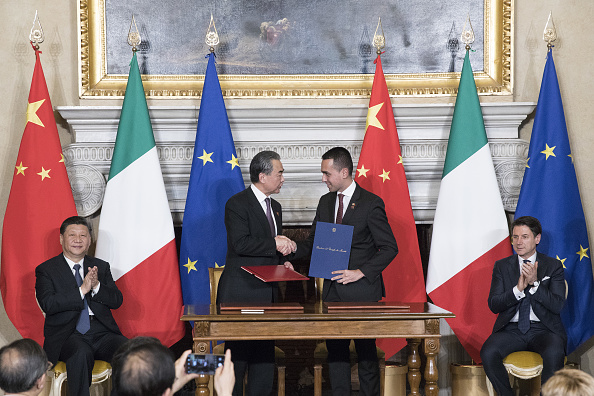 Second, Wang's trip to Italy represents another important milestone in strengthening a relationship that was sealed at the end of March 2019, when Italy officially became the first major democracy and Group of Seven nation to sign an agreement to join and support the infrastructure plan known as "Belt and Road Initiative" and ink 29 deals worth 2.8 billion U.S. dollars across an array of sectors.

Italy's demonstration of support for China's initiatives was showcased on another occasion when in 2015, the country was one of the first batches of nations to join China's first multilateral institution, becoming one of the founding members of the Asian Infrastructure Investment Bank (AIIB).

Wang's visit to Italy is also important considering that this year the two countries celebrate the 50th anniversary of the establishment of diplomatic relations. Also, while the anniversary for the year of tourism and culture, originally scheduled for this year, has been postponed to 2022, it remains a demonstration of the common intent to maintain an important people-to-people exchange between two of the world's most important civilizations.

It cannot be denied that there are important strategic and economic reasons that keep the two countries bound together. Italy's economy, which is mainly export driven, needs access to the vast Chinese market. Meanwhile, its central geographical position in the Mediterranean Sea, with its ports of Venice, Trieste and Genoa, is strategic for China as a way to enter the European market.

As Wang said during the press conference in Rome, the relations between China and Italy have stood firm against the test of the coronavirus pandemic, and the two countries are animated by the same vision of the world: that it cannot be other than multilateral and based on genuine cooperation.

In a multilateral world, every country should be able to make independent decisions in terms of alliances according to the needs of growth of their own economies while avoiding politicizing every decision or following the agenda of a single country.

In this context, the cooperation between China and Italy represents an outstanding example of a diplomatic, economic and humanitarian relationship that goes beyond any external interference. What the outbreak of the novel coronavirus could have potentially compromised, has, on the contrary, turned out to be an opportunity to strengthen even more the bond between the two countries.