China must not take the bait of U.S. military provocations
Tom Fowdy 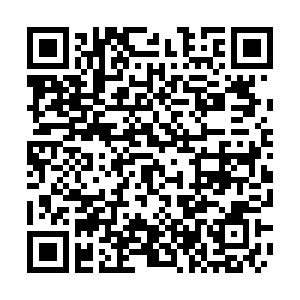 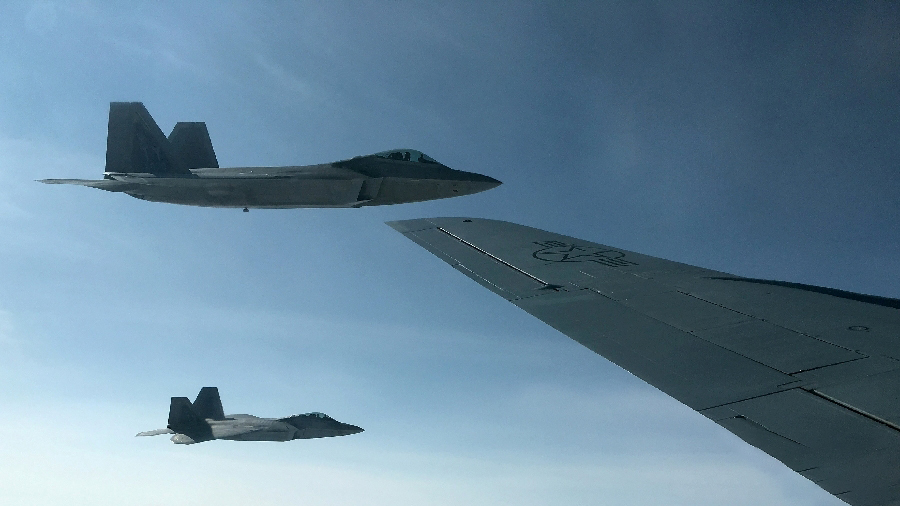 On August 25, China's Ministry of National Defense lodged a protest against a U.S. spy plane trespassing into a no-fly zone of a live-fire drill by the Chinese People's Liberation Army (PLA). A spokesman stated that the move threatened to cause a misjudgment and even an accident, with fears the aircraft could have even been mistakenly shot down.

The move is yet another in a series of provocations taken against China by the Trump administration in a rhythm which has emerged on a bi-weekly basis. This included efforts on the military front which beyond this incident has involved escalation and increases in the South China Sea and the Taiwan Strait. The White House continually sought to press against the boundaries to discover ways it can provoke China and disrupt relations between the two countries.

China should be cautious, but it should not seek to overreach and respond to these developments in ways which go beyond its potential national interests. It is quite obvious that Trump is seeking a confrontation with Beijing and the opportunity to act tough. Facing an election, he would not miss the chance to do so if he is given it, as well as the rest of the administration and the media at large whipping up the event into all-embracing China threat narrative, which would subsequently be used to impose more measures on China. Ultimately, stability is the key.

Trump thrives on confrontation. A long established political troupe of his is that he deliberately ignites drama and controversy for his own gain to place himself at the absolute center of attention, and then dictate the narrative against his opponents and reap the rewards of publicity. He creates these situations by pushing beyond the boundaries and forcing his targets to act in a defensive way.

There have been several examples of this, including his standoff with Kim Jong Un in 2017 whereby he repeatedly threatened to bomb the country which locked into a cycle of provocation and testing, Similarly at the beginning of this year, he had Iranian senior general Qassem Soleimani assassinated, forcing Iran into a standoff.

There is little question, given the foreign policy agenda of the White House and the election in the wings, that Trump would very much like to create a similar situation with China. Although obviously the stakes, unlike with Tehran and Pyongyang, are much higher but nevertheless, the intentions are the same. The administration would be politically vested in creating a high profile confrontation with Beijing for the pursuit of theatrical and political gain. 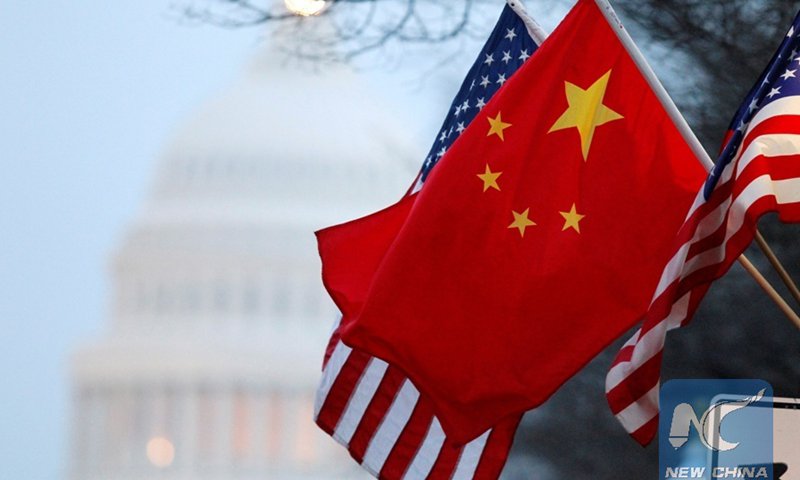 National flags of China and the U.S. /Xinhua

National flags of China and the U.S. /Xinhua

Hence it has as we see with this recent development, upped the ante on the South China Sea, Taiwan and more. Frequent military exercises of growing intensity are likely to be common place for the next few months. The goal is to intimidate and provoke China into a response.

Beijing must be aware of this, and not miscalculate. Washington will lavish the fight. A response to U.S. actions may feel empowering or demonstrating in terms of power, however, it will ultimately be to Trump's own narrative and the ultra-hawks within the administration who will use it to vindicate their narratives on China and whip up unprecedented fear.

This will also automatically create political capital for a number of new measures against Beijing which may have not otherwise been justified, including new sanctions, blacklistings and other moves towards decoupling. It would be effectively pouring petrol on a bonfire at a crucial time.

As a result, China should seek to carefully defend its national interests and not allow itself to be a pushover, put to be patient and avoid escalation. Stability should be the underlying goal. It should seek first diplomacy, and it should be focused on preventing the administration from creating the political space required to leap on China further.

As Chinese former leader Deng Xiaoping says, China ought to lie low and bide its time. The situation is not ideal and it is uncomfortable to sit through, but it is important to understand the bigger, long term and strategic picture. The U.S. is poking the country with a stick right now, it seeks to bite and must not be given that opportunity. China must show its confidence, maturity and restraint and not be locked into a race to the bottom with Washington.