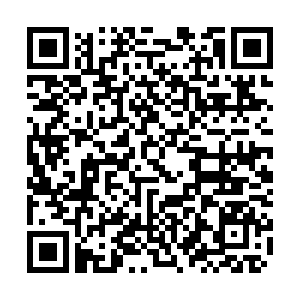 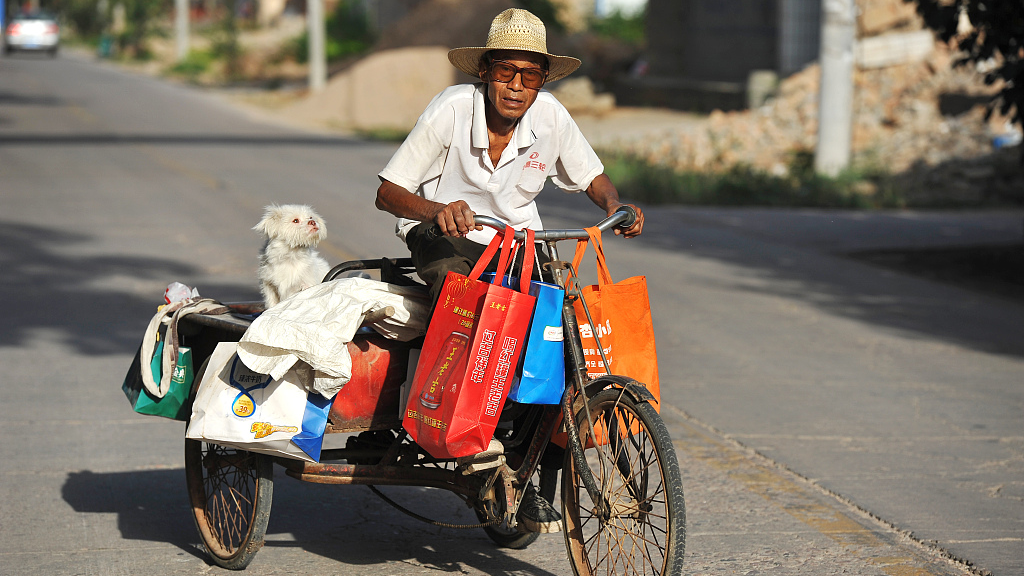 A scavenging elderly man on a tricycle carries his dog on his way home in Yongji, Shanxi Province, China, September 6, 2018. /VCG

A scavenging elderly man on a tricycle carries his dog on his way home in Yongji, Shanxi Province, China, September 6, 2018. /VCG

The Chinese government is aiming at "building a tiered and classified social assistance system with Chinese characteristics for both urban and rural areas in about two years," said the directive released on Tuesday by the general offices of the Communist Party of China Central Committee and the State Council, quoted by Xinhua.

The directive stressed targeted assistance for fragile groups like beggars, unemployed, disabled, seniors, children, and poor families. It also stressed the role of social parties in providing assistance, asking local governments to clear channels and provide convenience for businesses and social organizations, like charities and voluntary groups to provide service for disadvantaged people.

Due to the COVID-19 pandemic, the directive highlighted the need to include victims of major public emergencies and disasters into the assisting system, and urged local governments to publish clear policies, measures, and procedures of social assistance during emergencies.

"When major public health emergencies such as a pandemic occurs, local governments should timely analyze the impacts of the emergency on the fragile groups, actively start the assistance procedures, properly improve subsistence allowances and living subsidies to severely affected personnel, safeguarding the basic living standard of disadvantaged groups," the statement read.