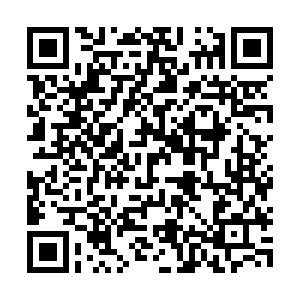 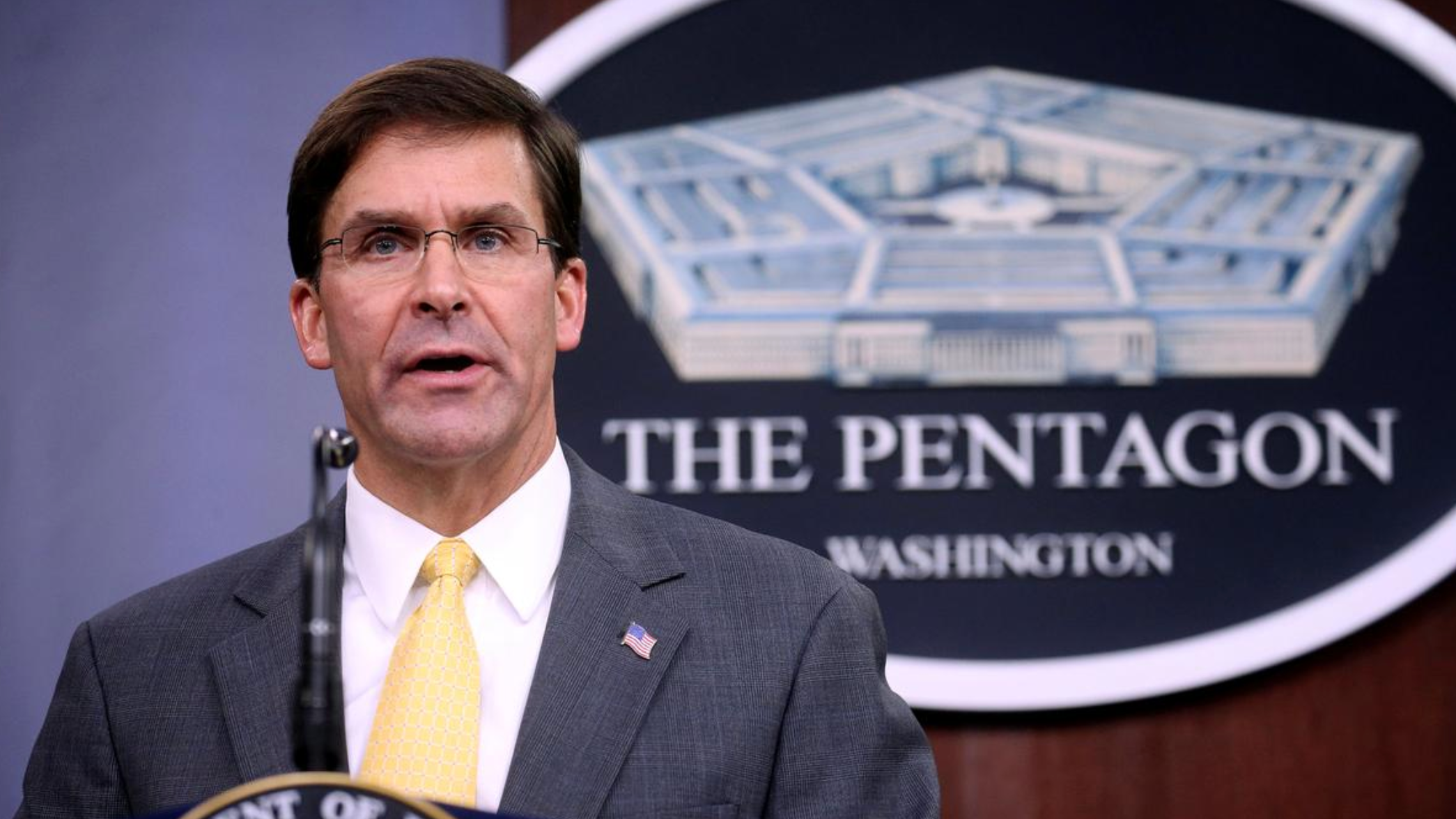 Zhao questioned if the United States could make an explicit policy statement – just like China – that it opposes authoritarianism and wants to stick to the path of peaceful development.

Esper's Monday opinion piece in the Wall Street Journal was titled "The Pentagon is Prepared for China."

Zhao dismissed the allegations against the Chinese armed forces, while listing several facts about the militaries of China and the United States.

"The Chinese military has collectively participated in over 20 United Nations peacekeeping mission operations since 1990," Zhao said. "China has sent out the most peacekeeping forces among the five permanent members of the UN Security Council."

Whereas in the 240-plus years of the founding of the United States, there are only 16 years when the country has not been at war, Zhao said. "The U.S. military budget stands at 716 billion U.S. dollars, which is equivalent to the combined defense budgets of the nine countries behind it."

"Who is the one that owns hundreds of military bases across the world? Who started wars or illegal military operations in Iraq, Syria, Libya and many other countries while also showing off its military strength in sea areas far away from its own land?"

"And who is the one that entrenched the Cold War mentality, keeping on withdrawing from all sorts of international treaties and wantonly destroying the global rules?" Zhao questioned.