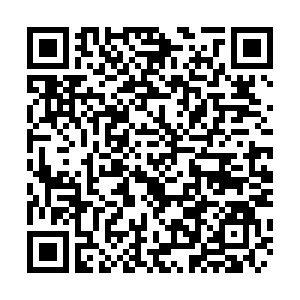 The dollar nursed losses against most currencies on Wednesday as traders braced for U.S. data expected to show a slowdown in durable goods orders and a key speech by Federal Reserve Chairman Jerome Powell.

The yuan rose toward a seven-month high after U.S. and Chinese trade officials reaffirmed their commitment to a phase one trade deal, which eased concerns about a diplomatic standoff between the world’s two-largest economies.

The greenback took a hit after data on Tuesday showed U.S. consumer confidence tumbled to the lowest in more than six years due to concern about the coronavirus-induced job losses.

Traders will look to Powell’s speech on Thursday at the annual Jackson Hole retreat to determine what steps the Fed is willing to take to safeguard a fragile economic recovery.

"I expect Powell to use forward guidance to send a dovish message that rates will remain low for a long time, which feeds into dollar weakness," said Minori Uchida, head of global market research at MUFG Bank in Tokyo.

"You could say we are in a long-term correction of excessive dollar strength."