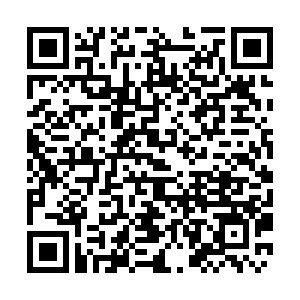 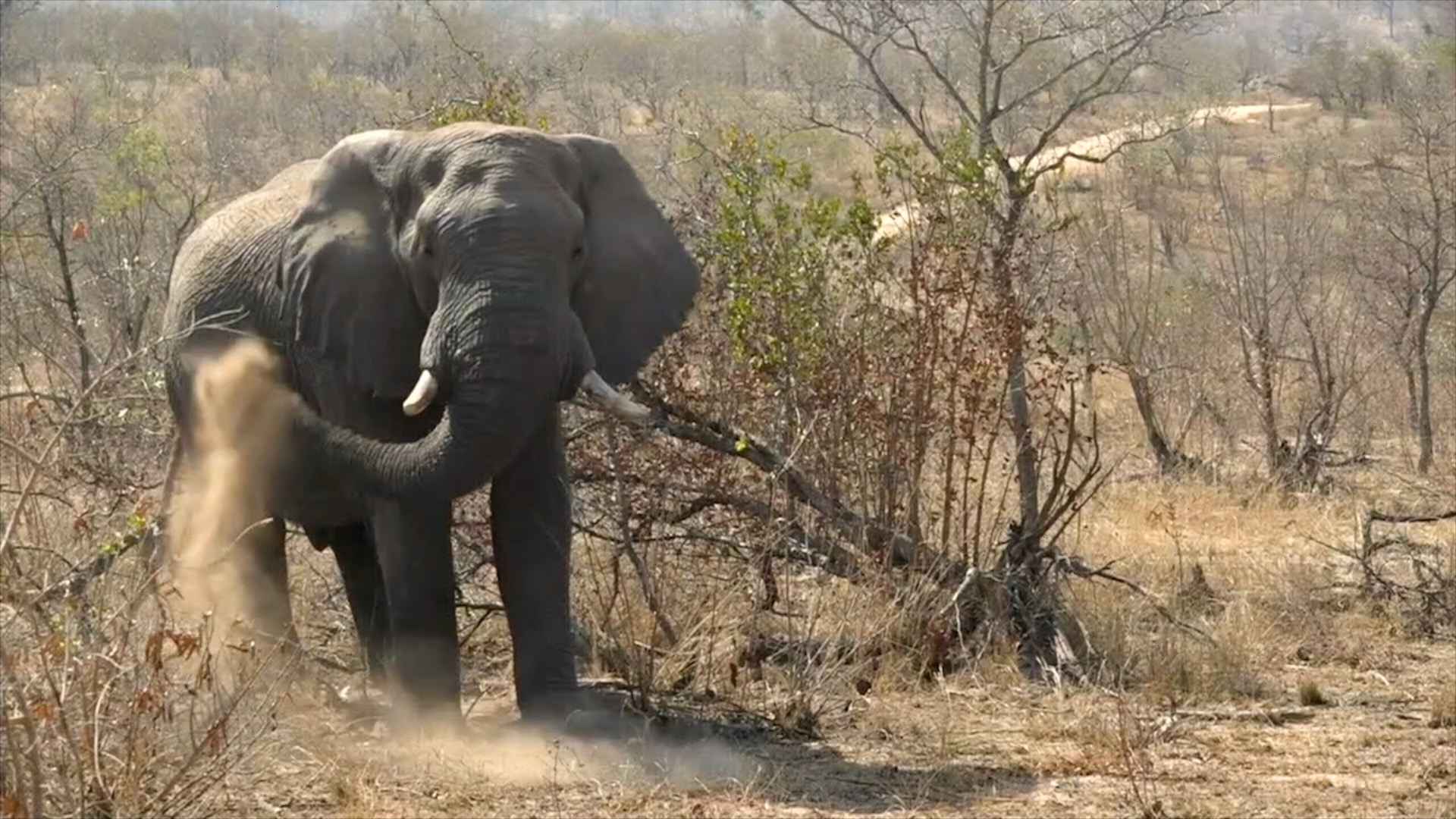 Previously on CGTN's "Digital Safari," David found a clan of hyenas devouring a recently killed zebra. They finished the kill quickly, to avoid other predators picking up the scent. A lone buffalo decided to join an elephant herd, and he was surprisingly welcomed with open trucks. Two white rhino bulls were hanging around a female, hoping to catch her in estrus. However, the female's calf was not impressed, occasionally charging the bulls.

Join us every day at 04:30 GMT on CGTN digital platforms for your very own virtual safari through the African wild!