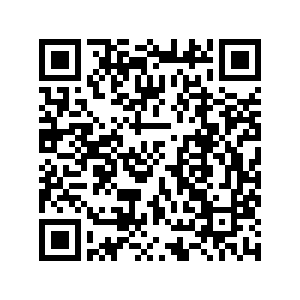 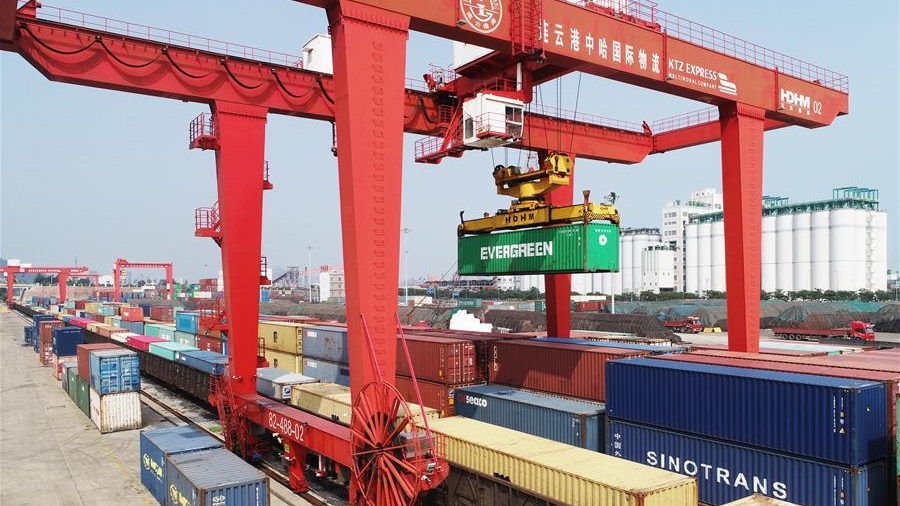 A crane loads containers at a logistics base in Lianyungang, east China's Jiangsu Province, August 23, 2020. /Xinhua

A crane loads containers at a logistics base in Lianyungang, east China's Jiangsu Province, August 23, 2020. /Xinhua

Editor's note: Djoomart Otorbaev is the former prime minister of the Kyrgyz Republic, a distinguished professor of the Belt and Road School under Beijing Normal University, and a member of Nizami Ganjavi International Center. The article reflects the author's opinions, and not necessarily the views of CGTN.

Despite the ongoing global economic crisis associated with the pandemic, this year is becoming another outstanding year for the dry port of Khorgos, which is located on the border of Kazakhstan and China and links China with Central Asia, Russia and Europe.

According to official statistics, from January to July this year, 2,240 trains carrying over 3.3 million tonnes of cargo crossed the border in Khorgos, which is a growth of 55.4 percent year on year. In the first seven months, 1,974 Europe-bound trains left China via Khorgos. Meanwhile, 266 inbound trains, mainly from Germany, Poland, Uzbekistan and Kazakhstan, entered China via the dry port.

Rail freight is an alternative to the quick but expensive option of sending goods by air, and a cheaper but longer option of using sea freight. The use of rail transport for relatively expensive goods is cost-effective. Maritime transport of high-value goods requires freezing the capital for longer and generates higher costs for the forwarders. Rail creates much fewer carbon emissions in comparison with the planes.

The relocation of Chinese manufacturing facilities further inland, driven in part by the government's "go west" strategy, and in part by rising wages in coastal areas, has encouraged a lot of customers to choose the rail shipment. For places located further from the sea, rail transportation became more attractive than the maritime one.

Bigger disruptions to air and sea transportation as a result of the pandemic have presented an opportunity to increase rail freight's market presence. That is what happening now.

When on October 6, 2008, the first demonstration train from China to Europe arrived in Hamburg, 17 days after departing from Xiangtan in Hunan Province, the experiment was considered as a prank by many. These days nobody would go back to that joke anymore. Currently, the over-11,000-kilometer route connects nearly 100 Chinese and European cities. 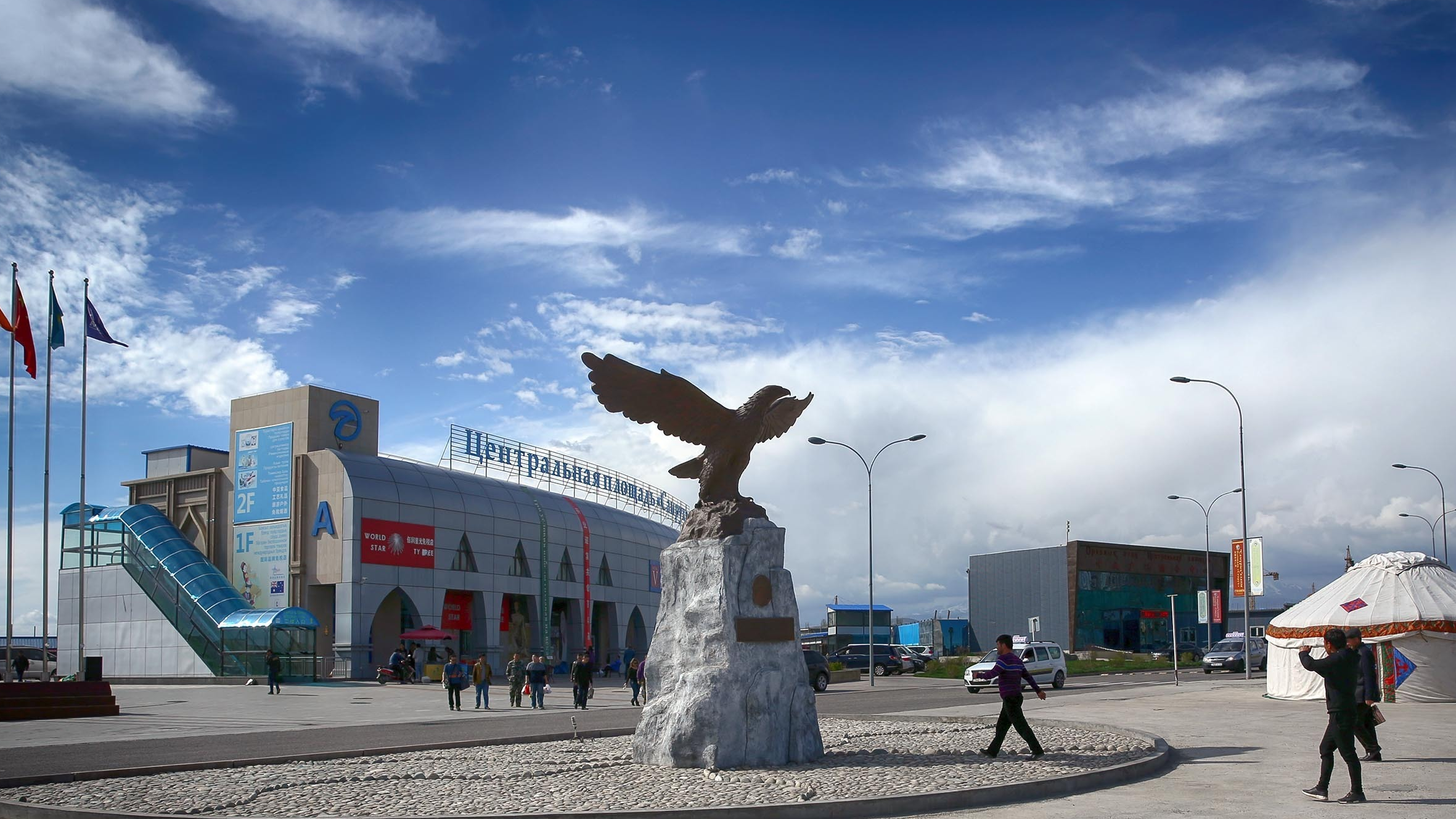 The rail freight traffic from China to Europe began to grow rapidly since 2011, and it was directly attributed to the creation of the customs union between Russia, Kazakhstan, and Belarus. The abolition of customs procedures at their borders led to a drop in logistics costs and a sharp increase in the speed of delivery of goods between China and Europe.

Hewlett Packard is rightly regarded as the pioneer of the very first China-Europe freight train, sending laptops and LCD monitors from Chongqing to Duisburg in 2011. That year, only a few hundred 20-foot equivalent units (TEU) per year were shipped. According to Eurostat, in 2011 the share of rail freight transportations, expressed in physical terms from China to the EU, was only 0.65 percent.

The impressive growth has continued in 2020. The number of China-Europe freight trains again rose significantly in July, with an impressive record of 1,232 trains being put into operation, up by 68 percent year on year. This means that the trans-continental west-bound trains departed to its destinations in Europe every hour, and east-bound trains to China every two hours. Cargo sent by the trains in July soared by 73 percent year on year to 113,000 TEU. Simple estimation shows that the total rail freight traffic could easily exceed a historic threshold of one million TEU this year.

Only a few years ago it was generally accepted that most of mutual China-EU deliveries are made by maritime transport. However, the explosive growth of rail transportation is going to re-write this perception.

To stimulate international traffic to Europe, many Chinese provinces, most of which are landlocked, are subsidizing internal rail tariffs. But many facts demonstrate that Chinese authorities are becoming increasingly aware that sustainable development of connections with Europe must finally be based on market mechanisms, and the subsidies must be gradually discontinued.

Chinese media reported that the formal cap of public subsidies for rail shipping to Europe was around 50 percent in 2018, has been reduced to 40 percent last year, and will be around 30 percent this year. Current expectations are that all subsidies should be abolished by 2022. Some experts estimated that this will happen once rail freight volume reaches 1.5 million TEU a year. This strategy looks logical in connection with a drop in the cost of transportation associated with a substantial increase in traffic.