Live: Experience the traditional yet modern lives of the Deng people in Tibet 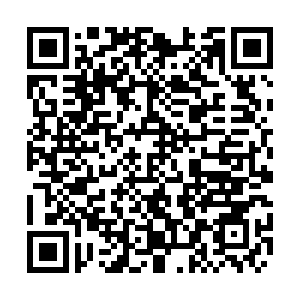 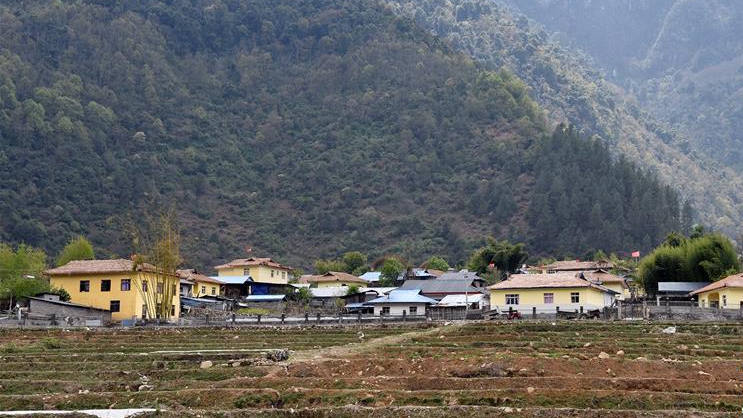 Tying knots to record events, cultivating farmland using reaphook and carrying a knife on the belt wherever they go ... These are a few traditions the Deng people, an unrecognized ethnic group in China, still hold on to. Also known as Dengba, the Deng people live mainly in the valleys of Zayu County, Nyingchi City in southwest China's Tibet Autonomous Region. How do they meld traditions with modern lives? What drastic changes have occurred with the help of the government? CGTN's Yang Xinmeng takes you to Zayu County to find out.