One small step for Shenzhen, one giant leap for China
John Gong 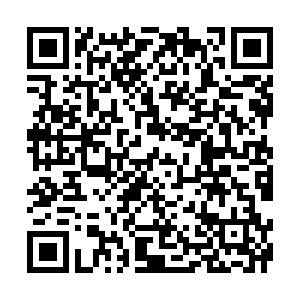 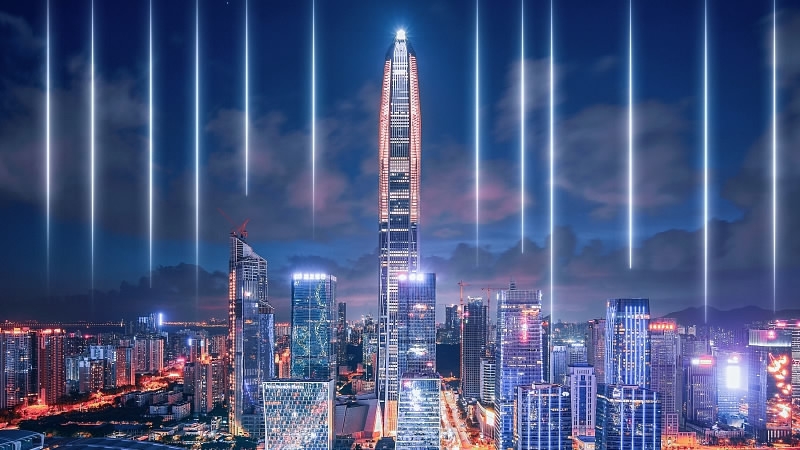 Editor's note: Dr. John Gong is a professor at the University of International Business and Economics (UIBE) and a research fellow at the Academy of China Open Economy Studies at the UIBE. The article reflects the author's views, and not necessarily those of CGTN.

On August 26, Shenzhen celebrates 40 years of its establishment. The transformation of a little fishing village into one of the largest first-tier cities in China is a breathtaking event in China's modern history. It is also unprecedented in recent world history.

Today, Shenzhen boasts being the home to over 400 large companies in China, including Fortune Global 500 companies like Huawei, ZTE, and Tencent. The city's total GDP has surpassed that of Hong Kong in 2018, and on a per capita basis, is three times the national average, at about 30,000 U.S. dollars. The city's business environment, public infrastructures, and the city governance levels are also way ahead of many cities in China.

Without any exaggeration, Shenzhen is becoming a modern, dazzling, world-class metropolis.

All of these achievements should be traced back to Mr. Deng Xiaoping, who ushered in an era of reform and open-door policies in China. Shenzhen was fortunate to be standing at the forefront of that era, being one of the four special economic zones set up by Mr. Deng Xiaoping. That marks the beginning of 40 years of rapid economic development of close to double digit growth every year until only a few years ago.

It is safe to say that Shenzhen's success attests to the triumph of the China development model. I have two sets of personal experiences to show why Shenzhen's story is so much appealing to many policy makers in foreign countries.

For quite a few years, I participated in some of the Organization for Economic Cooperation and Development (OECD) meetings together with officials from the Ministry of Commerce. OECD is all about economic policies. Even with considerable U.S. influence over the years, it is hard not to conceal the interest from member countries in Shenzhen's development experience.

The OECD Development Center was asked by members to conduct a detailed study of Shenzhen's experience and my university was also partner to that study. I participated in interviewing many Shenzhen government officials and company executives together with OECD officials. 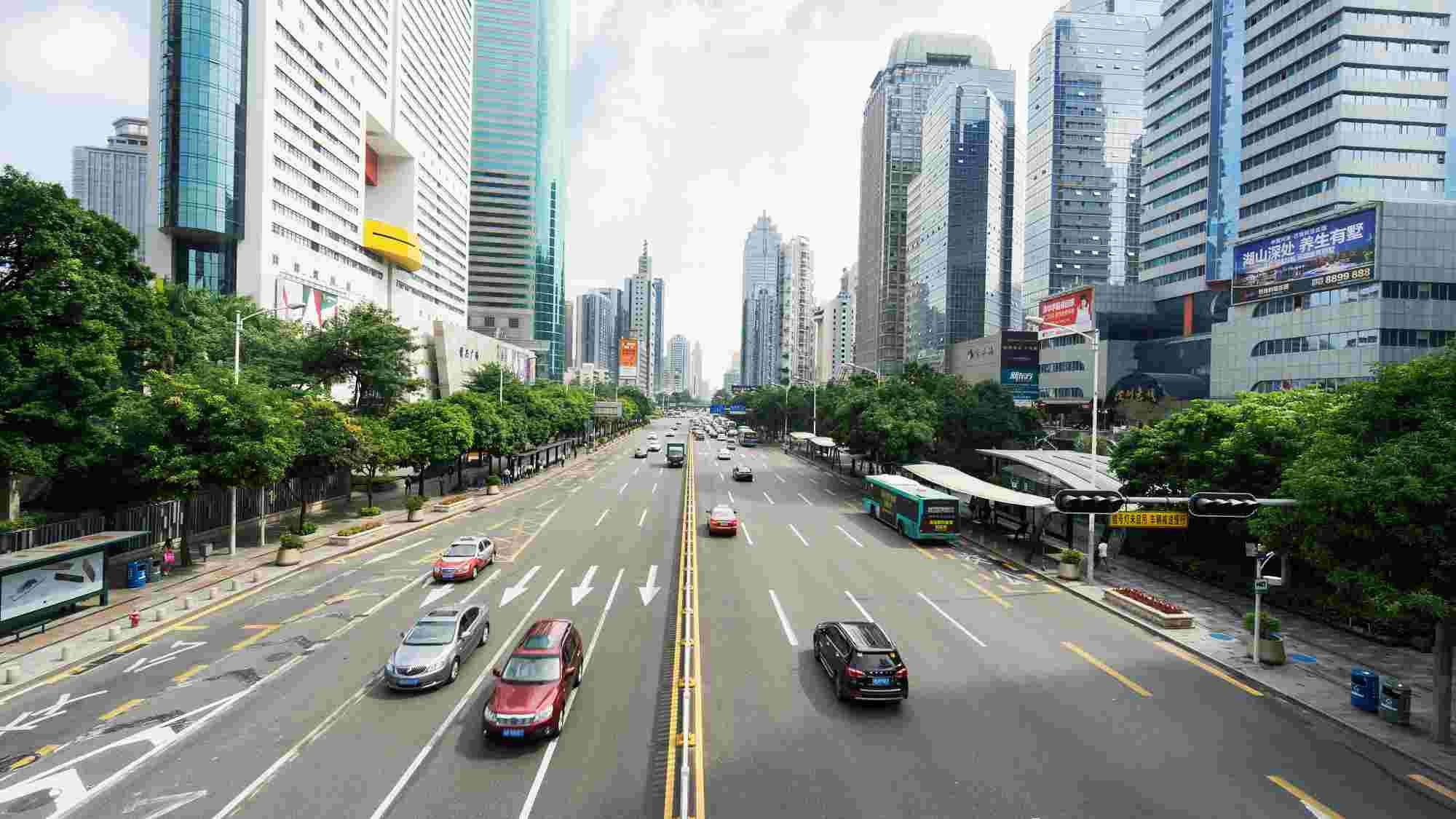 Eventually, when we presented our findings, there was an immense interest from member countries officials. During hallway small talks at OCED's Paris headquarters, I could feel many representatives from developing countries have come to develop an admiration for Shenzhen's past.

Second, I have been teaching a short course about China's economic development history to foreign government officials who participated in capacity building programs organized by the Ministry of Commerce. These officials typically come from developing countries. Every time I touch topics related to Shenzhen, there is an immense interest.

However, one of the important things that the OCED study does recommend to the municipal government is about higher education. We compared Shenzhen with many world-class metropolises in many aspects, but one thing that Shenzhen does show a noticeable gap is in the lack of a world-class university. The Bay area in California boasts two – Stanford and Berkeley. The great Tokyo area has one. London, Paris, all have prestigious universities. Shenzhen has none.

Shenzhen is not just an exemplary city for other cities in China anymore. The city has higher aspirations. It has been a year since the buildups of the Guangdong–Hong Kong–Macao Greater Bay Area and Shenzhen's Pilot Demonstration Area. That means Shenzhen is supposed to take a leadership role in totally uplifting the entire Greater Bay Area into a modern, prosperous region.