Shenzhen, a miracle that began in 1980
CGTN 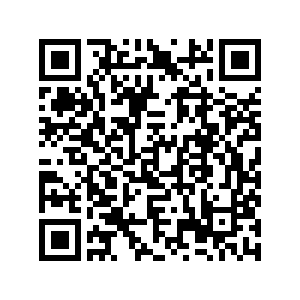 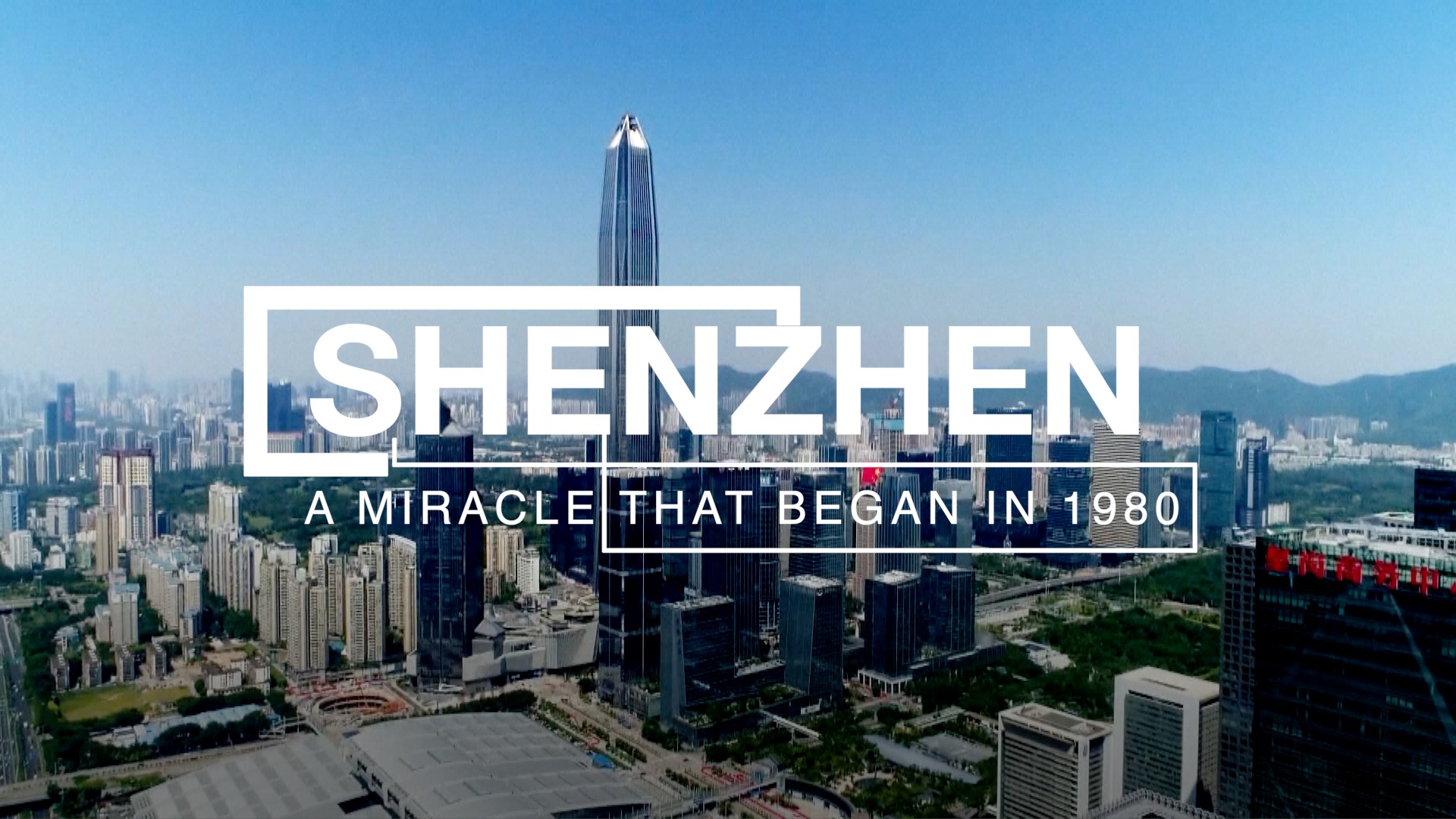 Forty years after its establishment as China's first special economic zone, Shenzhen has emerged as a symbol of the country's reform and opening-up. It has transformed from a fishing village to a sprawling industrial and financial megacity.

Widely dubbed as a "miracle," this coastal city next to Hong Kong not only boasts strong manufacturing capacity and leading innovation, it represents China's efforts in the past several decades to pursue development from scratch.

Before China started opening up its doors to foreign investment and transferring its planned economy toward a market economy starting 1978, Shenzhen was a small village with only 330,000 residents.

Guangdong Province is one of China's richest regions now, but back in 1978, with agriculture as main industry, Guangdong's GDP per capita was only 370 yuan (53.6 U.S. dollars at today's exchange rate), lower than the country's average 156 U.S. dollars in that year, according to data from the Shenzhen government and the World Bank. In the same year, the GDP per capita in Hong Kong was 3,924 U.S. dollars.

The early years of growth were not easy after the People's Republic of China was founded in 1949 from the ruins of the World War II and a civil war with Kuomintang. It stumbled through famine and an unsuccessful "Great Leap Forward," and then a decade of devastating Cultural Revolution (1966-76).

The country was mainly a planned economy similar to that of the Soviet Union. There was little business contact with the West. And the average living standard was far behind the developed world in the 1970s.

With the huge economic gap, many local inhabitants flooded to Hong Kong as illegal immigrants, to pursue better income. Official records show that about 150,000 Guangdong Province inhabitants left their hometown to Hong Kong before the reform and opening-up. 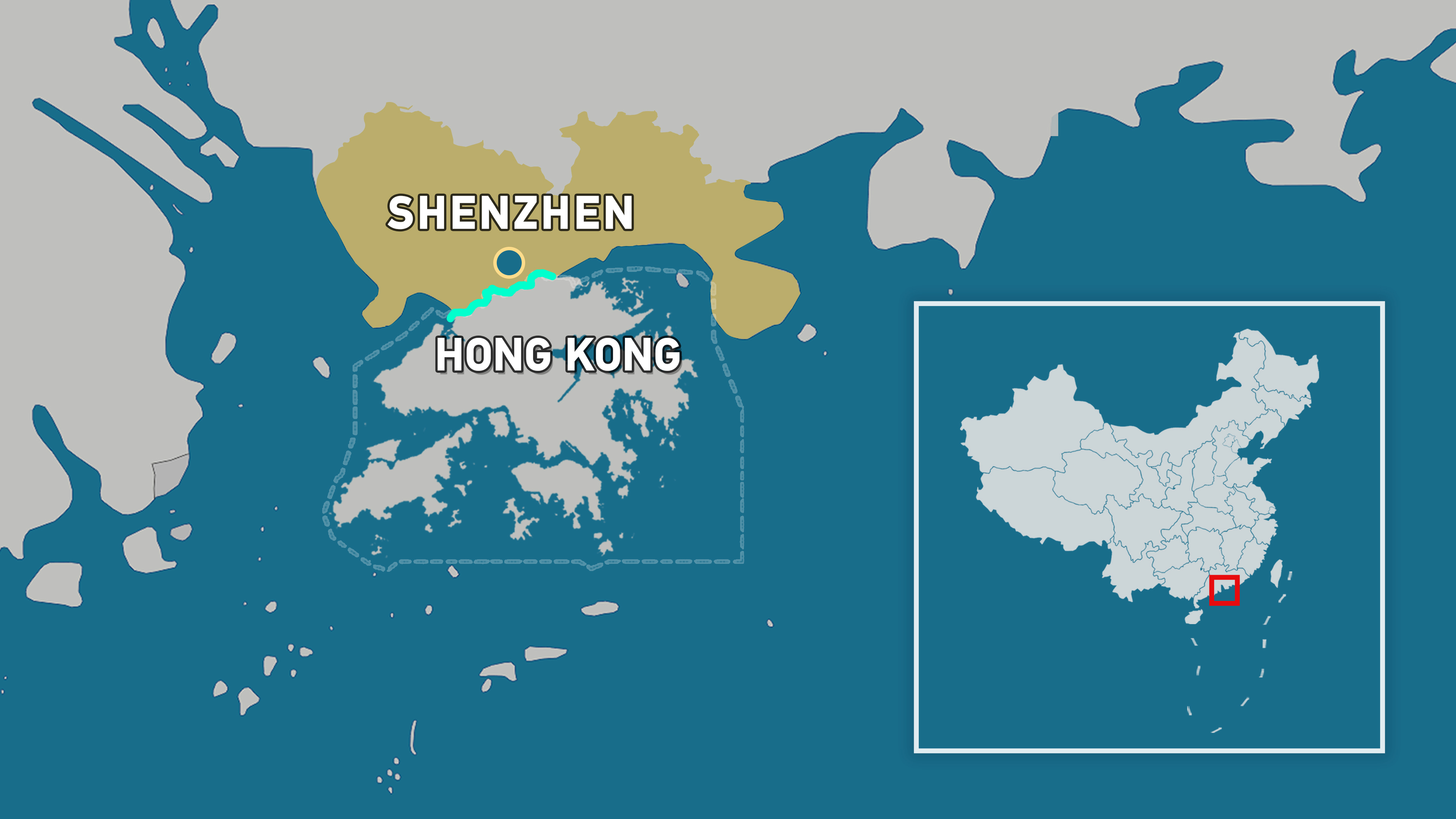 Xi Zhongxun, father of Chinese President Xi Jinping, took the position of the Party head of Guangdong Province in April 1978. He was concerned about the population outflow caused by poverty and determined to make a change.

Xi Zhongxun's plan was supported by the Party leader Deng Xiaoping, who initiated China's reform and opening-up in the same year. He agreed to give Guangdong more autonomy to "take a step forward" than the rest of the country to develop economy and export business.

After a wide range of local surveys, four cities – Guangdong Province's Shenzhen, Zhuhai and Shantou and Fujian Province's Xiamen – were chosen as the first "special economic zones" to establish export businesses. Shenzhen was the first to kick off, officially announced in 1980. The other three followed in the following two years.

Later, Shenzhen attracted investors – the first group was from Hong Kong and Macao – with its low price for land leasing, tariff reduction and simplified investment procedures, which were unique preferential policies at that time when most inland of China had not opened to overseas investment.

The success of Shenzhen broke the doubts over whether China should turn from planned economy to market economy and encouraged the central government to further open up and develop the whole east coast line.

After witnessing Shenzhen's dramatic change during his first visit to the pilot city in 1984, Deng wrote in his inscription for Shenzhen: "Shenzhen's development and experience prove that the policy of establishing special economic zones is correct."