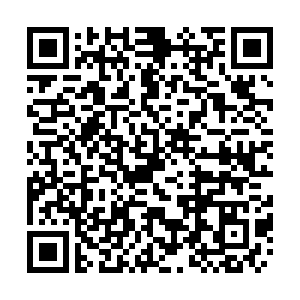 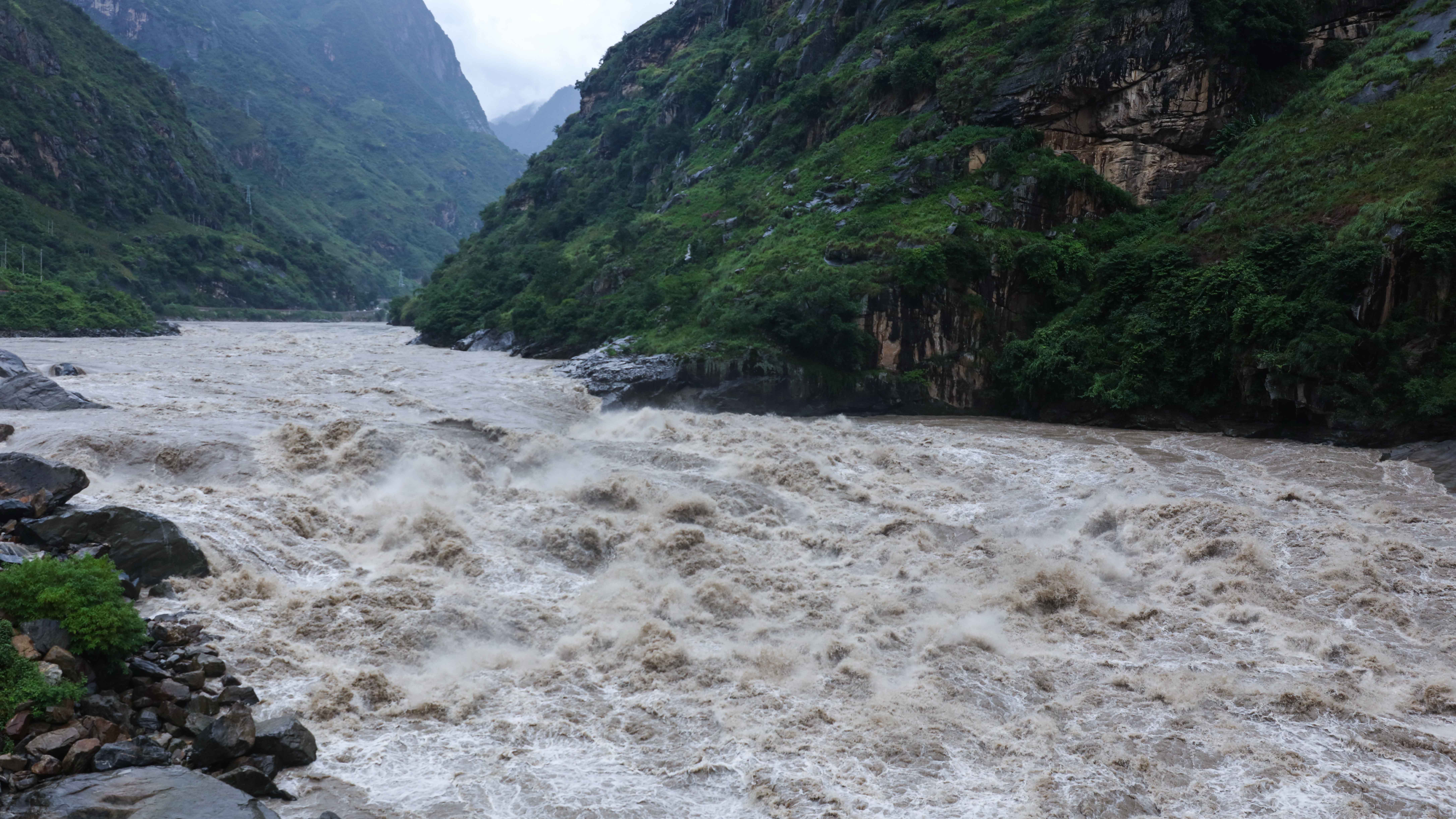 The water of the Nujiang River is muddy and yellow during the rainy season. The river runs from the Tanggula Mountain Range in the Tibet Autonomous Region to the Nujiang Lisu Autonomous Prefecture in southwest China's Yunnan Province. 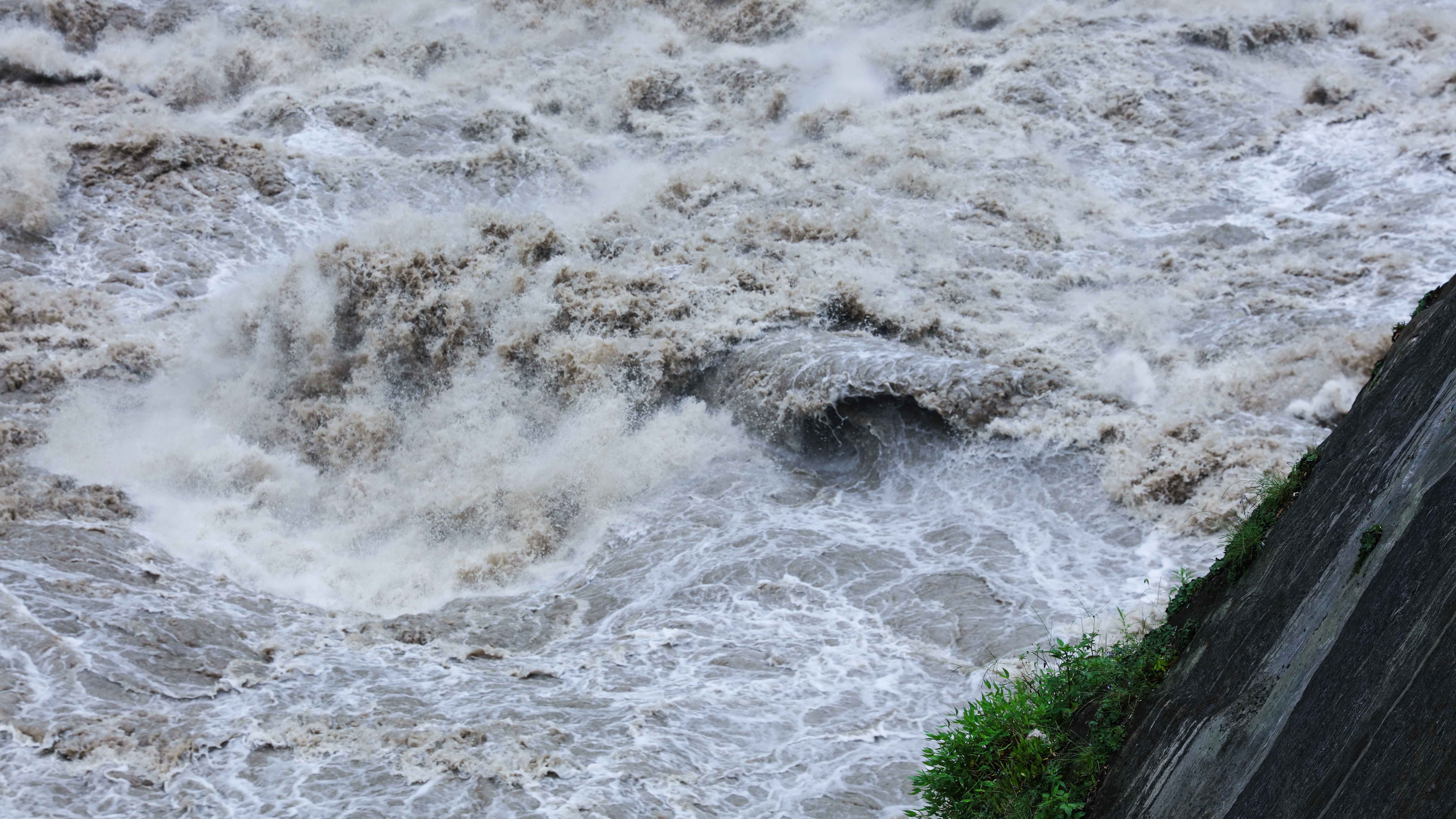 The narrowest part of the Nujiang River is called Laohutiao, which literately means "Tiger Jump" in Chinese. According to a local legend, a prince was cursed and turned into a tiger, but he fell in love with a girl living on the other side of the river. 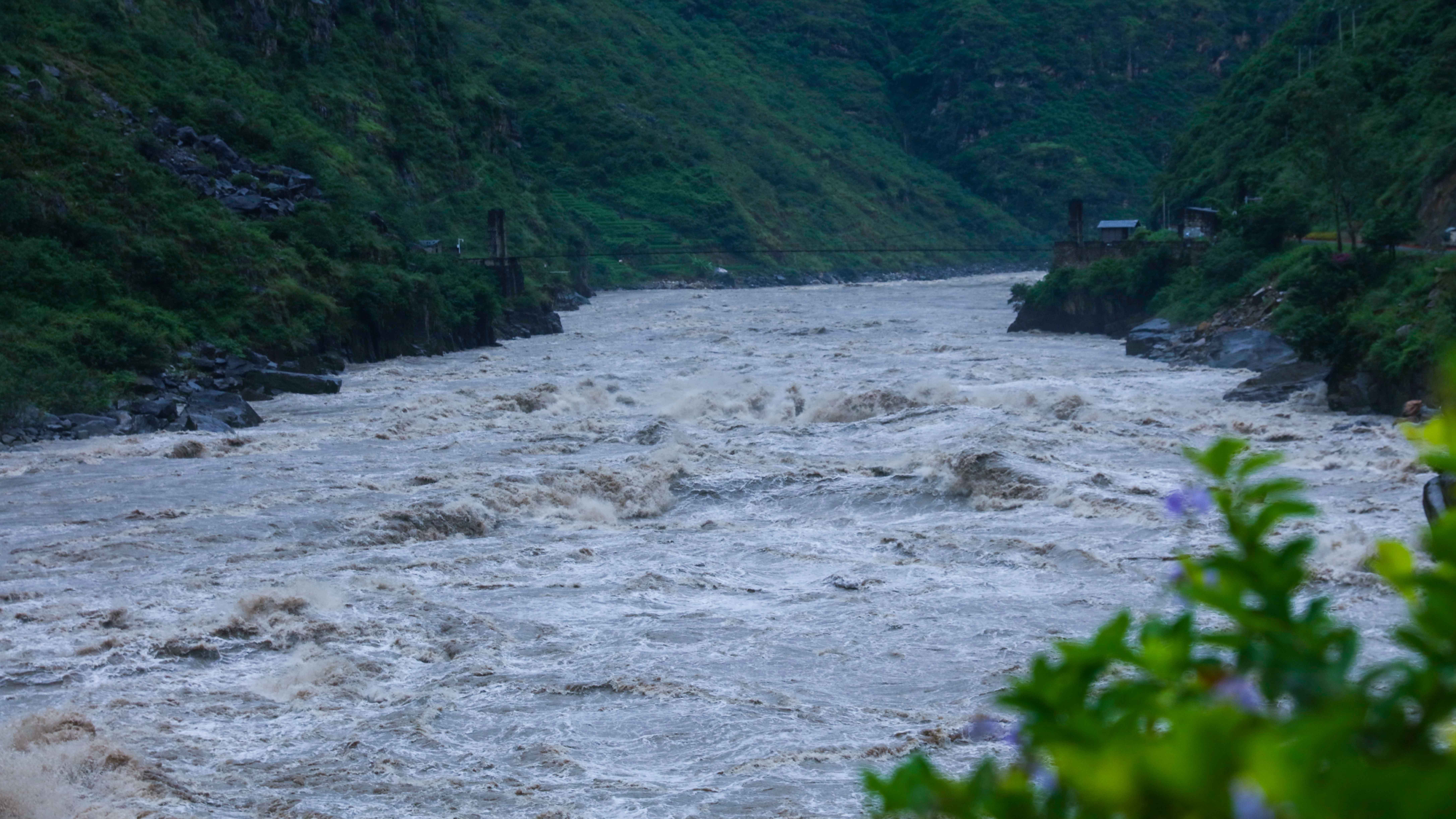 In order to meet her, he walked three days until he reached the narrowest part of the Nujiang River. Eventually, the tiger prince jumped across the rapid currents and met his beloved one. The immortal from heaven was so moved by their story that he removed the curse and gave them his blessing. 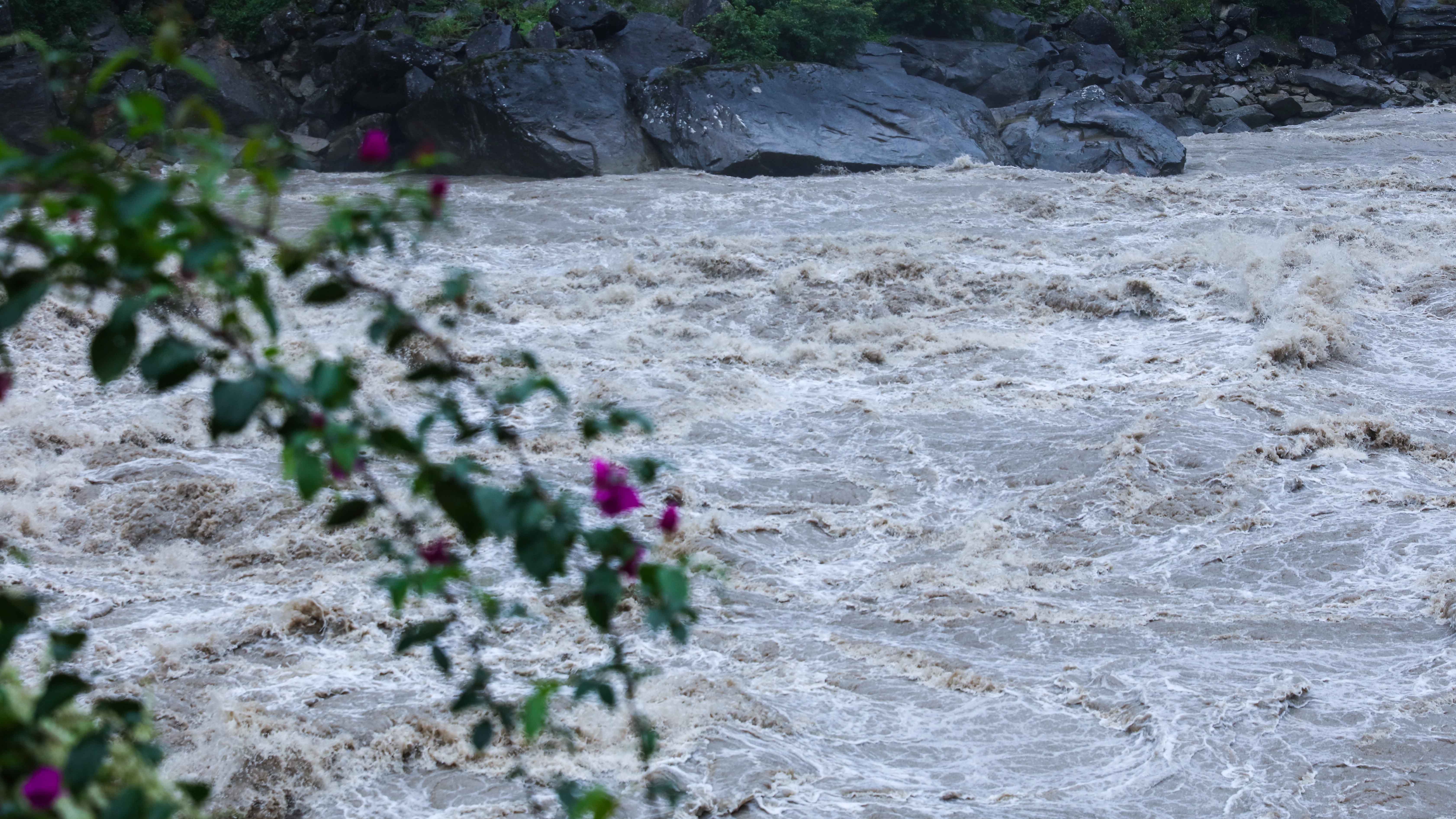