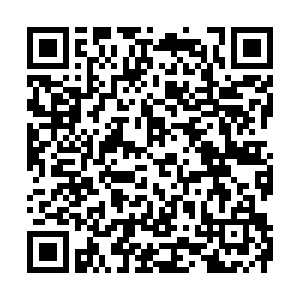 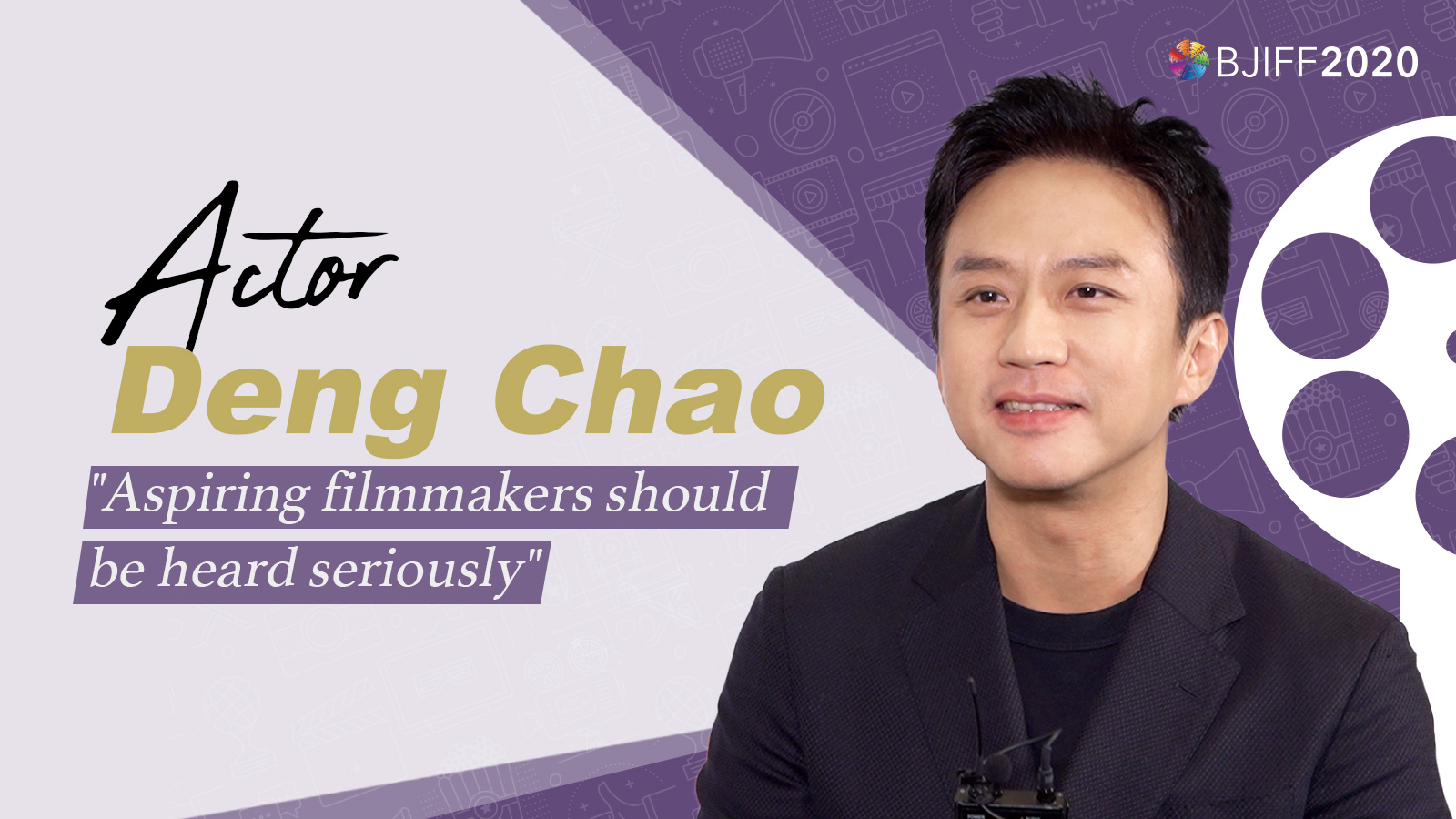 Though a regular at the Beijing International Film Festival (BJIFF), which has been running for 10 years, Chinese actor and director Deng Chao is sitting on the jury for the first time at BJIFF's Financing Forum, which is a new experience for him and provides a chance to meet young filmmakers.

The Financing Forum was initiated at the 2nd BJIFF. Over the past eight years, the event has managed to discover many outstanding potential creators and help their projects transform from stories to films on big screens.

At the 10th Financing Forum held on August 25, the creators of 10 preferred projects presented their creative ideas and their demands in front of the three judges – director Chen Kuo-fu, actor Deng Chao, and Yong Mei, the best actress award winner at the 69th Berlin International Film Festival. The three veteran filmmakers also gave each project plenty of attention and commentary.

Although the roadshow lasted a whole day, Deng said he enjoyed the process. Watching the new films "is like seeing the original version of yourself," Deng said.

Deng expressed he wants to keep up with young people and keep his mind fresh, not be "left behind." At the same time, he is looking forward to getting to know young people and what they are thinking.

He also talked about some of his most impressive works, such as Chinese black comedy "Knock Knock" and "No Problem With Thought," saying that they all have the potential to be released in the cinema. Although some works are still in the early stages, the works submitted by different filmmakers with different degrees of completion actually reflect the periodic achievements of the main team and deserve careful consideration.

"Aspiring filmmakers should be heard seriously," he added.

In the interview, he also mentioned the impact of the epidemic on him. Deng said that although his work was temporarily impacted, he was able to spend more time with his family, which was a rare opportunity for him to rest.

The Beijing International Film Festival runs until August 29. Stay tuned with CGTN Culture to find out more activities and events.