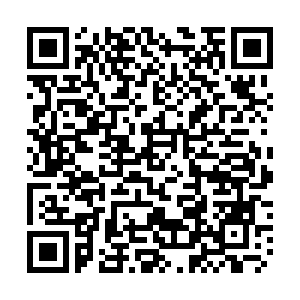 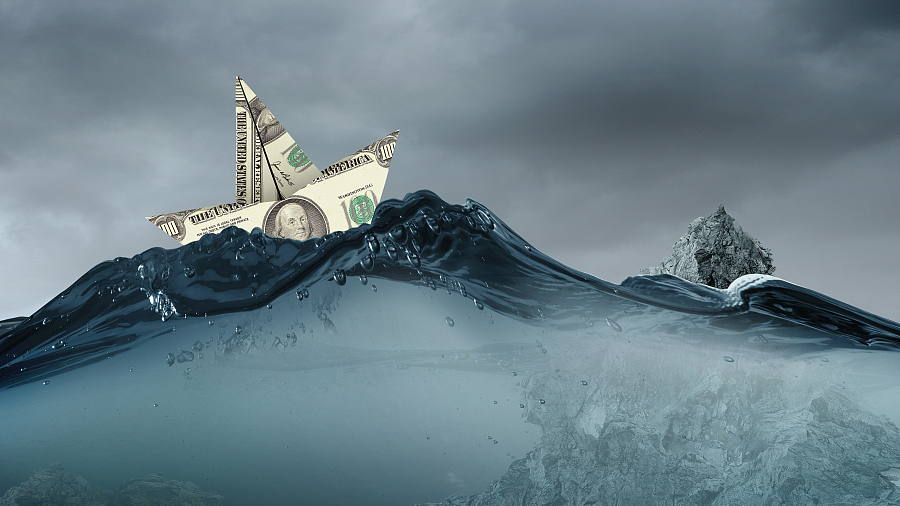 Chinese short-video platform TikTok recently found itself in the crosshairs of the Trump administration after the CFIUS ruled that its parent company ByteDance must divest TikTok to deal with national security concerns.

The ruling on ByteDance traces back to an acquisition deal over two years ago. In November 2017, ByteDance spent nearly 1 billion U.S. dollars to acquire a short video app founded in Shanghai called Musical.ly that had gotten popular among teenagers in the U.S. and Europe. Musical.ly merged with TikTok in August 2018.

The parties involved did not seek a review from CFIUS before the merger, likely because the deal was not perceived as harmful U.S. national security. But when TikTok went viral with downloads surpassing some of its nearest U.S. competitors in Q4 2019, the U.S. government started voicing concerns over data security, which led to CFIUS's investigation. While rare, the case became a reminder to the industry that CFIUS can elect to investigate a transaction post-closing.

ByteDance was not the first Chinese company whose deal got interrupted by CFIUS. The panel has become much active since U.S. President Donald Trump took office, which has led to a significant drop in the rate of Chinese deals cleared in recent years.

The CFIUS is a U.S. interagency committee authorized to review certain transactions involving foreign investment in the U.S. for national security implications. The panel is led by officials from 16 government agencies, including the treasury secretary and other members from the state, defense, justice, commerce, energy and homeland security departments.

It was established through President Gerald Ford's executive order in 1975, amid concerns about the nature of growing inbound investment in U.S. Treasuries, stocks, and bonds from members of the Organization of the Petroleum Exporting Countries (OPEC). But it was relatively inactive from 1975 to 1980 with only 10 meetings, largely because it was when the U.S. was actively encouraging foreign corporations to invest in the country.

Throughout the 1980s, the committee mostly investigated investment deals involving Japanese corporations amid growing anxiety in the country regarding the rapid growth of the Japanese economy. The panel gained new power in 1988 due to the same reason and Congress to give the president the power to stop foreign deals that "threatens to impair the national security."

Since 2007, the CFIUS has leveled up its scrutiny as Congress demanded more oversight, which was triggered by a cleared deal that would have put Dubai Ports World, a state-owned Dubai company, in charge of management businesses at six major U.S. ports. 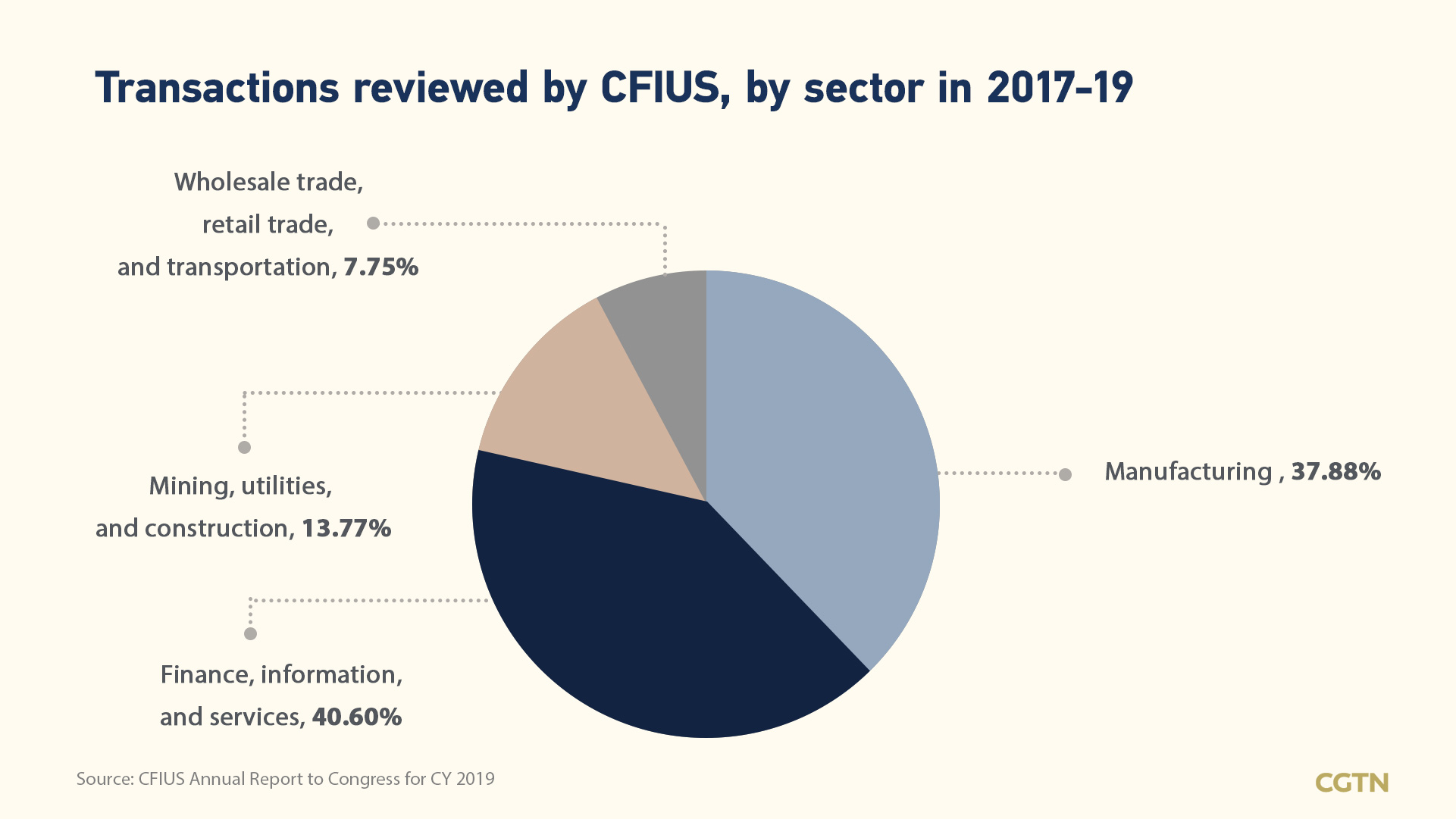 New powers of CFIUS under Trump

The act granted the CFIUS new powers over particular types of foreign direct investment (FDI) that mainly concern Chinese investors, including minority investments by foreigners in "critical" technology or infrastructure, in real estate, in businesses that maintain or collect personal data and in joint ventures where technology companies contribute intellectual property. 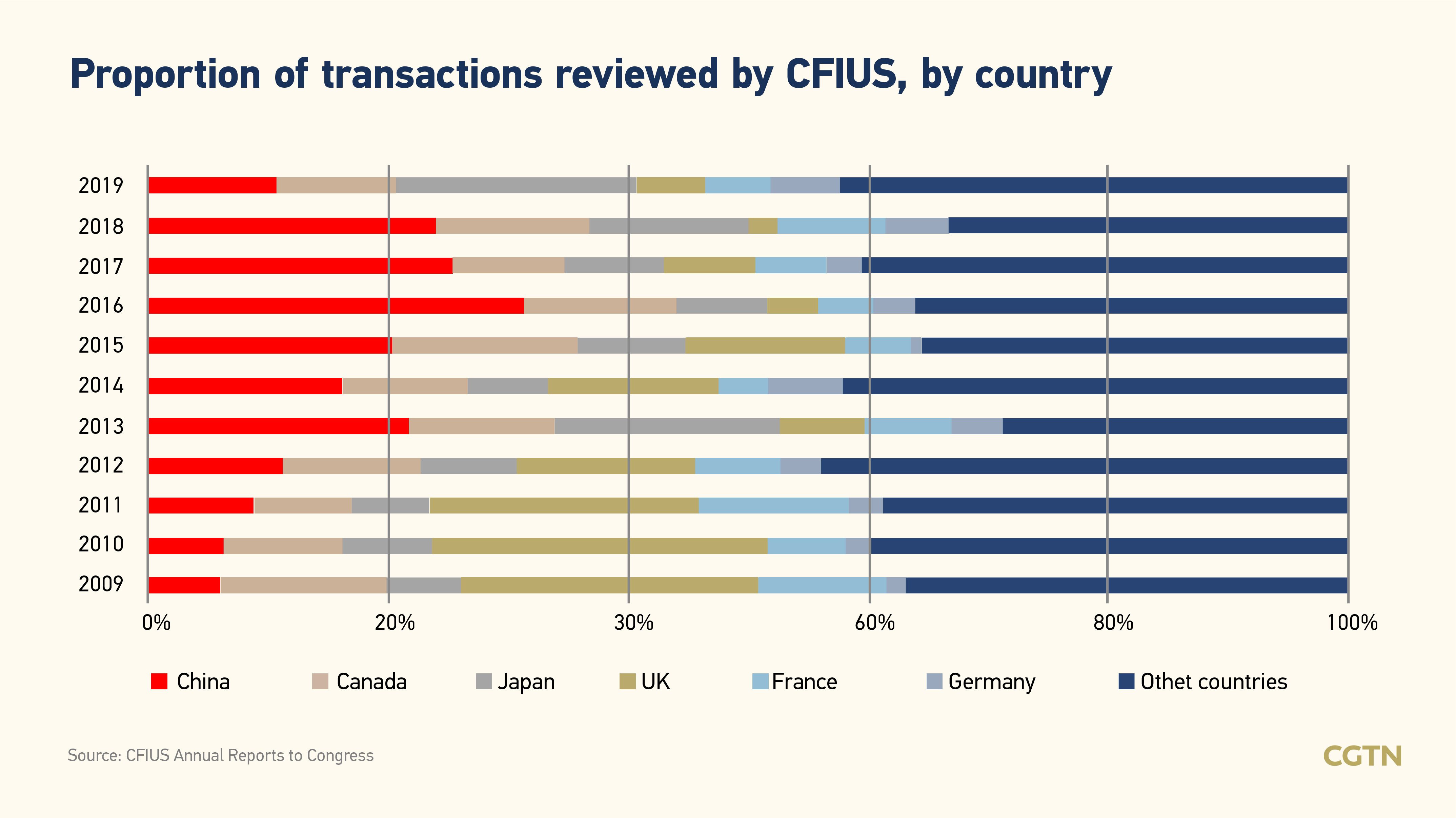 China's fast growth in development and economy worries the U.S., making it a new target of the Trump Administration's more influential watchdog. The committee reviewed 697 transactions between 2017 and 2019, an increase of 42 percent compared with the last three years (2014 to 2016) of Barak Obama's tenure. Of the transactions between 2017 and 2019, over 20 percent involved Chinese investment – a portion the highest among all the countries.

In terms of deals related to China, an analysis by law firm King & Wood Mallesons shows a clearance rate of over 95 percent during the final years of the Obama Administration. By contrast, the overall clearance rate since Donald Trump took office in January 2017 is around 60 percent.

Driven by heavier scrutiny under the CFIUS and escalating tensions between China and the U.S., China's investment in the U.S. has dropped significantly to 5 billion U.S. dollars, almost at the same level as the financial crisis after Trump's two years in office. 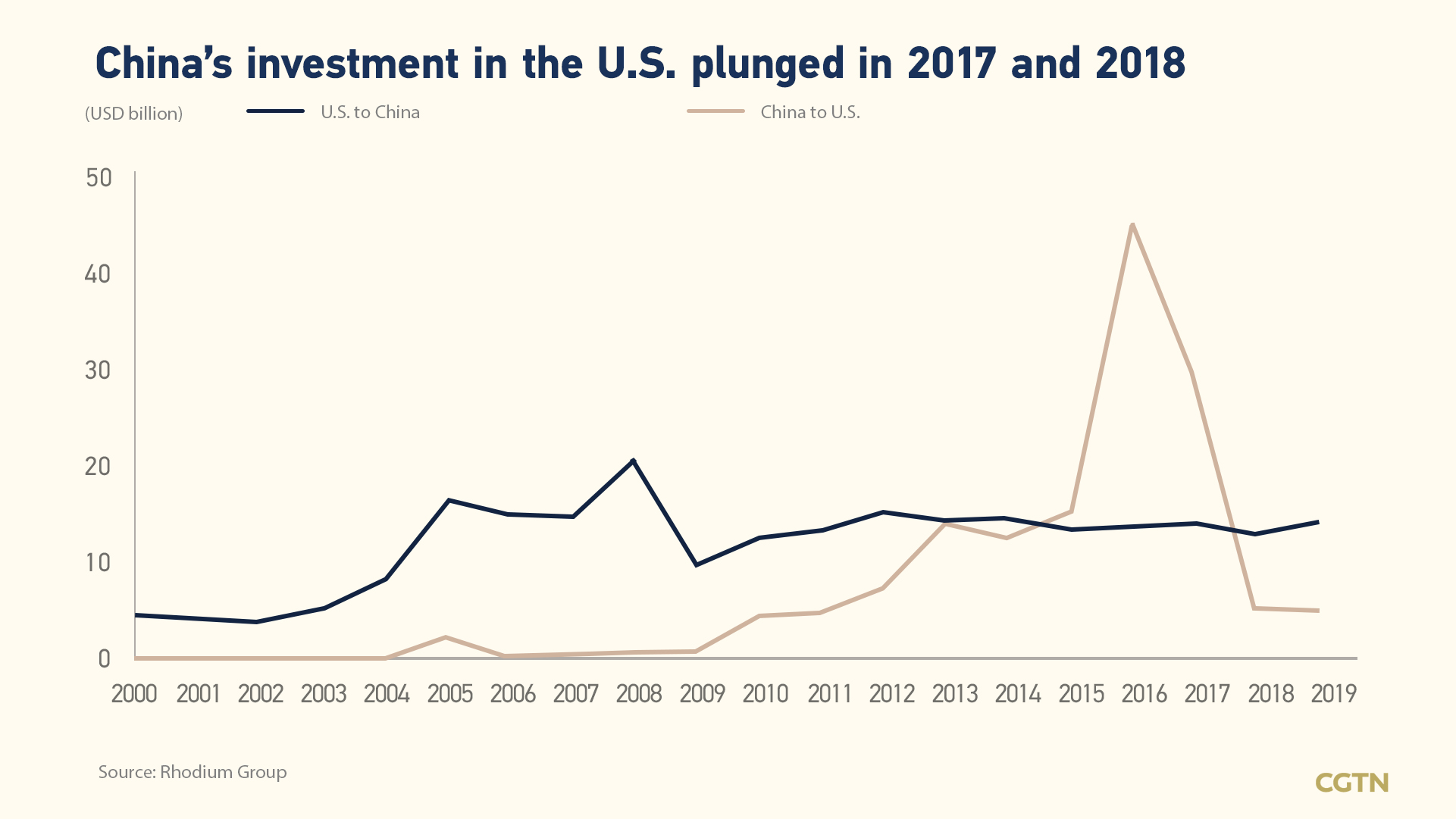 The panel's work is relatively hard to follow because it never comments on individual reviews and relies on classified information to decide whether to oppose or clear a deal.

Although many transactions are completed without making a CFIUS filing, as filing is a voluntary move, the CFIUS can still come back and review the deal even if it has closed. If the deal cannot satisfy all of its national security concerns – a concept open to interpretation –  the committee can require the foreign party to divest. ByteDance's acquisition of Music.ly is an example of this.

Despite its obscure working mechanism, the committee tends to control the fate of foreign investments in the U.S. technology field as well as multi-billion dollar tech companies in the country.

"In the Trump administration, CFIUS is being used as a weapon to combat what it considers to be Chinese efforts to gain access to or steal sensitive U.S. technology and threaten U.S. national security," said Bass, Berry & Sims attorney Thad McBride earlier in a comment.

Interestingly, while the U.S.' politically motivated overreactions out of fear its technologies would be transferred to other countries push away opportunities for expanding investment in the U.S. economy, the federal government has been spending less and less on R&D since the end of the Cold War. 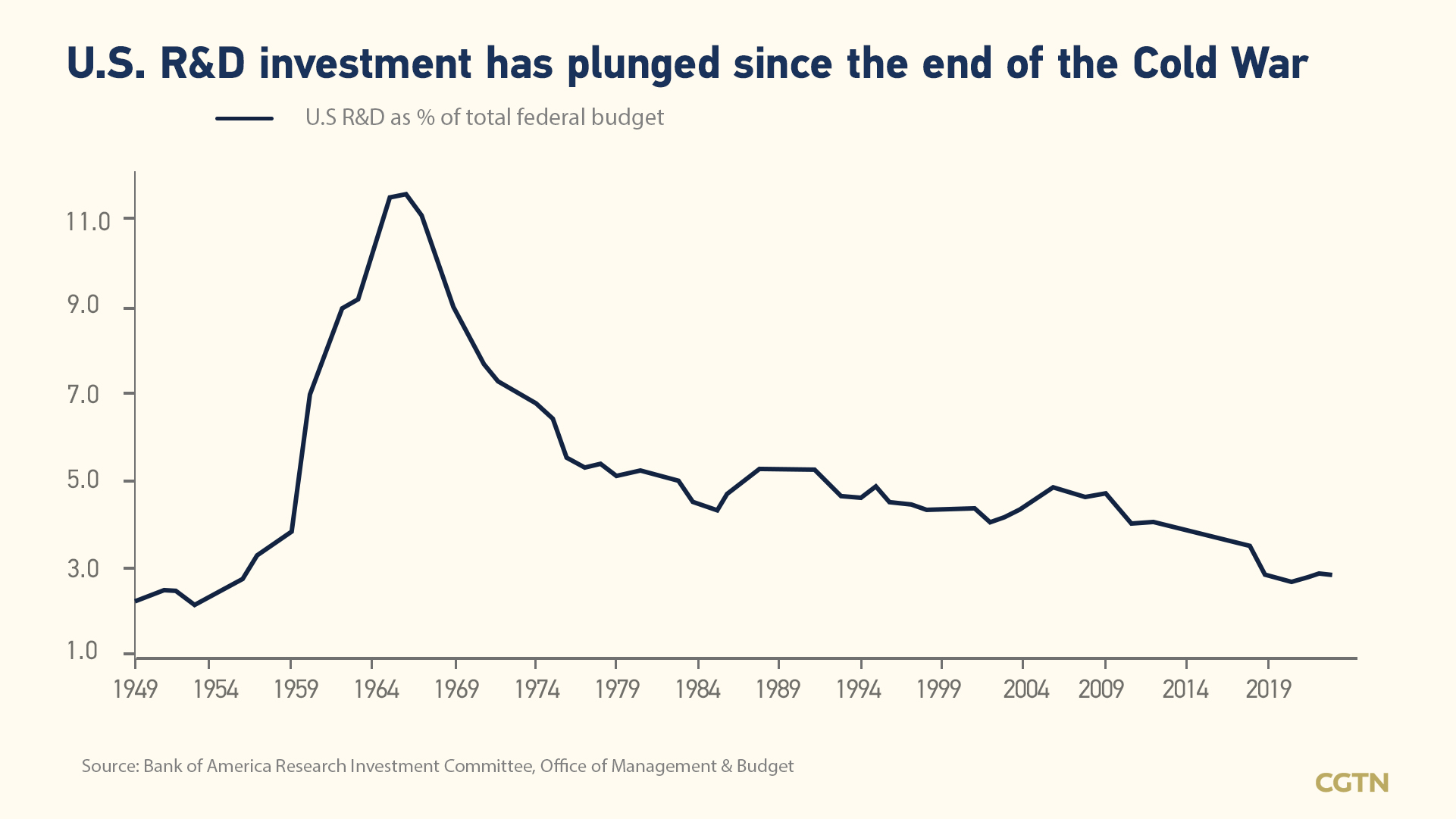