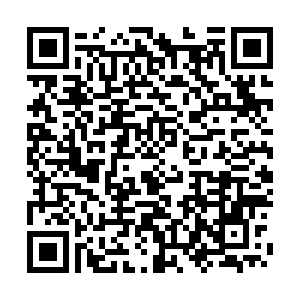 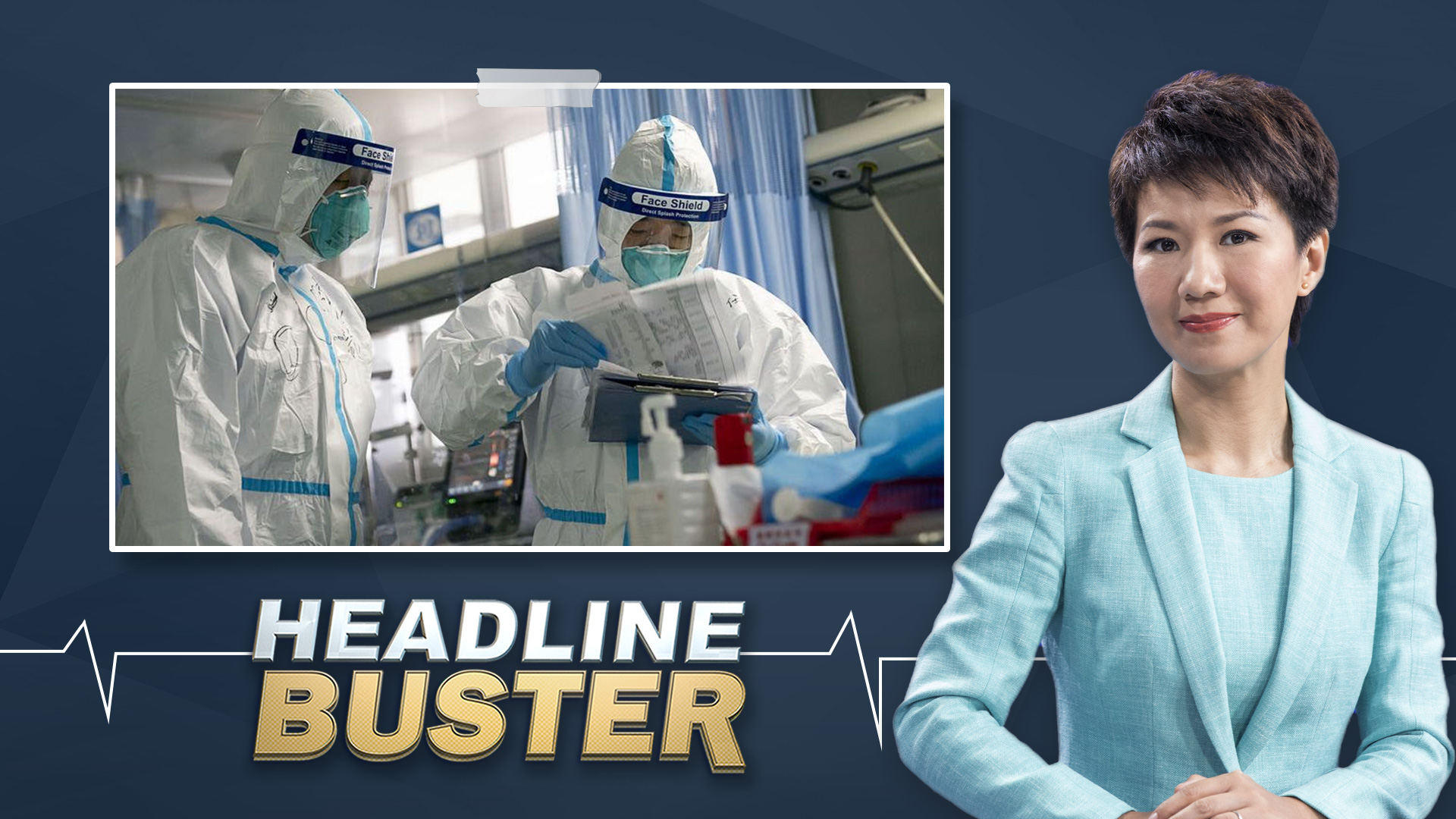 "China's Chernobyl Moment! The collapse of the Chinese economy! The end to China as we know it! "

When COVID-19 first hit China, a lot of speculation over China's measures to fight the virus, its economy, and its politics started spreading too. It seemed that every China analyst suddenly had an apocalypse to predict or a bone to pick, and the coronavirus became their chosen vehicle of attack. Some called the Wuhan lockdown a violation of human rights and the measures to fight the virus "draconian."

Others predicted the collapse of China's financial markets, a decoupling in business between China and the world, and an upheaval of the current political system. But flash forward, and the picture is quite different. China has all but eliminated the virus within its borders, it's coming close to finalizing domestically developed vaccines, the economy is rebounding after a first quarter slump, and Wuhan, China's original epicenter, just held a massive pool party to celebrate the city's victory over the virus. A major reality check, so what can we take away from these problematic predictions? What are the lessons for us all?