More details revealed from the shooting of Jacob Blake case 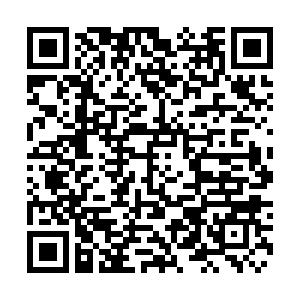 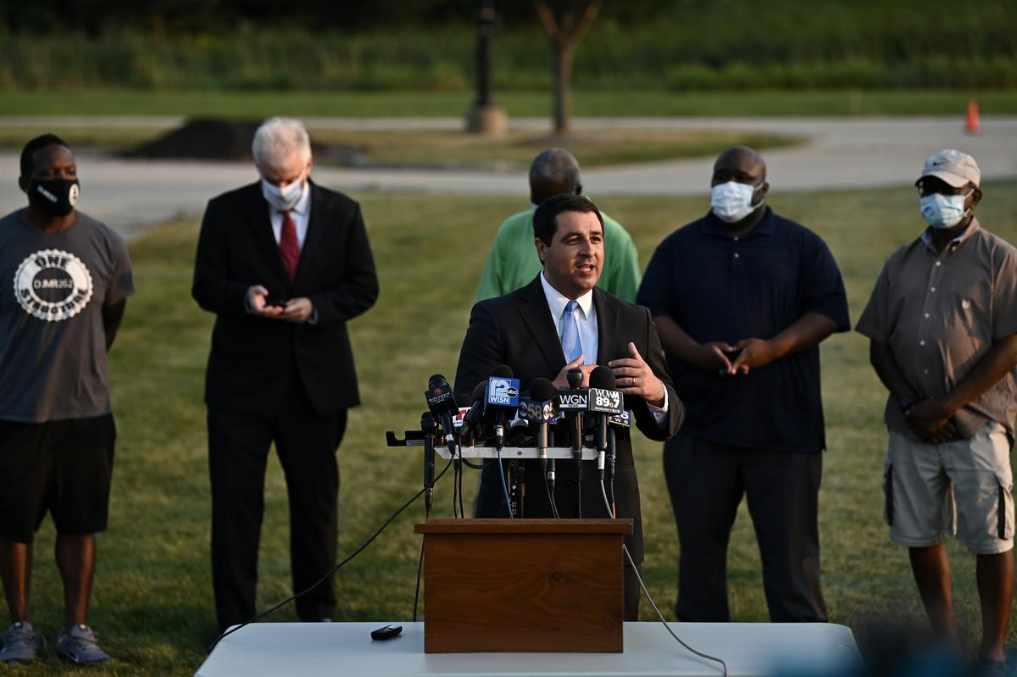 Investigators of a shooting by a white police officer that left a Black man, Jacob Blake Jr., paralyzed and the town of Kenosha, Wisconsin, torn by civil strife found a knife belonging to Blake at the scene of the confrontation, the state attorney general said on Wednesday.

The incident sparked three nights of civil unrest that has included a wave of arson, widespread vandalism and a separate deadly shooting that claimed two lives in Kenosha, a city of about 100,000 residents on Lake Michigan.

In the first official details of Sunday's shooting released by the Wisconsin Justice Department, which is probing the incident, Attorney General Josh Kaul said the knife was recovered from the driver-side front floorboard of the car Blake was leaning into when he was shot in the back.

Kaul also told a news conference that Blake, during the course of the investigation, had "admitted that he had a knife in his possession."

Kaul did not describe the knife or say whether it had anything to do with why the officer, a seven-year veteran of the Kenosha police department identified as Rusten Sheskey, had opened fire on Blake.

Kaul's press briefing came shortly before the U.S. Justice Department announced it had opened its own federal civil rights inquiry into the shooting, to be conducted by the FBI in cooperation with Wisconsin's state criminal investigators and other agencies.

According to Kaul's account of events leading up to the Blake shooting, city police confronted Blake when they were called to the home of a woman who reported that her boyfriend was present "and was not supposed to be on the premises."

The location he gave for the residence corresponds with the address of the woman identified in media reports as Blake's fiance, Laquisha Booker.

During the incident, Kaul said, police tried to arrest Blake, using a Taser stun gun in a failed attempt to subdue him.

Blake, according to the attorney general, then walked around his vehicle, opened the driver's side door and leaned forward, as officer Sheskey, clutching Blake's shirt, fired his weapon seven times at Blake's back.

Kaul said no other police officers fired their weapons. The officers involved have been placed on administrative leave.

Bystanders captured the encounter in video footage that has since gone viral, unleashing public outrage at the latest in a long series of instances in which police have been accused of using indiscriminate lethal force against African Americans.

Kaul said police in Kenosha are not equipped with body cameras.

A lawyer for Blake's family, civil rights attorney Ben Crump, issued a statement late Wednesday saying Blake "did nothing to provoke police" and was "only intending to get his children out of a volatile situation" at the time.

"Witnesses confirm that he was not in possession of a knife and didn't threaten officers in any way," he added.

Three of Blake's young sons – aged 3, 5 and 8 – were in the vehicle at the time and witnessed their father being gunned down, Crump said. Blake has a total of six children.

According to Crump, Blake was struck by four of the seven gunshot rounds fired at him. Bullets shattered some of his vertebrae, leaving Blake paralyzed from the waist down, possibly permanently, his lawyers said. He also suffered wounds to his stomach, intestines, kidney and liver and will require multiple operations to recover, they said.

Kaul said his department's division of criminal investigations plans to issue a full report on the incident to prosecutors in 30 days, and that no other details were immediately available.

Blake's family and protesters have demanded the officers involved in the shooting be immediately fired and prosecuted.

President Donald Trump, a Republican whose campaign for a second term has focused largely on law-and-order rhetoric, said he spoke with Evers, a Democrat, about efforts to restore order in Kenosha and that the governor agreed to accept U.S. law enforcement support.

Trump drew sharp criticism from officials in Oregon earlier this summer for sending federal agents to Portland on a mission he said was designed to help quell civil unrest there but that many said only inflamed the situation.

Trump's Democratic challenger in the November 3 presidential election, former Vice President Joe Biden, said he spoke on Wednesday to Blake's family, "and I told them justice must and will be done" while condemning violent protest in Blake's name, calling it "needless."